Latest News in Nigeria This Morning, 20th of October 2020

By Ahyour4 (self media writer) | 2 years ago

The Federal Government says it may consider the plea by some states for the extension of the registration time for the payroll support system to enable some states meet their quota.

This is as the government plans to pay over 400,000 staff of already shortlisted businesses by the end of October.

The Special Assistant to the President on Micro Small and Medium Enterprises (MSMEs), Mr Tola Johnson, disclosed this to the News Agency of Nigeria (NAN) in Abuja on Monday.

He said that since the closure of the portal on Oct. 15, many states have sent in their appeal for extension.

Johnson, who is also the Project Coordinator, said he is considering the appeal for recommendation to the Survival Fund Steering Committee.

According to him, only the Steering Committee headed by the Minister of State for Industry Trade and Investment, Hajiya Mariam Katagun, has the power to approve an extension.

“The Project Delivery Office (PDO) which I head, is taking that plea to the Steering Committee, headed by the Minister, to see if the committee will use data and determine either to extend or not to extend.

“The number of states that have met their quota are slightly below 20, so there is a strong cry for extension and in my own opinion it is valid, but the decision lies in the hands of the steering committee.

“As the project coordinator, I have to convince them based on data analysis and we believe that we will get feedback on that shortly,” he said.

He said that over 400,000 businesses had applied for the Payroll Support out of which about 70,000 had been shortlisted.

Johnson said that the shortlisted business were those who met the criteria stipulated, pointing out that many businesses that did not meet the criteria went ahead to apply upon the commencement of registration.

He said that the about 70,000 businesses shortlisted have presented over 400,000 staffs to be paid by the government under the scheme.

“We had requirements like you must have this number of staffs, but nobody cared everybody just went first to apply before looking at the requirements.

“The number of businesses that meet those requirements are slightly below 70,000 and those businesses uploaded about 400,000 staffs that they want us to pay for three months,” he said.

The Presidential aide hinted that the Federal Government planned to commence payment of the shortlisted staff by the end of October.

He said that government wanted to quickly move to the next phase of the Survival Fund implementation.

Giving insight into the scheme, he said that the Federal Government introduced the survival fund to ensure that businesses do not die and that companies do not start laying off its workers.

He said that the fund specifically targeted Micro, Small and Medium Enterprises, with the payroll support system targeted at between three to 10 staff of businesses that meet the requirement.

“The payroll support is targeted at businesses that employ 10 to 50 people and we now pay 10 of those people from among the 50 employees.

“We pay them between 30,000 and 50,000 naira but the minimum we pay is 3 staffs for three months to support their businesses and to ensure that we are helping businesses to augment their salaries.

“The Federal Government cannot possibly pay every worker or businesses but we can chip in something to lessen the headache of those business so that is what we use the payroll for,” he said.

He noted that the PDO was also beginning the implementation of the Artisans Support Scheme which he said was aimed at making a one-off payment of N30,000 to those that qualify.

He hinted that the scheme has been modified to be implemented in batches of 12 states to enable the PDO monitor its implementation, adding that only artisans that belong to associations would be recognized.

To ensure transparency, he said that payments on all the schemes would be made directly to the beneficiaries using the BVN to ensure that there are no multiple beneficiaries.

He said that the PDO had also ben partnering with the media and other stakeholders to give updates of the scheme and ensure that the process is transparent.

He called on women and those with special needs across the country to participate and register so as to fill the quota set aside for the by the Federal Government. (NAN) 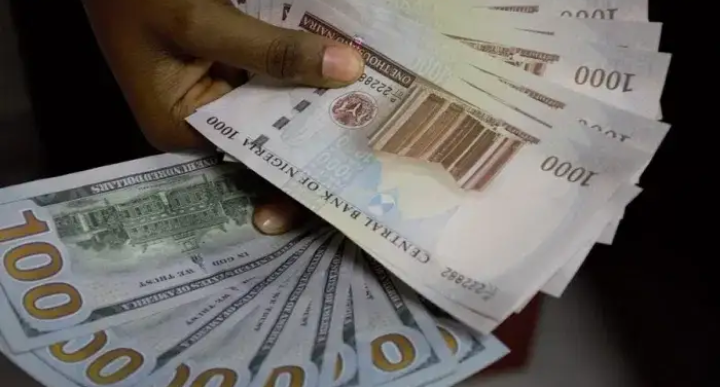 Nigeria’s exchange rate at the NAFEX window depreciated against the dollar to close at N386/$1 during intraday trading on Monday, October 19.

Also, the naira remained stable against the dollar, closing at N462/$1 at the parallel market on Monday, October 19, 2020, as the protest against the special anti-robbery unit (SARS) and police brutality by the Nigerian youth escalates with its impact on business activities across the country

Parallel market: According to information from Abokifx, a prominent FX tracking website, at the black market where forex is traded unofficially, the Naira remained stable against the dollar to close at N462/$1 on Monday. This was the same rate that it exchanged for on Friday, October 16.

Kogi State Governor Yahaya Bello has called on leaders of the #EndSARS protest to come forward so the government can interact with them.

Bello stated this on Monday while addressing the protesters.

Bello was addressing the protesters for the fifth time since the protest began two weeks ago.

The #EndSARS campaigners have said multiple times they have no leader and that they’re all leaders.

But Bello said the protesters had demonstrated courage in making their demands known, adding that it was time their leaders engaged with governments.

The governor said it would be difficult for governments to know who to interface with, in resolving some of the issues if there were no leaders, adding that opportunists could hijack the gains of the protests.

“In like manner, the real leaders and spokespersons of these protests must also begin to ‘show face’ now to enable governments know who to interface with.

“We cannot even appoint people into the various bodies being set up to address your demands without being afraid that opportunists who have no credibility with you are hijacking it,” he said.

The governor warned that despite their grievances, they must resist the temptation of seeking an undemocratic change in leadership

Bello had earlier inaugurated 10 man Human Rights Special Intervention Group (HRSIG) to help respond to the legal needs of the victims as part of the step taken to mitigate against persistent violations of the rights of Residents in Kogi & the inability of the less privileged to access justice.

The members of the Committee were drawn from Police, DSS, Civil Defence Corps, National Human Rights Commission, Ministry of Justice, NBA, the Committee Secretariat is with PDCRC Office.

After endless attacks and destruction of their personal belongings by hoodlums, the #EndSars protesters have devised another means of expressing their misgivings against the Nigerian state.

The protesters, who plan to storm the National Assembly at 10am this morning, are adopting a strict sit-in strategy where protesters will converge on one spot.

Most of the coordinators of the protesters think it is better to congregate in one secured environment, which the National Assembly complex presents, to forestall infiltration by hoodlums.

Governor of Ondo State, Oluwarotimi Akeredolu has constituted a Judicial Panel of Inquiry to look into the illegal activities of some officers of the Nigeria Police Force in Ondo State.

The panel will also beam its scope on the cases of police brutality perpetrated particularly under the purview of the defunct Special Anti-Robbery Squad, SARS, in the State.

According to the State Commissioner for Information, Donald Ojogo, the Judicial Panel of Inquiry has six months to conclude its assignment and submit its report.

The panel will be headed by Hon. Justice Salisu Adesola Sidiq (Rtd) who is a Rtd. High Court Judge, while Mrs. Banke Oloba and Ifeanyi Odili will serve on the panel as representatives of Civil Society Groups.

Other members of the panel are: Samuel Adetuyi (Rtd. Commissioner of Police); Oluyemi Fasipe (Youth Representative); Leo Ologun (Representative of the office of the state Attorney-General); Sunday Oyewole (Representative from the National Human Rights Commission) and Mr. Lanre Amuda who will serve as the panel’s Secretary.

According to the statement, the terms of reference of the Judicial Panel of Inquiry will be to receive and investigate complaints of police brutality or related extra- judicial killings by the police in Ondo State, as well as to evaluate evidence and draw conclusion on validity of complains.

The members of the Panel of Inquiry will also be saddled with the responsibility to recommend compensation and other remedial measures. 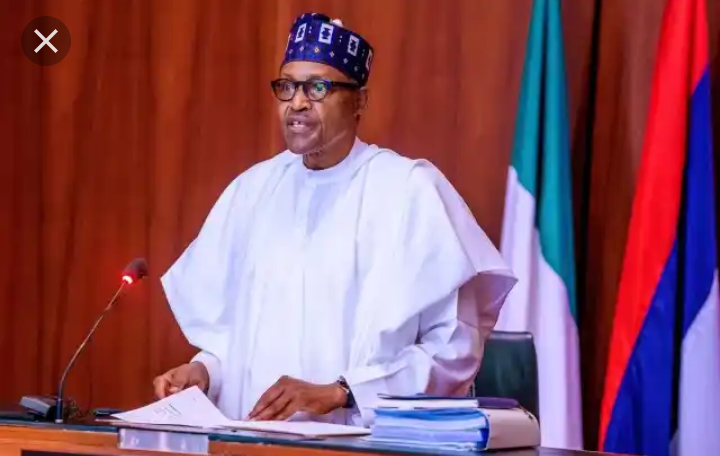 Content created and supplied by: Ahyour4 (via Opera News )