According to the 2019 released Forbes billionaire's list. Jeff Bezos is currently the wealthiest man in the world with a net worth of $130 billion (£99billion). Despite this huge wealth, he is not in anyway close to the wealthiest man of all time. This tittle is said to belongs to a 14th century African ruller from Mali. Mansa Musa reigned from 1312 to 1337 before he passed away. 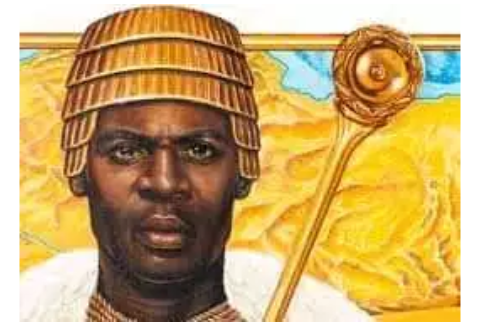 While he was on pilgrimage to Mecca in 1324, Mansa Musa stopped at Cairo, Egypt where he donated lots of gold and money to the poor which caused supper-inflation with prices of goods sky-rocketing. below is the list of top Five richest men of all time. 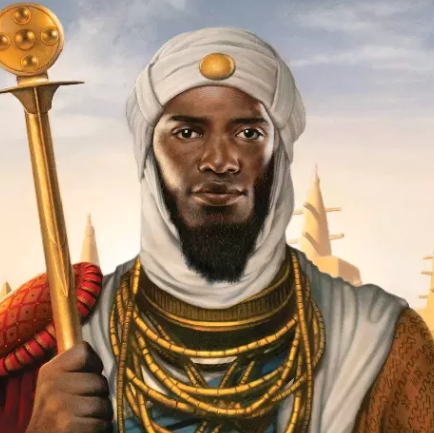 Musa is far away the richest man that ever live on Earth. His wealth was so much that it could not be quantified. However, some people claim he commanded a fortune worth $400 billion. 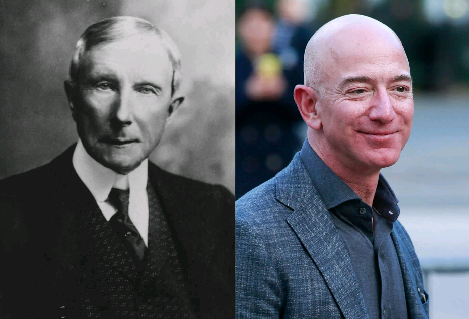 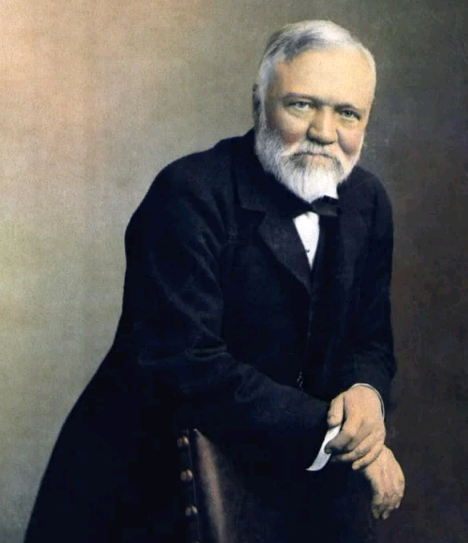 Andrew Canegie was born in Scotland in the mid 1800s. He successfully invested in number of ventures which enabled him to earned $310 billion fortune. 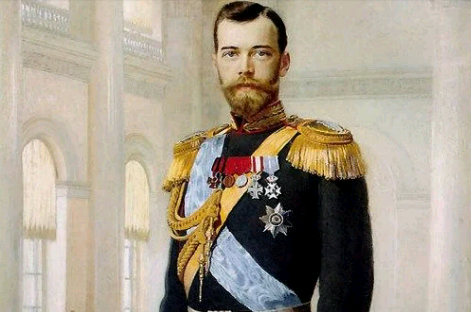 Alexandrovich is probably famous for being the last emperor if Russia. During his tenure, he gathered wealth worth $300 billion. He is known as the wealthiest saint that ever live. 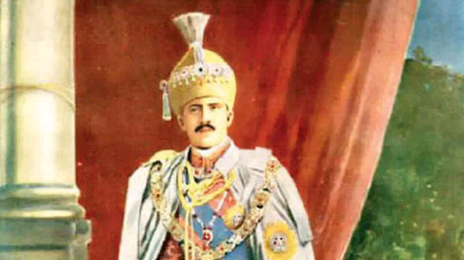 This is one of the wealthiest people the of all time you may never heard of. He resigned for 37 years after his father died in 1911. he is reported to have wealth worth $230 billion. He finally passed away in 1967 leaving his 149 children.

Content created and supplied by: 24Reporter (via Opera News )