Jack Ma Yum; From Nothing To Something. There Is So Much To Learn From His Life.

By Billionaire101 (self media writer) | 2 years ago

If you have ever experienced recurrent failure or you are willing to start a business from scratch, you may have a lot to learn from Jack Ma. His background, education, and path of success was full of failure, rejections, agility, determination, resolve, hard work, and vision.

Ma's father was among those that discouraged him about his unique and "dangerous" ideas yet, he pursued his dreams valiantly. Friends, don't let anyone stop you. 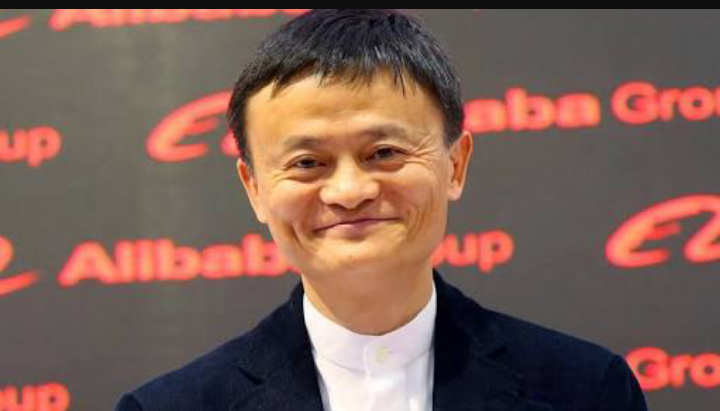 Ma was born on 15th October, 1964 in, Hangzhou, Zhejiang, China. He began studying English at a young age by conversing with English-speakers at Hangzhou international hotel. He would ride 70 miles on his bicycle to give tourist tour of the area and practice his English for nine years. That is self training.

However, he excelled in the things he was passionate about, and he managed to become a graduate in English and soon became a lecturer in the same course.

In 1994, Ma was introduced to the internet by his friends when he went to the US - that's exposure! - but found nothing about China, his home country - that's patriotism! He was quick to see that as a business opportunity and went all out out for it - that's entrepreneur mindset! No wonder he said, "If you want to win in the 21st century, you have to be making sure you empower others; make sure other people are better than you are, then you will be successful."

In April 1995, Ma, his wife Cathy and a friend raised US$20,000 and started their first company. Their company was dedicated to creating websites for companies and he named it "China Pages". Within three years, the company had made 5,000,000 Chinese Yuan which at that time was equivalent to US$800,000. Interesting, Ma has never written a line of code nor made one sale to a customer.

He partnered with his US friends in making much money. We all need the right contacts to fulfill our financial destiny. In fact, he acquired a computer for the first time at the age of 33. In 1999, Ma returned to Hangzhou with his team of found Alibaba, a China based business-to-business marketable site in his apartment with a group of 18 friends which today has become a multi -billion dollar global e-commerce.

This article is to help us understand that failure is not an hindrance for our success, the global pandemic cannot hinder us. By thw way, many people ha e made more money during this lockdown period.

Content created and supplied by: Billionaire101 (via Opera News )