By ChristLiveth (self media writer) | 1 year ago

Those Of You Who Believe Politician Are The Cause Of Our Problems Should Read This And Ask Himself/Herself Questions. 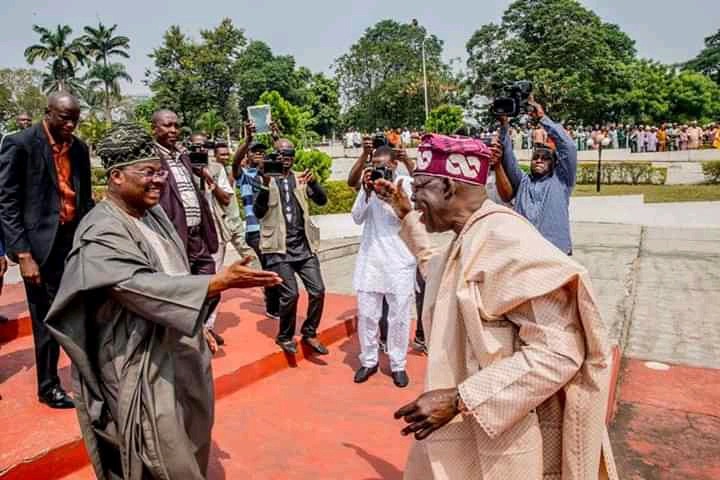 Everyone we hire appears to be on a mission to steal as much as possible. Inflated invoices, recording less than the actual number of units produced. The worst part of it all is that all the fraud we've uncovered are not done by a single person ... it's usually many staff who collude with each other, from production, to sales, to finance, even top management.

There was a year I overhauled management three times. In a single year!

But I've found a solution sha - I now use Indians as main crux of the management. So competent, so honest and so straightforward! I thought they were expensive at first with all the visa fees, accommodation, domestic staff, etc But now that losses due to staff theft have been reduced to a minimum, and efficiency increased, the Indian management has turned out to be cheaper than the previous Nigerian managements. Now, all sensitive positions involving money go to Indians. Nigerians are only allowed in non-sensitive positions.

I used to criticize companies like Dangote Group that hire so many Indians when there are many unemployed Nigerians, but now, I understand their decision.

My biggest challenge in the trading business is the same - getting honest staff. The form of trading occurs in the open market, and involves staff having access to huge sums of money running into a few millions.

I know how much I pay to security companies to provide escorts for the staff, not necessarily to prevent robbery, but rather to ensure that the staff go straight to the bank to deposit the money after the day's sales and not disappear with my money. This money spent on security companies is even enough to be declared as profit.

We also have to spend on CCTV, biometric scanners and other things that wouldn't have been needed if staff weren't looking for the slightest opportunity to steal.

It got so bad at a point that my main criteria for employing staff was no longer conpaetency but honesty. At least, competency and skills can be learnt, but once you're dishonest, you're dishonest.

We always complain of the economy and how there are no jobs. I know people abroad who would have loved to set up job-creating businesses in Nigeria but they can't because they can't get any trustworthy person to run it.

I know people in Nigeria with so much money, they want to start factories and other job-creating businesses but they can't because they are occupied elsewhere and can't get any trustworthy person to run the business. So instead of investing in the real sector and creating jobs, they'll just buy treasury bills, while the thieves are shouting no jobs.

Many big businesses would have been born in Nigeria if we could engage in partnerships, but we cant because you can't trust anyone. This is one advantage the Indians and Lebanese have over us in Nigeria. They can pull resources together and do mega-businesses, unlike Nigerians. Here only one person must do everything since we can't partner, end up with small, tiny businesses.

Start a poultry and they will be stealing your eggs. Some will even go

ahead to be killing the chickens so that they'll be allowed to take them home.

Start an entertainment/viewing/game center and they'll be pocketing

your money. On the days you're around at the business, the money

realized will be ten times of the money realized when you're not around.

Because they're stealing your money.

Lease out a vehicle to a driver to use and watch as he'll finish you.

Start a restaurant, the same thing will happen. More than half of the

total food ingredients will end up in their personal kitchens.

Even ordinary provisions shop, they will find a way to steal.

And you'll see these people point their crooked fingers at politicians when they're not any different. I usually say the reason most Nigerians haven't stolen billions of government money, is simply lack of opportunity.

Nigerians are the problem of Nigeria.