The Resurrection scenario: How the Hezbollah leader managed to smuggle $1.6 billion

The Resurrection scenario: How the Hezbollah leader managed to smuggle $ 1.6 billion. 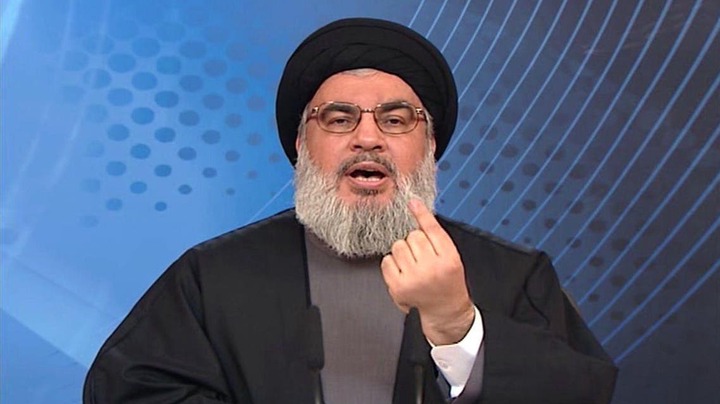 "Nasrallah's escape plan includes transfers from the party's budget and thefts from the state."

Hezbollah militia leader Hassan Nasrallah has succeeded in allocating funds in various accounts outside Lebanon, which are estimated at 1.6 billion, just like the rest of Lebanese politicians, according to the "Global Counter Terrorism" report.

For years, Nasrallah had been preparing for a "doomsday" scenario in which he would be forced to flee and disappear. According to information from various sources, the money earmarked to accomplish this disappearance comes from a somewhat fraudulent operation that involves transferring large sums of money to accounts abroad that have been transferred to his family and close associates. According to various estimates, Nasrallah has succeeded in setting aside funds in various accounts outside Lebanon estimated at $ 1.6 billion.

So Plan B or the “Resurrection scenario” has been known in the calculations of Hezbollah militia leader Hassan Nasrallah for years, according to various sources.

This forced plan, which includes fleeing and disappearing, has been allocated to it huge funds stemming from fraud operations that include transferring large sums of money to accounts abroad, most of which are to his close family. 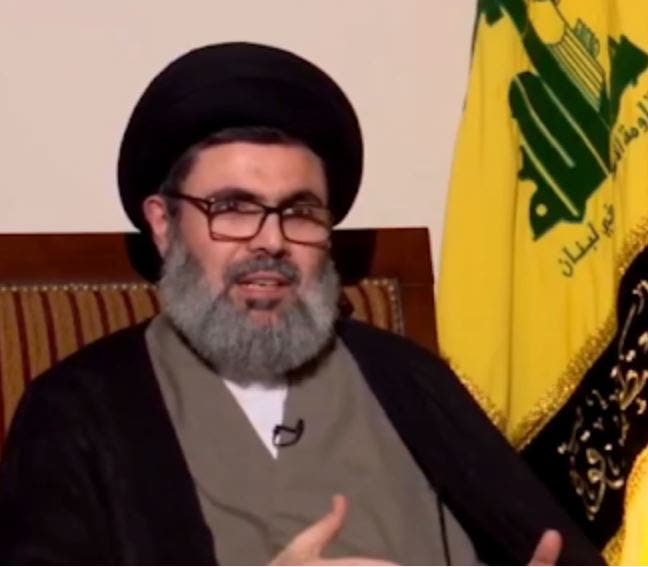 These funds were estimated at one billion and six hundred million dollars in various accounts outside Lebanon. As for its sources, they are varied, the first being direct transfers from Hezbollah's budget or from the various militia financiers and companies, and of course the source of some of them is Iranian. The second lies in the theft of funds directly from the Lebanese state, whereby the funds are transferred by politicians affiliated to Hezbollah through committees in parliament headed by the party, and then transferred outside Lebanon.

These operations are carried out by close associates of Nasrallah, such as family members or high-ranking figures in Hezbollah. There are two prominent figures whom Nasrallah fully trusts to implement this scheme, the first being his cousin and the second in the leadership, Hashem Safi al-Din.

Using his position as head of the Hezbollah Executive Council and as a prominent member of the "Jihad Council," Safi al-Din gives direct orders to Hezbollah MPs to steal funds.

But the second person who lavishes money on the "smuggler's fund" is the horse of Nasrallah's son, due to its good connection with the outside, according to sources. In addition, the horse acts as a counterbalance to "Safi al-Din" in the event that the latter turns against him.

The third person is Ashraf Safi El-Din, a lawyer with offices in Beirut and California with experience building corporate structures for Hezbollah around the world laundering money on his behalf. 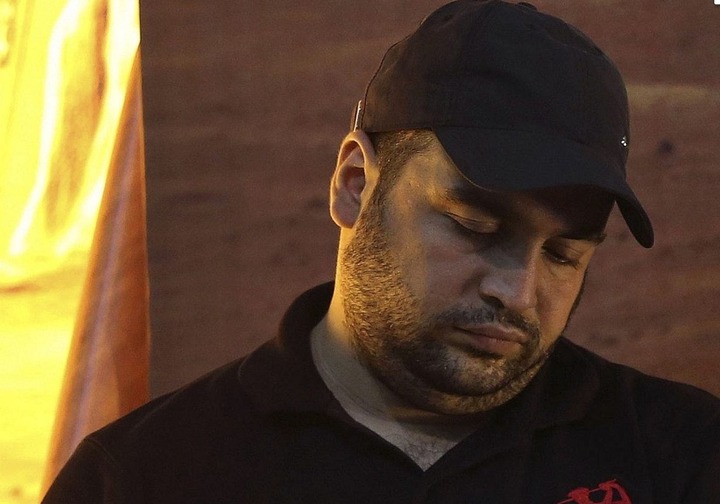 The money is diverted to various places, including to Latin America. Funds are transferred via exchange offices in Brazil and Paraguay. The person responsible for this operation is Asaad Ahmad Barakat. After the latter's activities were revealed, other members of the Barakat family took over. Once the money is transferred to the region, it is transferred by the Barakat family's brokers and deposited into various bank accounts in Brazil and Paraguay. While some of the funds are kept in Brazil, others are transferred back to various bank accounts in Switzerland managed by one of Hezbollah's European assets.

The second is in West Africa. The center is located in Liberia under the supervision of Kasim Hajij, a local mogul. The money makes its way there in several ways: First, through a secret bank account at MEAB Bank in Beirut in the name of Hajij. From this bank account, Nasrallah's money earmarked for the "Resurrection Scenario" is transferred to a bank account in Ivory Coast where a customer withdraws cash and crosses the border into Liberia. The other way is to transfer cash on Middle East Airlines flights to Abidjan, Ivory Coast, and make its way across the border into Liberia. In Liberia, half of the cash is stored in a safe house and the other half is deposited into a local bank account. 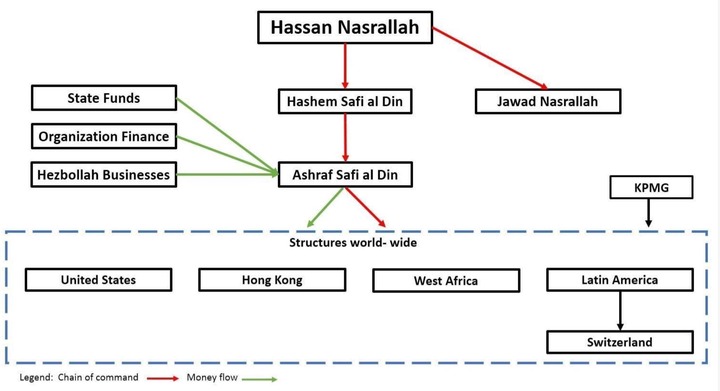 The third is Hong Kong. Where no less than four shell companies were established abroad in the field of real estate, import and export. One of the companies that we know is a company called "Unique Stars International Limited", controlled by the Amhaz brothers, a well-known Hezbollah financier.

"The little we know about this particular pathway is that funds are being transferred to these companies from Beirut with the help of accountants at KPMG," the report says.

Funds are transferred to these companies from Lebanon to another Ashraf al-Din company in the United States called “Premiere Equities and Investment Group Inc.” and from these companies funds make their way in small amounts (less than $ 10,000) to an account in Europe under the name Ashraf.