With Just Ten Thousand Naira, You Are Millionaire In This Muslim Country

Nigeria's economy may not be in its glory days as we speak , despite being the largest in the African Continent . The Naira may also be down at the moment, and many may wonder if there's any currency in the world the naira is stronger than. This article aims at giving an insight on the currency in question and the country where it is being used. 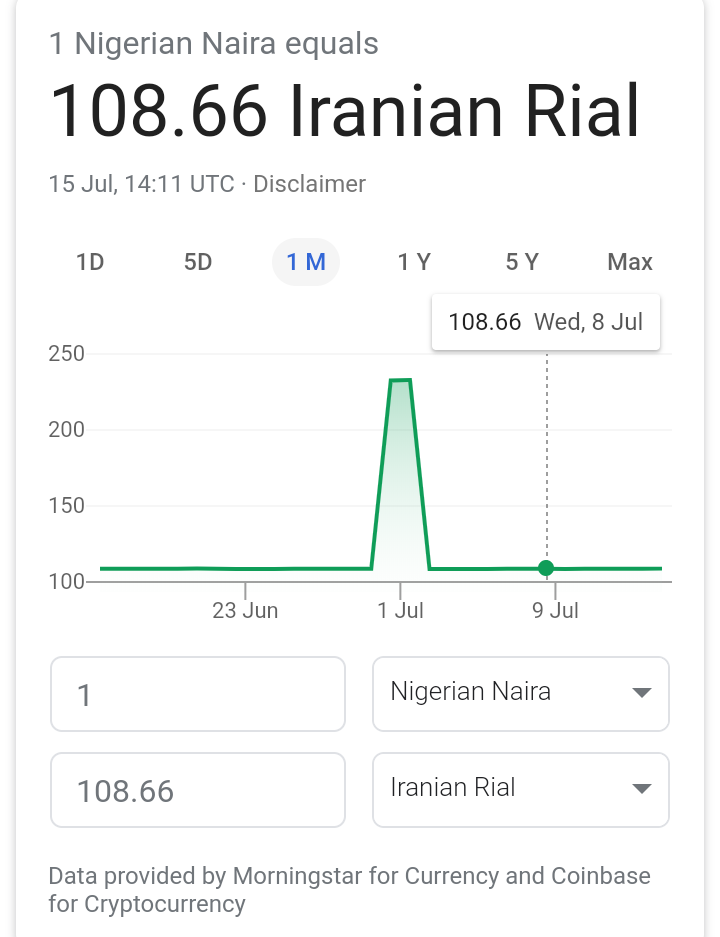 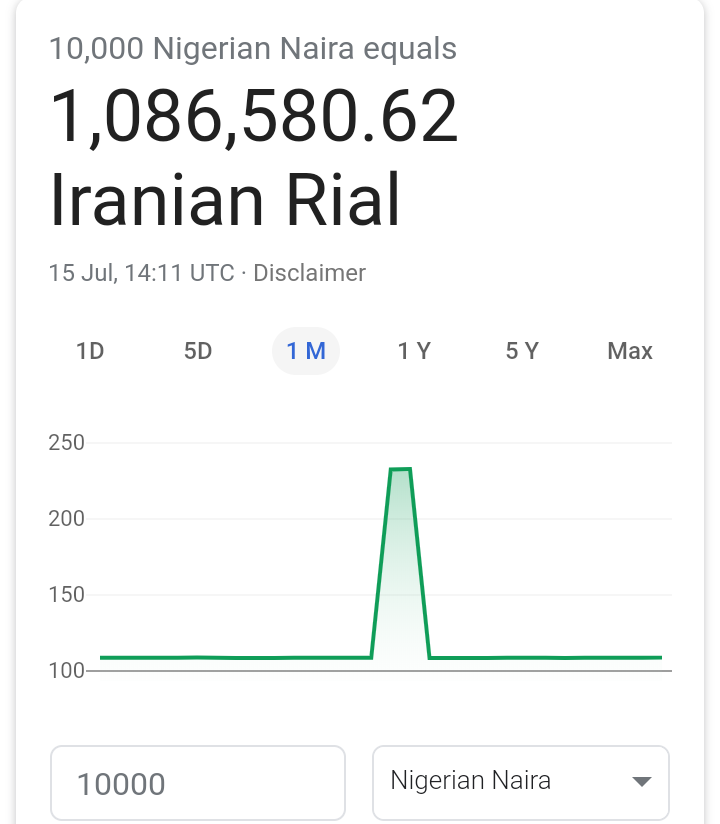 One Naira is equal to 108.66 Irania Rial. Having Ten thousand Naira automatically implies that you have approximately 1,087,000 Iranian Rial - making you a millionaire in the country (Iran). Iranian Rial is used in the Islamic republic of Iran, also called Persia. It is a country located in Western Asia. The Iranian Rial is the world's weakest currency. 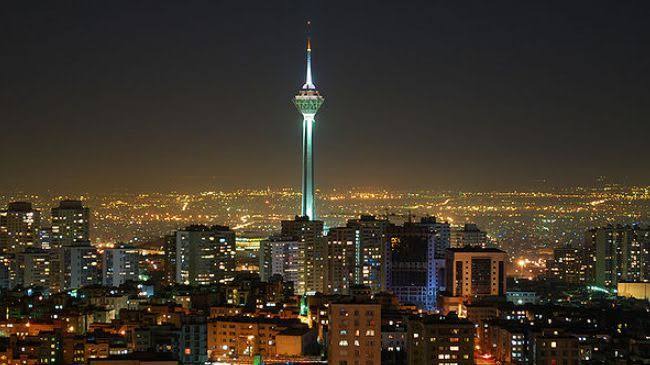 However, despite its oil wealth, Iran’s economy has been in turmoil for the past decade. Its real (inflation-adjusted) gross domestic product fell in three of the four years from 2012 to 2015, grew by 12.5% in 2016 and is projected to have fallen back dramatically since then.

- Also, In addition to being one of the most powerful countries in the Middle East, Iran is the global epicenter of Shia Islam. Between 90% and 95% of Iran’s roughly 80 million people are Shia, by far the largest concentration of Shia Muslims in the world. Iran has close relations with other countries in the Middle East and North Africa that have large Shia populations, particularly Iraq and Lebanon, and it is the main rival to the region’s large Sunni Muslim states, such as Saudi Arabia and Egypt.

- Iran has one of the largest and most powerful armed forces in the Middle East, according to data compiled by the military-research website Global Firepower. As of 2017, Iran had an estimated 534,000 active military personnel and 400,000 active reserve military personnel. The country spent an estimated 3.0% of its GDP on its military in 2016, according to the Stockholm International Peace Research Institute. Iran has a higher nominal GDP and a higher GDP per capita compared to Nigeria.

History Of The Rial

Injecting sudden foreign exchange revenues in the economic system formed the phenomenon of "Dutch disease" in the country. The two main consequences for a country with Dutch disease include: loss of price competitiveness in its production of goods, and hence the exports of those goods; and an increase in imports. Both cases are clearly visible in Iran.

The Fall Of The Rial

On April 9, 2018, the rial fell to its lowest rate in 35 years of around 60,060 rials to a USD for any kind of business. According to Iranian sources, in 2018, $59 billion left Iran since the Joint Comprehensive Plan of Action was signed in July 2015, contributing to a further depreciation of the rial. On April 7, 2019, before the United States government placed the Islamic Revolutionary Guard Corps on its foreign terrorist organizations list, the rial depreciated by 7.5%.