#EndSARS/EndSWAT: The 5 Companies That Have Donated To The #EndSARS Movement 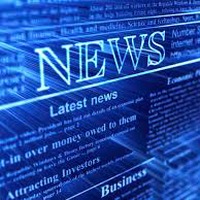 The ongoing #EndSARS protests have attacked the sympathetic attention of the people and companies from around the world.

This has helped generate funds to sustain the protests. 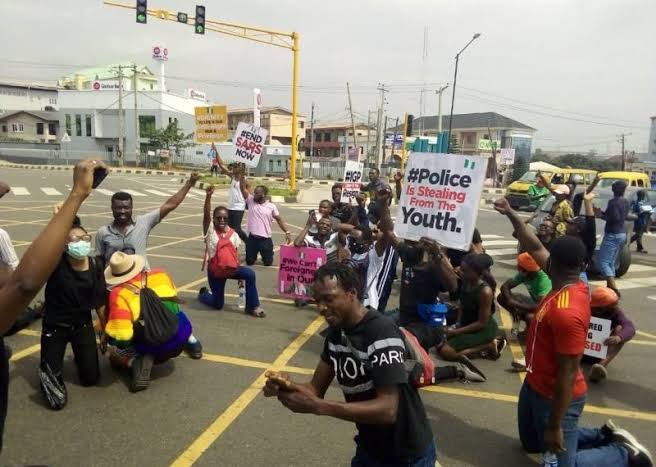 Here are 5 companies that have donated to the #EndSARS movement:

On Friday, October 9, 2020, the CEO of Flutterwave Inc., Olugbenga Agboola, took to Twitter to announce his company's monetary show of solidarity for the campaign.

@TechProd_Arch on Twitter stated "So many of us are affected by this injustice. @theflutterwave staff have also been victims of the brutality of SARS, so we started an internal fund so we can help victims of SARS and support protesters. #EndSARS."

As at October 9, 2020, Flutterwave had raised 2 million naira and they decided to open it to the public.

Agboola further encouraged others to donate to the fund to help settle to hospital bills of wounded protesters.

@TechProd_Arch on Twitter stated "We've raised 2 million so far, and the team decided to open it up to the public

We are 100% against all forms of violence and brutality and we need to bond together to put an end to this."

@Entre_Adam on Twitter stated "Today, myself and Africa lead Benson Ekpo have launched an emergency fund to support activism and youth initiatives countering the SARS destruction. I have pledged $10,000 today to launch the fund. Who is with me to shine these youth brighter? #EndSARS.

Following an open call for donations by podcaster and Twitter influencer, Feyikemi Abudu, BudgIT Nigeria agreed to support the treatment of Joy Eze, who was allegedly wounded during one of the #EndSARS protests, with a sum of 500,000 naira.

@BudgITng on Twitter stated "we will support with 500,000 naira. Our best wishes are with Ndubueze Isioma Joy at these challenging times."

Bundle Africa, an African-focused social payments app, also joined the fold on Saturday October 10, 2020, when it announced a 1 million naira donation to a new #EndSARS fund it created.

@BundleAfrica on Twitter stated "The Bundle team has set up three cryptocurrency wallets to raise funds globally in support of #EndSARS protesters and victims of SARS, and we have contributed 2,145 BUSD (~NGN 1,000,000) to the fund."

An hour after the announcement was made on Twitter, the company's CEO, Yele Bademosi, revealed that he was personally contributing 500,000 naira to the fund as a show of solidarity.

He said the funds will be shared equally between the Flutterwave fund and the Feminist Coalition fund.

@YeleBademosi on Twitter stated "In addition to the NGN 1,000,000 (2,145 BUSD) from the @BundleAfrica team, I am personally contributing an additional NGN 500,000 (1,072.5 BUSD) to the cryptocurrency fund we set up to contribute to two legitimate #EndSARS support campaigns equally.

We will donate all funds raised to two legitimate #EndSARS support campaigns equally."

Scale My Hustle, a business-growth company, supported the cause with a donation of 1 million naira on Saturday.

@scalemyhustle on Twitter stated "Police brutality has no place in our society. We stand firmly behind the voices calling for #EndSARS and have made a donation of 1,000,000.00 naira to support the cause."

havw you donated to the #EndSARS movement?

cac login from home glo 4x recharge code how to use postinor 2 minimum wage in nigeria umar m shariff
Opera News is a free to use platform and the views and opinions expressed herein are solely those of the author and do not represent, reflect or express the views of Opera News. Any/all written content and images displayed are provided by the blogger/author, appear herein as submitted by the blogger/author and are unedited by Opera News. Opera News does not consent to nor does it condone the posting of any content that violates the rights (including the copyrights) of any third party, nor content that may malign, inter alia, any religion, ethnic group, organization, gender, company, or individual. Opera News furthermore does not condone the use of our platform for the purposes encouraging/endorsing hate speech, violation of human rights and/or utterances of a defamatory nature. If the content contained herein violates any of your rights, including those of copyright, and/or violates any the above mentioned factors, you are requested to immediately notify us using via the following email address operanews-external(at)opera.com and/or report the article using the available reporting functionality built into our Platform 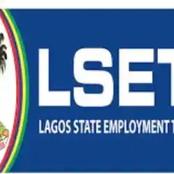 Your Mobile Data Is Not Making Mark Zuckerberg Rich, This Is What You Have That Is Making Him Rich 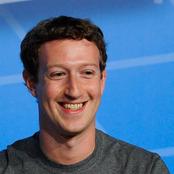 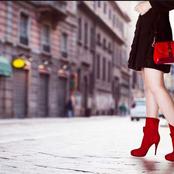 See the Best Church Outfit For Your Sunday Service (Photos) 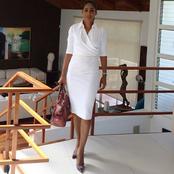 Before You Think of Looting Covid-19 Palliatives in your State, take a look at this. 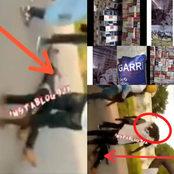 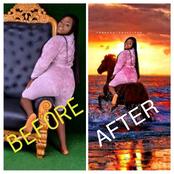 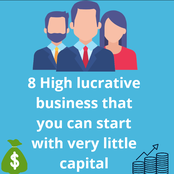 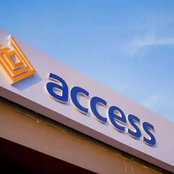 How To Check If A Company Is Registered In Nigeria 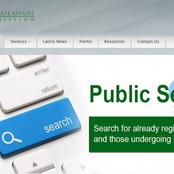 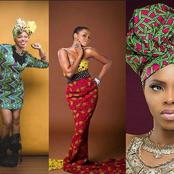