By DONSIMONAC (self media writer) | 1 year ago

Nestle history can be traced back to 1860s. The company was formed under the merger of two Swiss company.

One of the founding companies was founded by Henri Nestle whose firm marketed milk-based baby food in Europe while the other, Anglo-Swiss condensed company was formed by two American brothers, Charles and George Page.

Take a look at the portrait of Henri Nestle (1867) below; Henri Nestle began as a pharmacists assistant but when he sold the company which bore his name at the age of 60 it was already an international success selling his famous milk-based baby food - Farine Lactee - across five continents.

Henri Nestle's sense of scientific innovation, combined with an instinct for marketing and a global ambition continues to shape and drive the company today.

US brothers Charles and George Page help establish Anglo-Swiss condensed milk company. Using abundant supplies of free milk in Switzerland, they supply knowledge gained in their homeland to establish Europe's first production facility for condensed milk in Cham. They start supplying Europe's industrial towns with the product under the milkmaid brand, marketing it as a safe, long-life alternative to fresh milk.

Nestle's founder, German-born pharmacist Henri Nestle, launches his farine latee ('flour with milk') in Vevey, Switzerland. It combines cow's milk, wheat flour and sugar, and Nestle develops it for consumption by infants who cannot be breastfed, to tackle high mortality rates. Around this time he starts using the now iconic 'Nestle' logo. 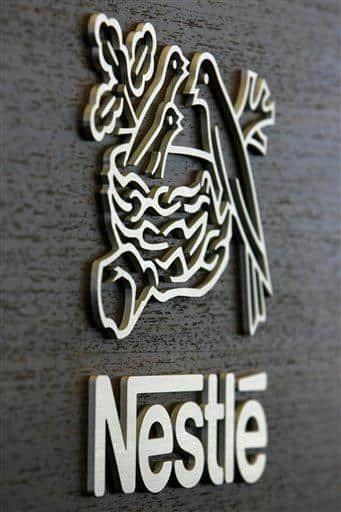 Henri Nestle sells his company and factory in Vevey, Switzerland to three local businessmen. They employ chemists and skilled workers to help expand production and sales.

Fierce competition develops between Nestle and Anglo-Swiss when both companies start selling a rival version of the other's original productions; condensed milk and infant cereal. Both firms expand sales and production abroad.

In 1882 Anglo-Swiss expands into the US, but the death of George Page frustrates its plans. In 1902 it sells its US-based operations, which paves the way for an eventual merger with Nestle.

Nestle begins selling chocolate for the first time when it takes over export sales for peter and Kohler. The Nestle company also plays a role in the development of milk chocolate from 1875, when it supplies his Vevey neighbour Daniel Peter with condensed milk, which Peter uses to develop the first such commercial product in the 1880s.

It was no surprise that both companies were successful in their dealings, expanding and monopolizing the European and the American market respectively.

The idea to merge came up in 1905, Nestle was formed which saw a massive increase in stock, sales and even popularity for the enterprise especially in the US.

Nestle is presently the largest food and beverage company in the world, boasting of more than 2600 brands with both locally and internationally. Nestle is also present in 194 countries.

Take a look at some of the Nestle chocolate brands below. 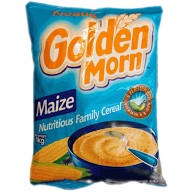 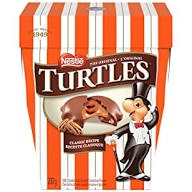 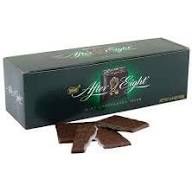 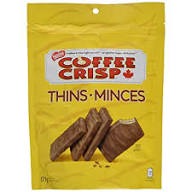 Also, among the 194 countries where Nestle operates, the company boasts of having 447 factories that are functional, with a workforce of over 339,000 people. 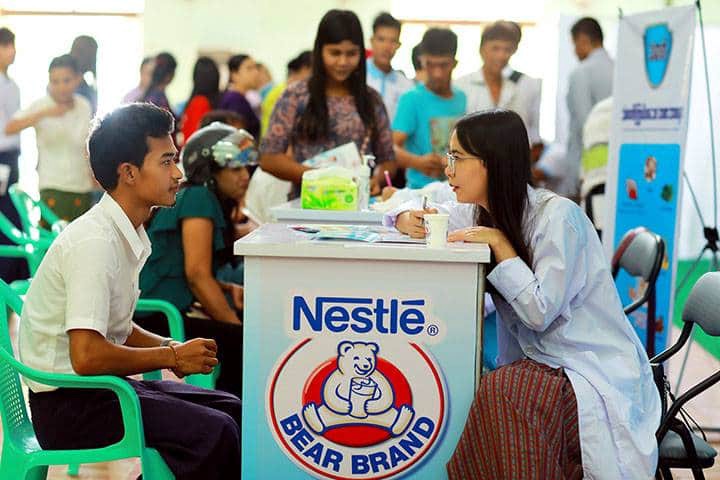 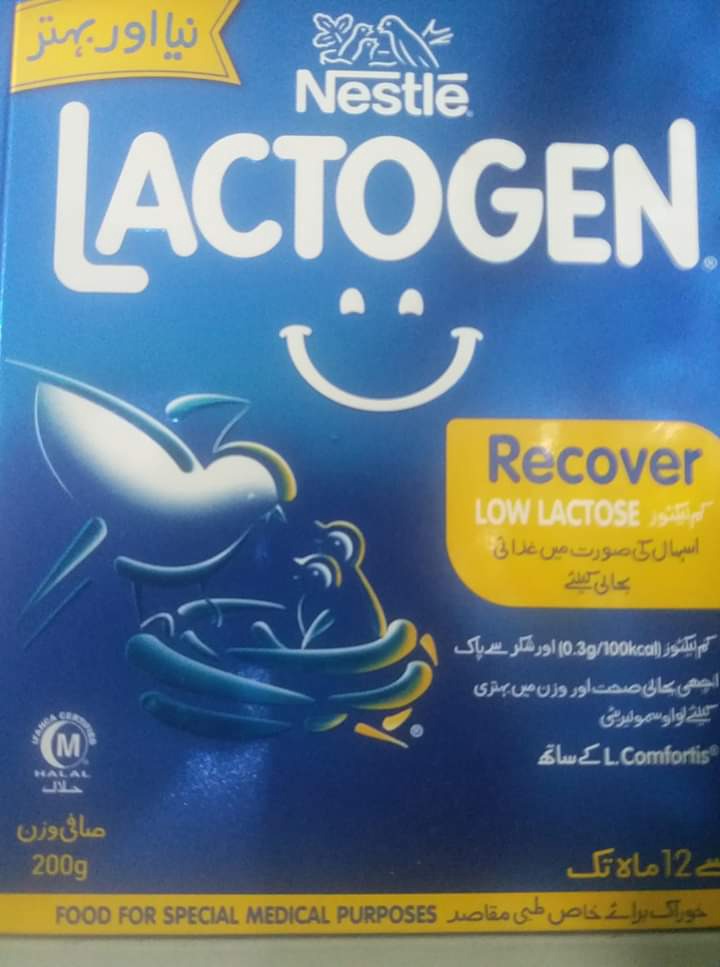 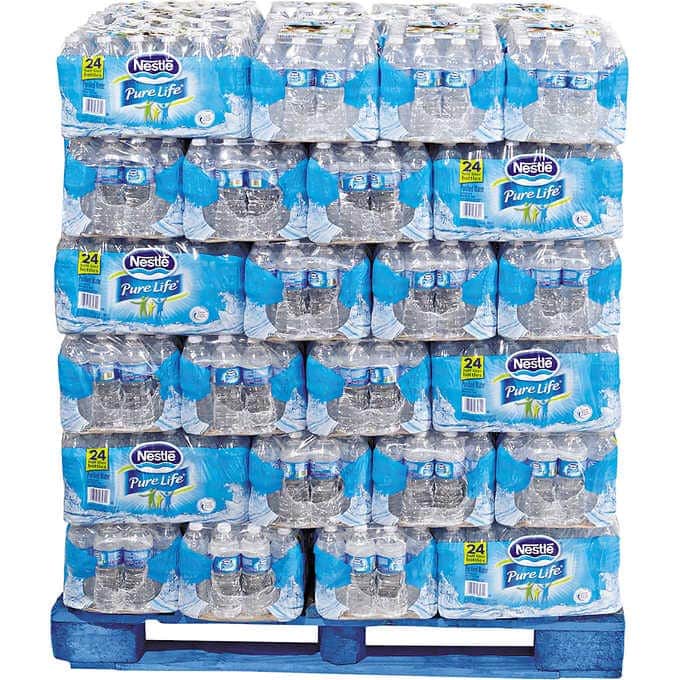 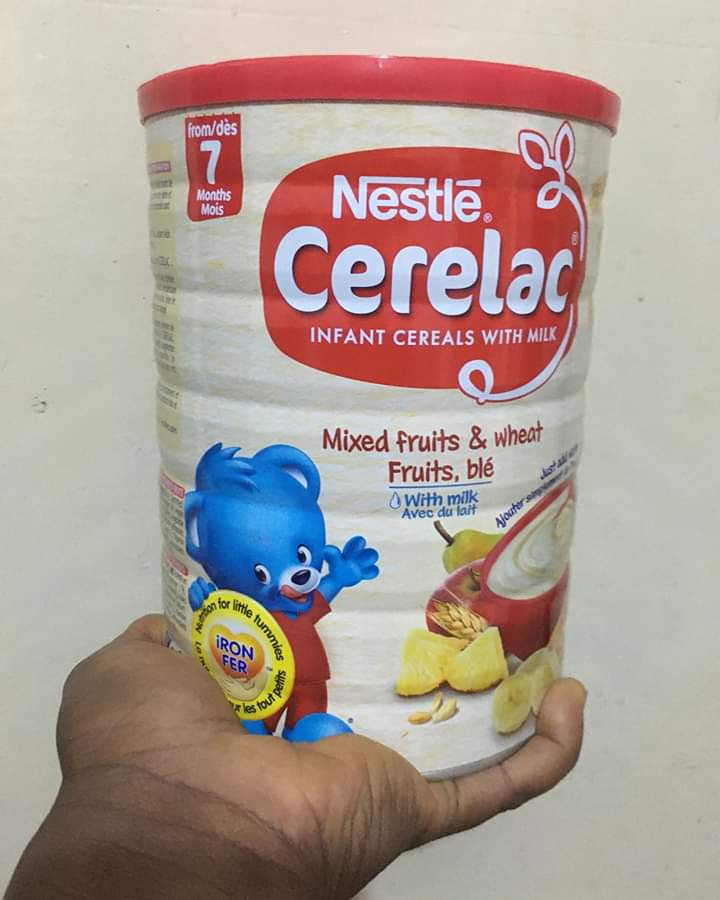 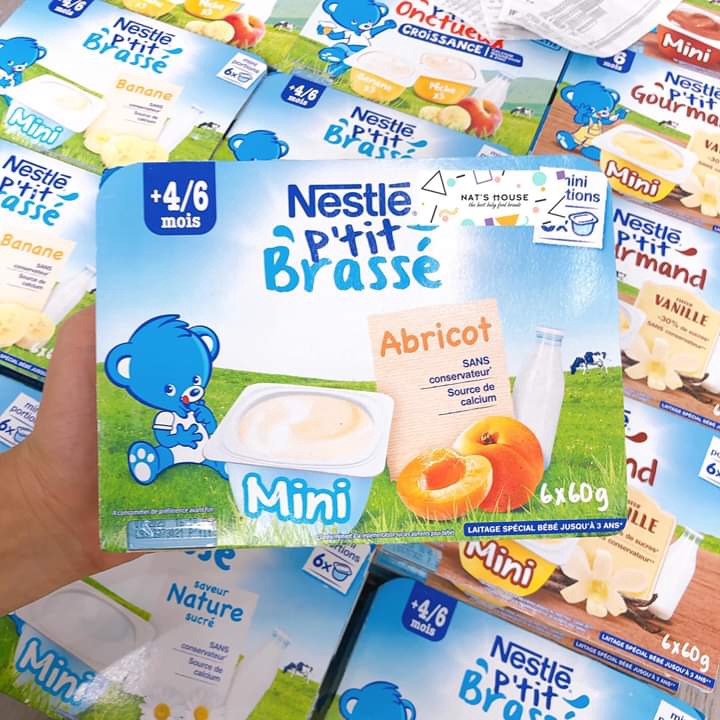 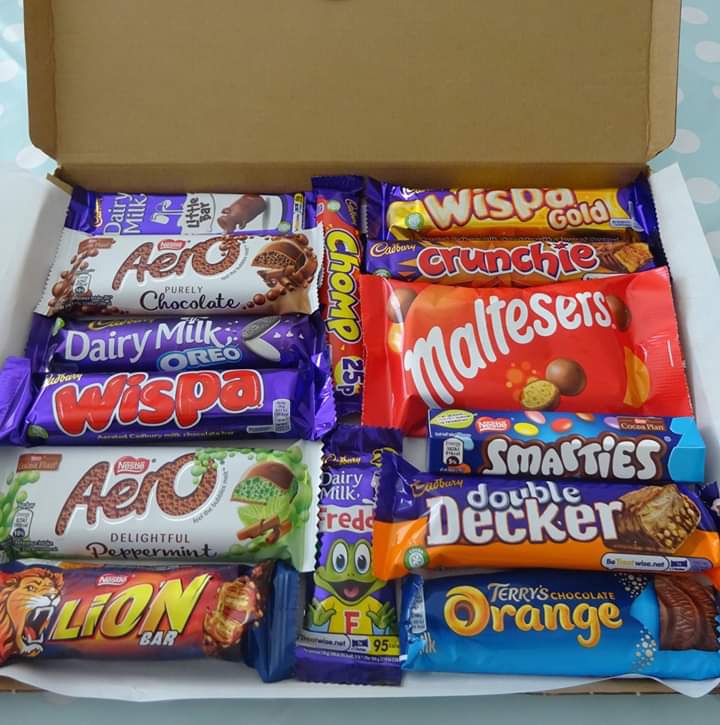 Nestle also has an interest in the world's largest cosmetics company L'Oreal as one of its major shareholders.

The headquarters of Nestle is located in Switzerland in Vevey.

Take a look at the Nestle world Headquarters in Vevey, Switzerland. Photos below; 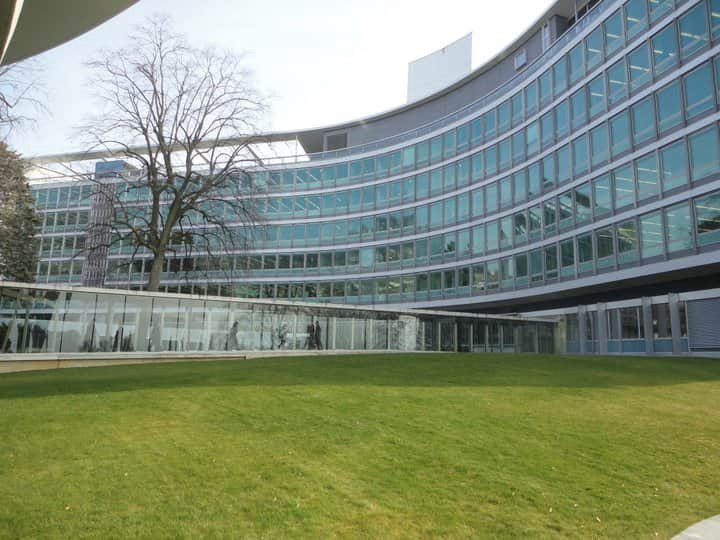 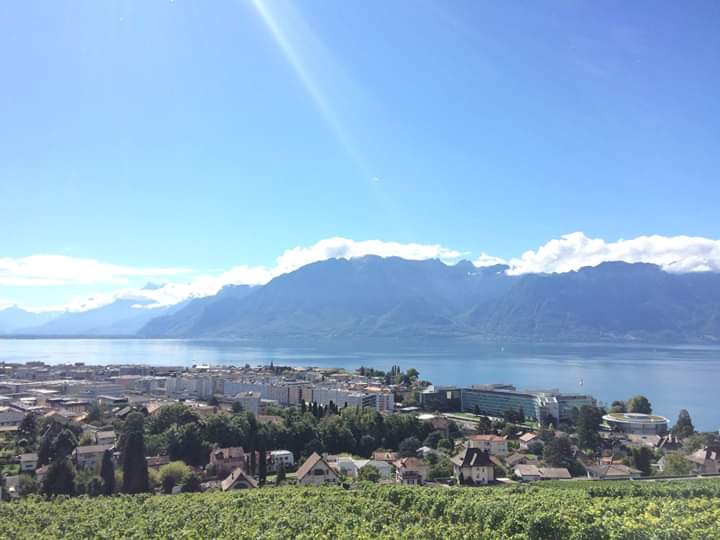 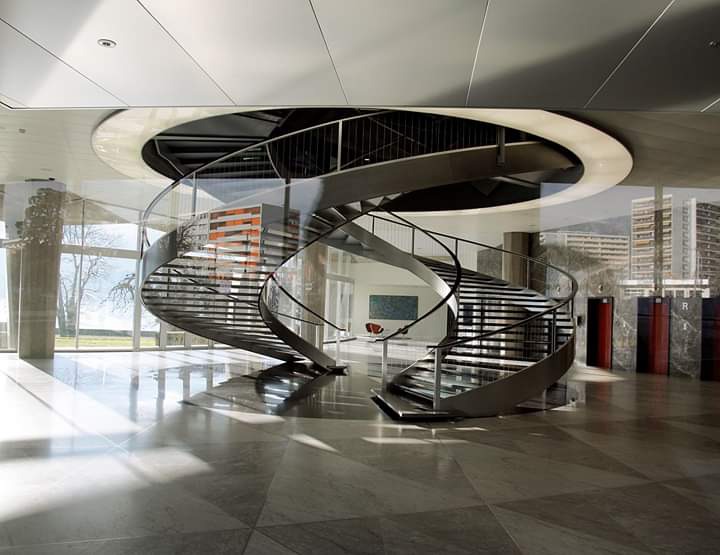 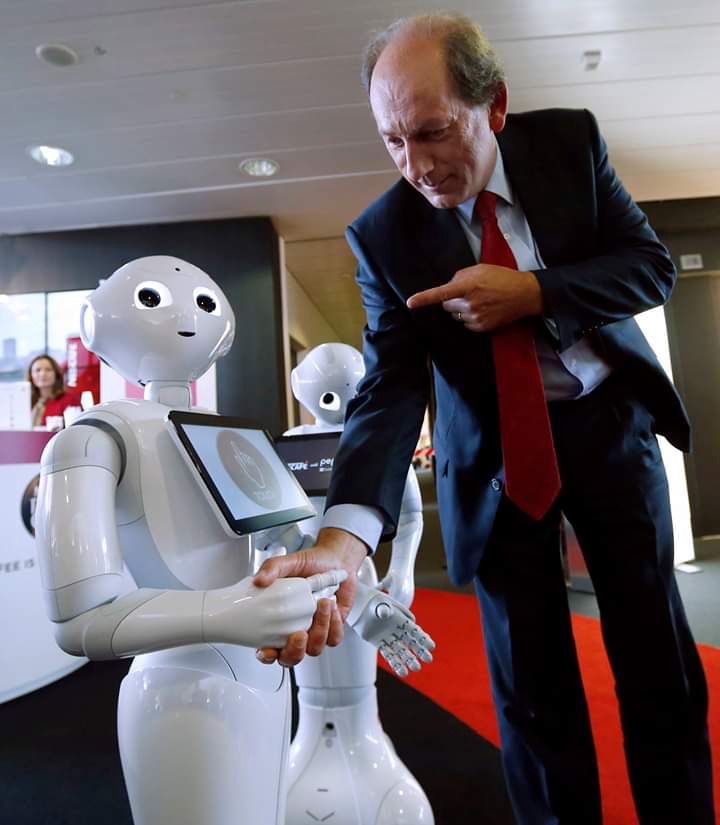 The vision of Nestle is to contribute to a healthier future by enhancing the quality of life of individuals.

In Africa, Nestle began operation in 1957. At first, the company was involved in the distribution of its products to countries in Central Africa and West Africa.

It has on record that it opened its first factory in Ghana before expanding to countries like Nigeria, Cote d'Ivoire and Senegal.

The headquarters of the company for its Central and West Africa Division (CWAR) is located at One Airport Square, 4th Floor Plot No.21, Airport City, Airport Area in Accra, Ghana.

Nestle CWAR currently has a total of 13 operating company plants, with staff strength of over 6,500 persons.

Nestle Nigeria has always succeeded in spite of the various competitions as one of the foremost food manufacturing and marketing company in the country.

Nestle Nigeria is also involved in the manufacture and distribution of purified water across the country. 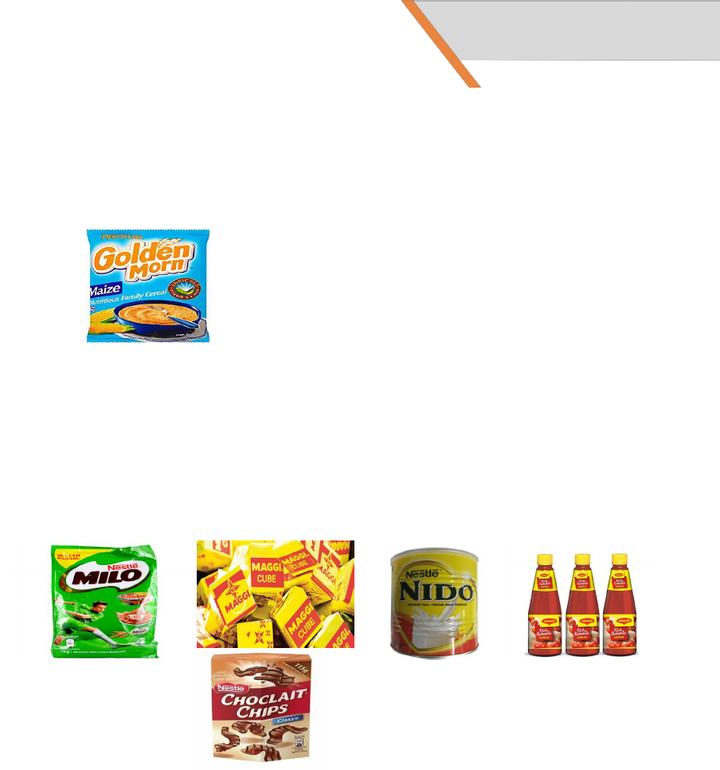 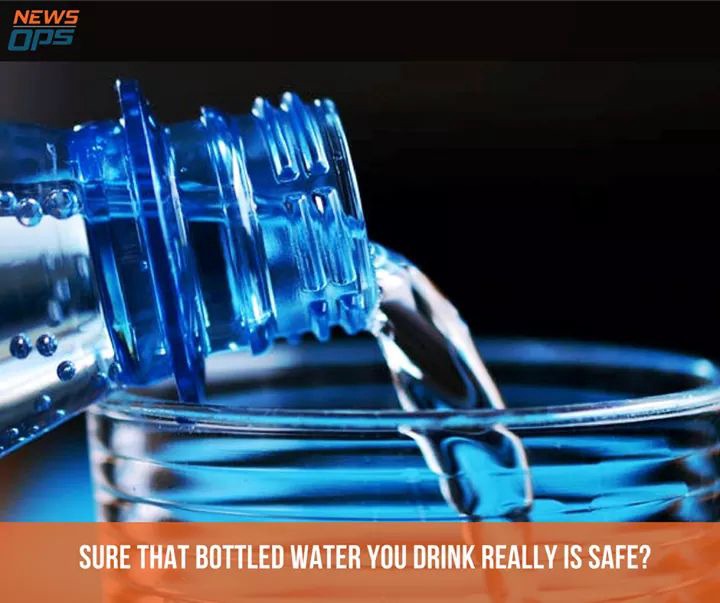 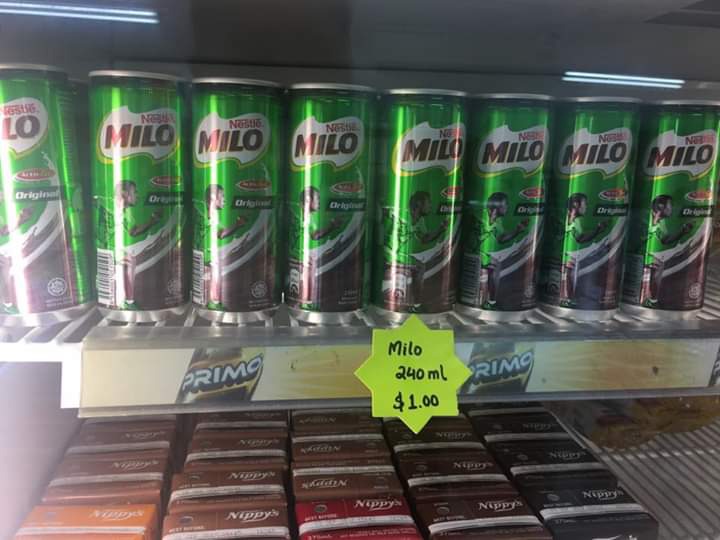 No wonder they are the leading nutrition, health and wellness company.

Nestle currently has two factories in Nigeria apart from others that are in other African countries.

The addresses of these factories are listed below;

2. FLOWER GATE factory (Nigeria); The Flower gate factory was inaugurated in 2011 and it is primarily Maggi production facility. The factory address is located in Kajola village, Sagamu.

With all the analysis given herein, they are no doubt to say that Nestle is the world's largest food business.

Content created and supplied by: DONSIMONAC (via Opera News )