Why Money Does Not Buy Happiness - Debate

By Udemezue (self media writer) | 2 years ago 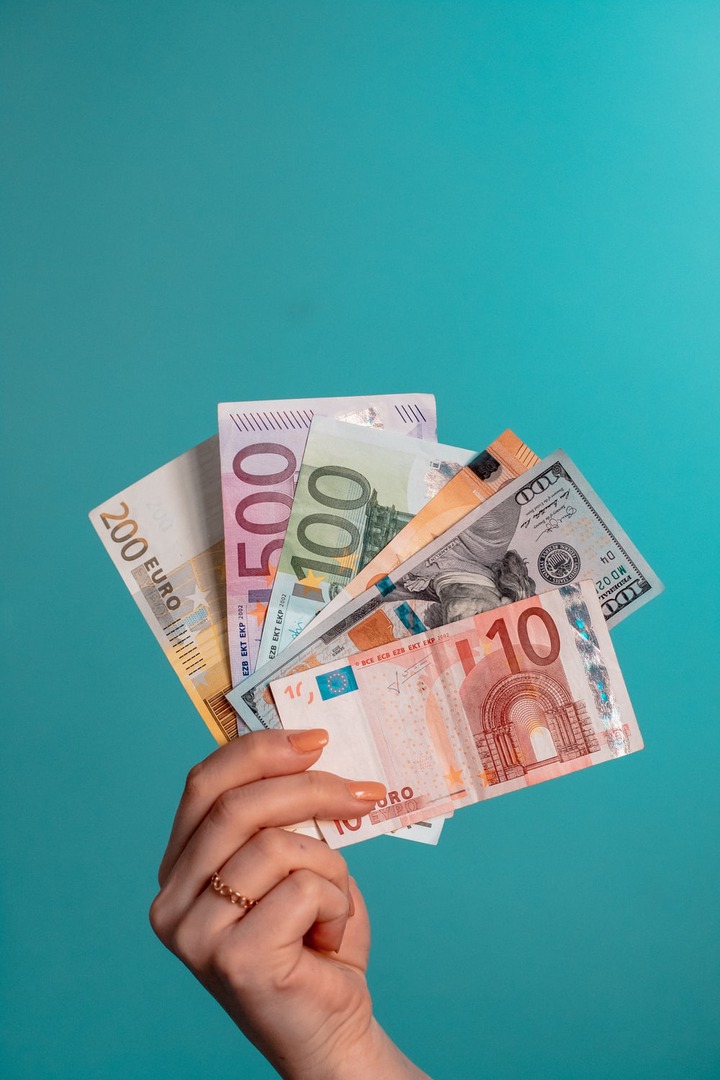 To marry for wealth or love; to work for riches or passion – the debate has gone on for centuries. Is it true that “Money doesn’t buy happiness?

A Michael Kors wallet and a Forever 21 wallet hold the same amount of money. A Bentley will also drive you as far as a Ford.

These statements are summed up with this philosophy.

“True happiness is not found in materialistic things. It comes from the love and laughter found within two people.”

Can this be true?

I’m shocked that people would buy into a thinly veiled excuse to settle for less. Money doesn’t buy happiness? So poverty does?

So often I hear people not being able to afford the health care they need to treat a medical condition, or families settling for staycations because their dream vacation was too expensive. They justify to themselves that they can “make do” and they don’t need money to be happy.

The Problem With These Money Beliefs. 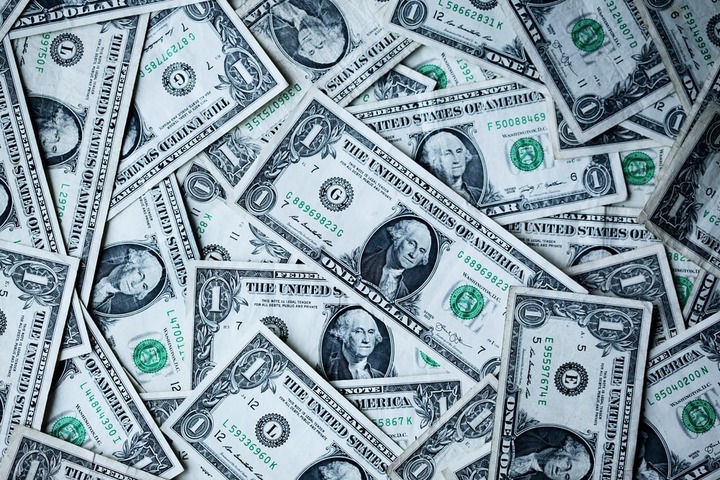 People rely on social media for information, so it’s easy to buy into the lies that have been spreading around on the Internet. Ideas such as, “A million-dollar home will contain the same loneliness as a $100,000 home.”

This is how broke people rationalize their failures. It’s how they justify settling for less when they could have had more. It’s interesting, how people look at money and wealth.

They think if people are rich, they must be miserable. They can’t be happy.

Wealth and anything good can’t exist together. That’s why people would rather be healthy than rich, or happy than rich. This type of thinking is like asking yourself which is more important, your right hand or your right foot?

Why do people feel like they must choose between wealth and something else?

We need to take a deeper look at our beliefs to see where they come from.

It was because, at a young age, you were programmed by your parents, the media, the government, and the school system to think a certain way about rich people.

You were brainwashed at a young age to believe in these made-up stories. They are not the truth.

The people you know who are struggling financially, who are stuck in a dead in a job, are they happy?

So why does the media want us to believe that rich people are not happy?

Here’s why. If rich people are wealthy and they are happy, where would that leave you? If you’re living paycheck to paycheck, wishing you had a different job, wishing you could provide a better life for your family, wishing you had more money?

The problem is, you can’t go to the bank and deposit your rationalization or your excuses. 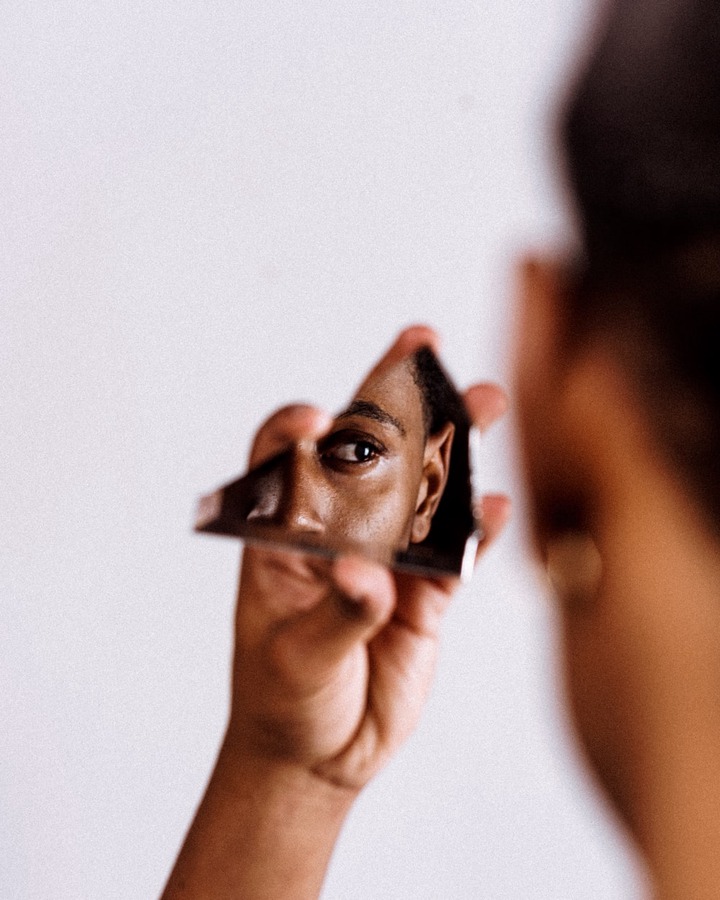 A $20 watch and a $20,000 watch indeed tell the same time. But we need to take a closer look at where these money beliefs are coming from.

So don’t buy into those lies and wonder why people are struggling. Money doesn’t buy happiness. It’s not supposed to buy happiness. But neither does poverty.

What beliefs do you have about money? Comment below.

Content created and supplied by: Udemezue (via Opera News )