Jeff Bezos; what he did differently to be the richest man in the world today. 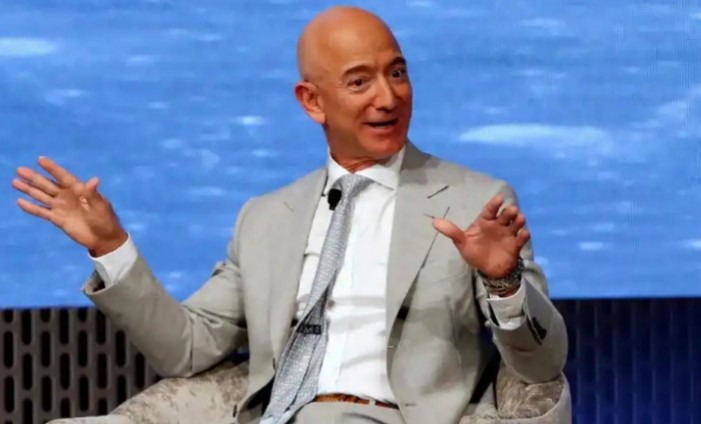 To many, whenever the statement is mentioned: "the richest man" then, it's the name "Bill Gate" that comes to mind. But, I'm sorry to burst a lot of some persons' bubbles. The richest man as at 2020 according to Forbes is Jeff Bezos; an American entrepreneur.

This article is focused on his biography, how he walked his way to fame and what he did differently.

His full name is Jeffery Preston Bezos. He was born on January 12, 1964, in Albuquerque, New Mexico, United States of America.

In his early life, while still in high school he developed the dream institute; a centre that allowed students to brainstorm and reflect about the the possibilities of life. He graduated from Princeton University with a degree electrical engineering and computer science in 1986. Getting engaged with some odd jobs after graduation, he later joined the New York Investment bank. D.E Shaw & Co. in the year 1990. It didn't take much longer before he was named the senior vice president of same firm, which made him the firm youngest as at that time. He quited his job in 1994 to open a virtual book store in Seattle, Washington. He made his garrrage his office with a very little number of employees, there he developed the software for his site; Amazon.

In 2005 Amazon grew even larger, it sold consumer electronics, apparel and hardware. In 2006 and 2007, he introduced the Amazon Web Service (AWS) and a new handheld reading device called the kindle, a digital book reader with wireless internet connectivity which enable customers to purchase, download, read and store a vast selection of book on demand. And in 2010, he made the announcement that Amazon sales of Kindle books had surpassed hard cover books.

Jeff Bezos was married to his beautiful wife, Mackenzie and the duo were blessed with four children; three sons and a daughter. But, unfortunately, they both got divorced last year 2019. 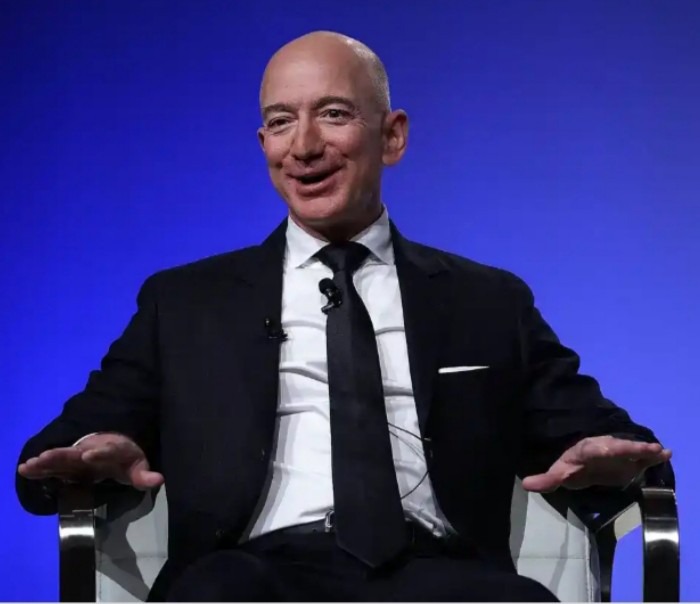 Unlike his counterparts back then, what Jeff Bezos did to be exceptional was that he didn't bury his head in the New Investment bank despite being given the position of a vice president. A lot of persons in today's society would rather stay where they are manageably comfortable. But, the story of Jeff Bezos had taught us that; if you have a dream and you do follow it with everything you have got, you can never tell how far you can get.

Content created and supplied by: Rolex2 (via Opera News )