Is there still any justification for Niger Deltans to lament over Marginalization? Ezekiel Kagbala

By FimTvBlog (self media writer) | 2 years ago 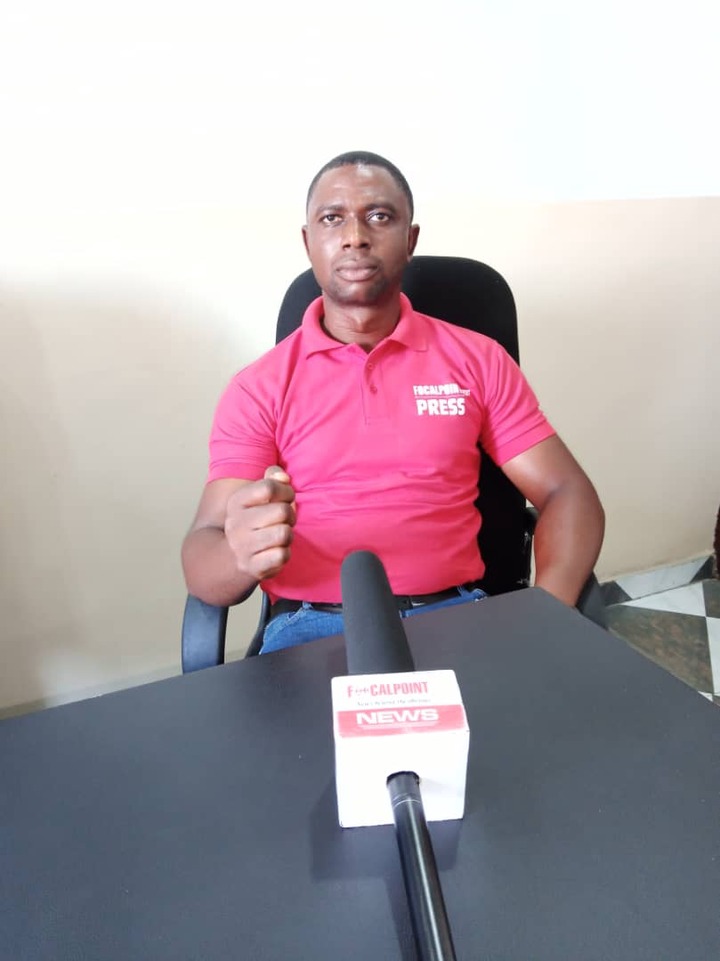 Is there still any justification for Niger Delta People to lament over Marginalisation?

In the face of terrible administrative imbalance born out of corruption that has obliterated the Developmental future of the region Who is to blame?

AT least N1.534 trillion has been received by the Niger Delta Development Commission (NDDC) since its inception in 2001.

This amount was allocated to the NDDC for expenditures on projects to reverse the huge infrastructural deficit in the nine Niger Delta states as a result of decades of government’s neglect and environmental degradation by oil exploration companies. However, the development crises that impact the oil-rich region with an estimated population of 46.8 million people remain unresolved. Expectedly, concerns are growing about the utilisation of the funds accrued to the Commission over the years.

Two reports by the Nigeria Extractive Industries Transparency Initiative (NEITI) covering a period of 10 years have revealed that the Commission received a total of N1.413 trillion. The Fiscal Allocation and Statutory Disbursement (FASD) documents reveal that the Commission received a sum of 593.96 billion naira from mineral and non-mineral sources from 2007 to 2011, and also received 819.81 billion naira between 2012 to 2016. These, ten years (2007-2016) summed up to N1,413.77 billion (or N1.413 trillion).

Following this computation, we tried to calculate the difference between revenue and expenditure for the 10 year period, we got a negative difference of N1,616.80 billion (i.e N3030.57 billion minus N1413.77 billion). This is shown below:

It is also surprising to find out from the recently constituted interim management of the Commission that the pending NDDC Interim Payment Certificates are worth over N3 trillion. That is, “what the NDDC owes these phantom contractors”.

This suggests one of two things: that NDDC is deliberately running a deficit budget OR the Commission has not done full disclosure of its revenue to NEITI auditors and the undisclosed amount is over 3 trillion naira. The latter seems more plausible considering a PREMIUM TIMES report that Igo Weli, the General Manager of Shell Petroleum Development Company of Nigeria (SPDC) disclosed his company and its partners have remitted about $2 billion to the Niger Delta Development Commission (NDDC) in 16 years. If only SPDC remitted about $2 billion, there is a high potential, ten of billions of dollars have accrued to NDDC from the remittances of other big oil and gas companies institutions.