Top 10 Youngest Billionaires in the World 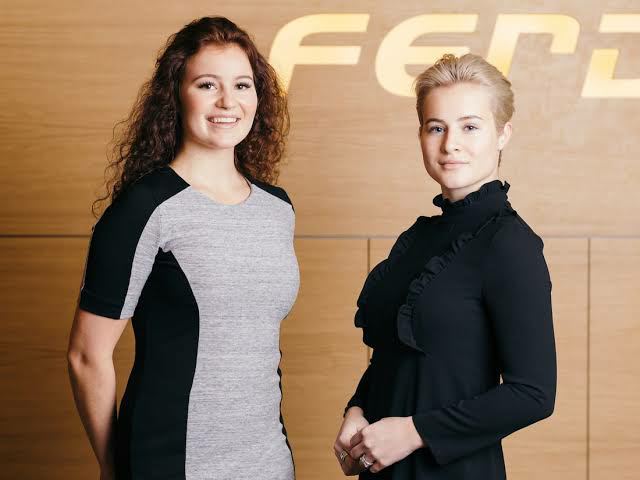 They are the youngest and second youngest billionaires respectively.

Alexandra is just 22 years of age, and her sister is just a year older. The siblings are Norwegian heiresses to Joan H. Andresen Jr. their father.

Johan owns FERD, an investment and hedge fund company that invests both privately and in the Norwegian Stock Exchange. 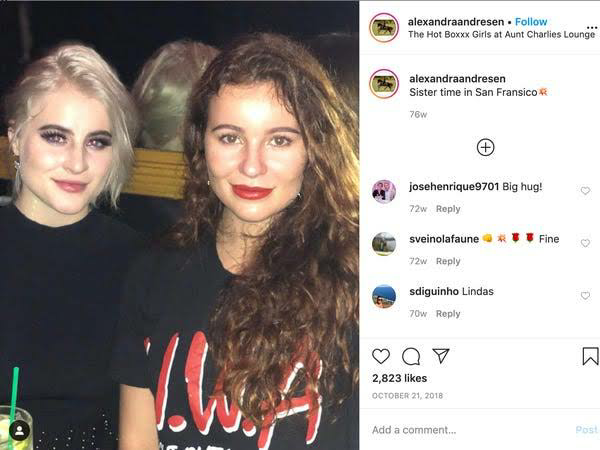 In 2007, the daughters were transferred their inheritance from their father which took the form of roughly 42% of ownership stakes and a third for each of them.

The 42% is worth $1.4 billion today. Alexandra was just 11 years old when she was given her inheritance.

Alexandra pursues her passion in horseback riding and has won several competitions in Norway. 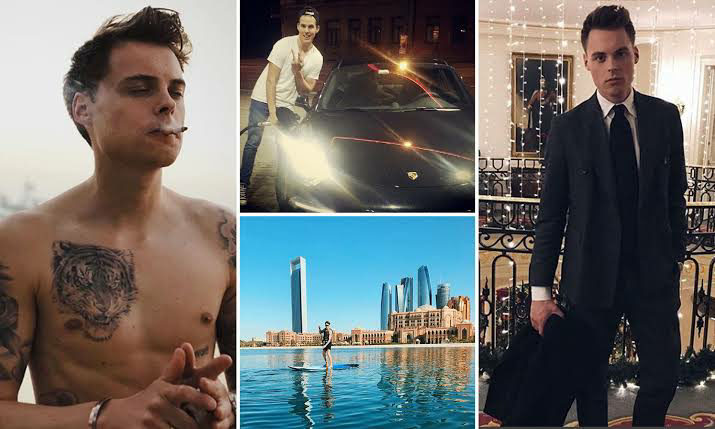 He's a young man who owns nearly half of SALMAR ASA. It is one of the world's largest producer of farmed salmon. He came into possession of his half in 2013,when his father gifted it to him.

His father, who also goes by the name Gustav Witzoe founded the fish farming company in 1991, and in its success, led the industrialization of fish farming in Norway. 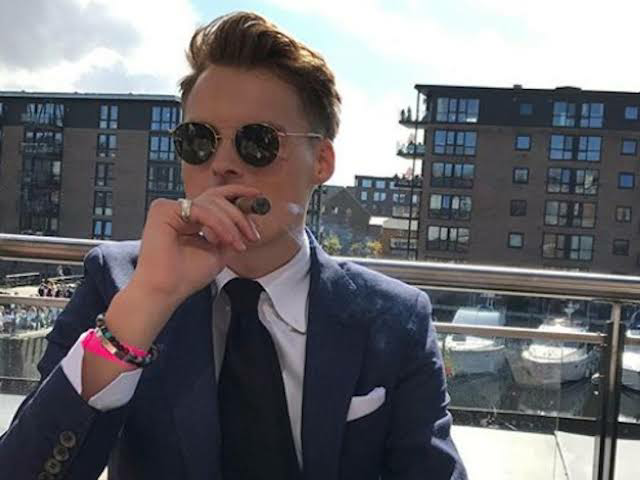 Gustav Jr. is attempting to make a name for himself in real estate and tech start ups. Thanks to that amazing gift from his dad, he has $3.1 billion to invest.

He is just 25 years old. I wish him the best of luck and happy investing. 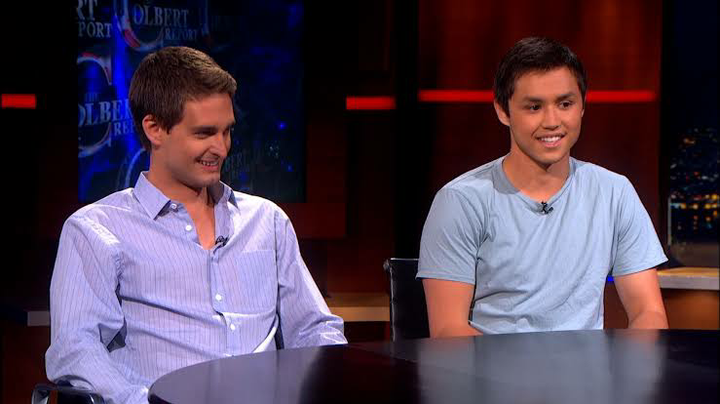 If his name doesn't ring any bell, his company certainly will. Spiegel is the co-founder and CEO of Snap incorporated, otherwise known as "Snapchat".

Snapchat is the 11th most used social media in existence, which means it is a sure way of making billions. But it wasn't always easy for Evan and his co-founder Bobby Murphy. 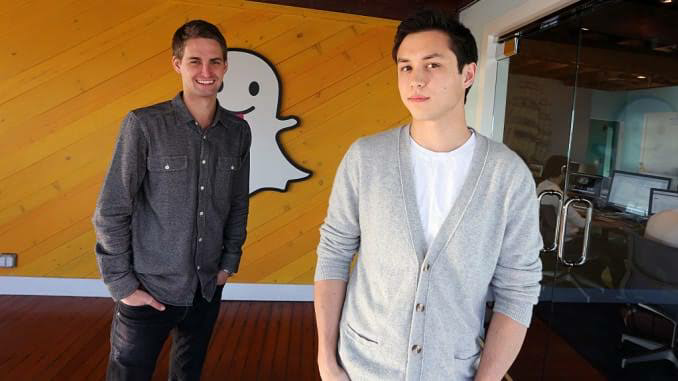 It took years for the company to even see any profit, and the company has seen its fair share of disappointment on the stock market.

But at 28 years, Spiegel has done well for himself and earned a spot on this list.

Spiegel and his partner Bobby are both worth $4 billion. 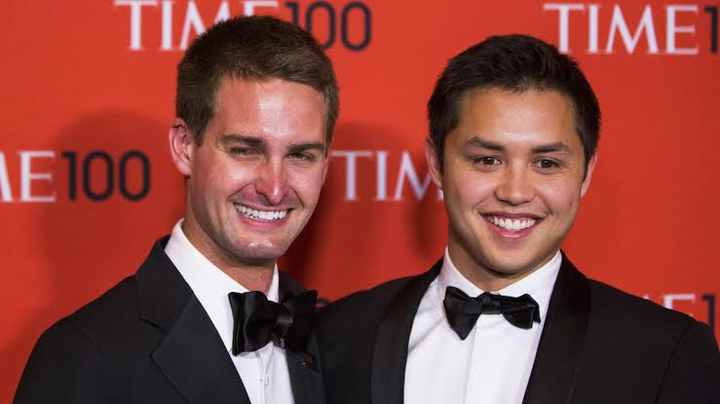 Bobby Murphy is the owner of Snap Inc. and he himself is 30 years old, earning the 8th spot on the list.

Both Evan and Murphy both studied at Stanford University where they met. Evan studied product design while Bobby studied Mathematics.

Needless to say, they both studied the right subjects and made the right friends. 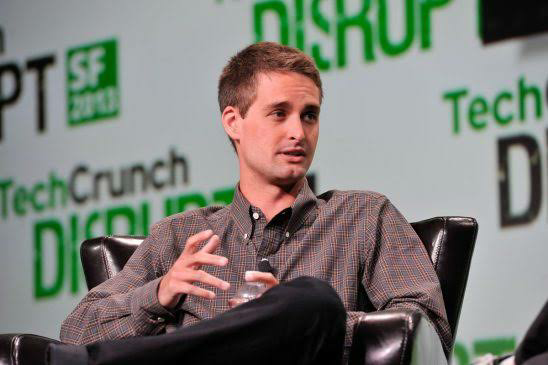 The 28-year-old is another blessed child to receive an inheritance worth over $1 billion. In this case Ludwig inherited 10% of a medical device company called B. Braun Melsingane.

The company started in 1939, as a pharmacy that sells herbal remedies and is now a major medical instrument firm that is worth over $10 billion. 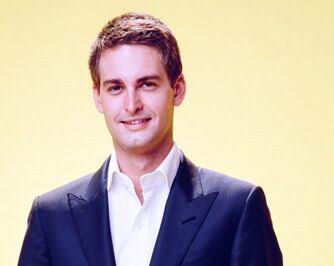 Ludwig's father took the reigns of the company in 1977 and would later give 10% of it to his son.

The German born medical device company has over 58,000 employees globally.

B. Braun manufactures products that saves lives, ranging from infusion and injection solutions to surgical instruments. 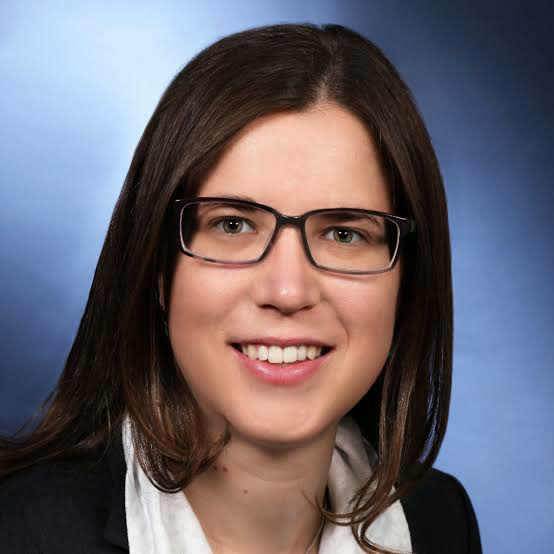 Chances are, if you've gone to the doctor or the hospital, you've been assisted by something this medical manufacturer has produced.

Ludwig however, did not inherit as much as his older sister did. Eva Maria Braun-Luedicke.

Eva is the 10th youngest billionaire on the plane, and just as well as $800 million more than her brother. 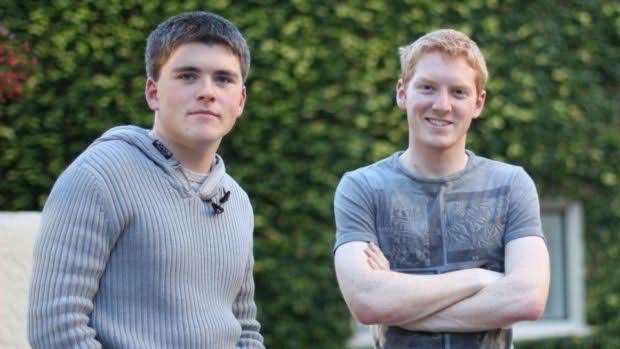 They are 28 and 30 years old respectively. John is the owner and co-founder of Stripe while Patrick operates as CEO and co-founder.

Stripe is a revolutionary company that builds software for businesses that needs to plug-in to websites and apps to instantly connect to credit card and banking systems in order to receive payments. 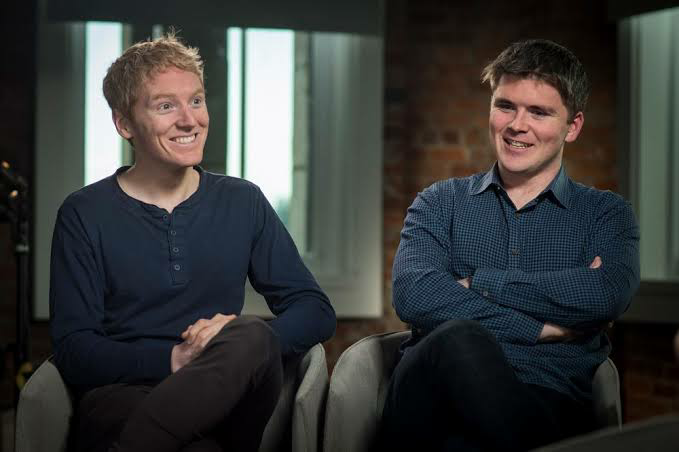 This technology startup as earned the brothers about $1 billion each. The two young men came up with the idea for Stripe while attending University in Boston, Ireland.

The company is similar to PayPal as they share several core features. In fact, Stripe was so good that the creators of PayPal, Elon Musk and Peter Theil saw fit to invest in. 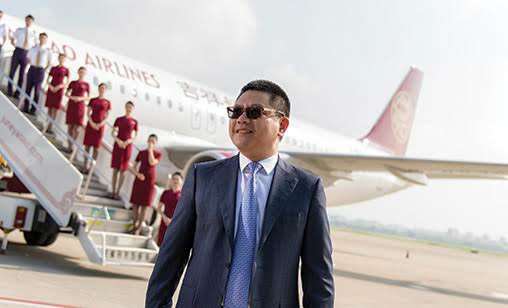 He is a 30-year-old Chinese billionaire who inherited his wealth from his dad when he passed. His father, Wang Juneyao, founded Juneyao group, an Airline company. 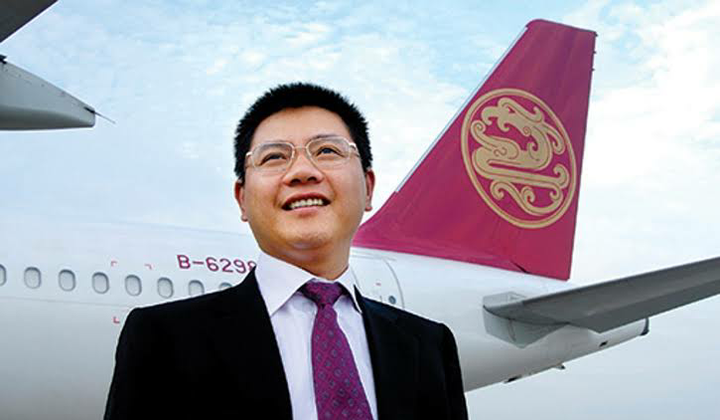 Juneyao is one of the biggest airline in China. The Juneyao group also have massive investments in retail, food and education in China.

No. 10 has been discussed earlier.

Well, there you have it, the youngest billionaires in this list have accumulated of $20 billion between them.