41-years After the construction of Ajaokuta Steel Company started; See Why it has Failed to Function

By Charlesdonald (self media writer) | 2 years ago

Ajaokuta Steel company limited opularly known as Ajaokuta Steel Mill is a steel mill in Nigeria, located in Ajaokuta, Kogi State, Nigeria. Built on a 24,000 hectares (59,000 acres) site starting in 1979, it is the largest steel mill in Nigeria, and the coke oven and byproducts plant are larger than all the refineries in Nigeria combined. However, the project was mismanaged and remains incomplete 40 years later. Three-quarters of the complex have been abandoned, and only the light mills have been put into operation for small-scale fabrication and the production of iron rods.

41 years after the construction of the Ajaokuta Steel Company started, it's terrible to function properly

There’s no well meaning Nigerian that will visit the Ajaokuta Steel Company ASC, see investments of more than $8b rotting in the African sun and not cry. what actually is the cause behind this failure ?.

Ajaokuta Steel is a massive complex with 68km road network, 24 housing estates. Some of the estates have over 1,000 homes, a seaport, a 110mw power generation plant. There are 43 separate plants in Ajaokuta alone. It is estimated that if Ajaokuta becomes operational, it will create 500,000 jobs.

The contruction project was first awarded to the British, and later undertaken by the Soviet Union under a cooperation agreement with Nigeria. In 1967, Soviet experts recommended prospecting for iron ore in Nigeria, as the known deposits were of poor quality for steelmaking. In 1973, iron ore of the required quality was discovered in Itakpe, Ajabanoko, and Oshokoshoko. The Ajaokuta Steel Company Limited was incorporated in 1979, and the steel mill reached 98% completion in 1994, with 40 of the 43 plants at the facility having been built. To supply the Ajaokuta Steel Mill with raw materials and connect it with the world market, a contract was awarded in 1987 for the construction of Nigeria's first standard gauge railway, from the iron mines at Itakpe to the steel mill at Ajaokuta and continuing to the Atlantic Ocean at Warri.

However, both projects have been mismanaged. The Ajaokuta Steel Mill was still unfinished four decades after construction began

There is no industrialized nation on earth that does not have a steel sector it’s that simple. The Central Bank of Nigeria reports that Nigeria currently imports steel, aluminum products and associated derivatives of approximately 25 metric tonnes per annum estimated at $4.5bn

Ajaokuta is an integrated steel company, it was designed by the Russian to be self-sufficient to get all its inputs from Nigeria and make steel. Ajaokuta strength is also its weakness, Ajaokuta can only work with all inputs available.

Steel is an alloy of iron & carbon. Iron is the base metal in steel, to make steel, you need Iron Ore, Coke from Coal, Limestone as main components. These components are mixed in a blast furnace to make liquid steel which can be long steel for rail lines or flat steel for auto. To give a simple example, look at steel as making jollof rice, iron ore is the rice, the limestone and coke are the pepper and salt the pot is the blast furnace. At a steel plane the blast furnace is Only turned on when the steel company is ready to make steel.

Nigeria has all raw materials needed to produce steel including iron ore in Kogi, coal & limestone in Enugu Nigerian iron has very low iron concentration. Agbaja has the largest iron ore deposit in Nigeria with about 2b tonnes but the Agbaja ore has a high phosphate content. 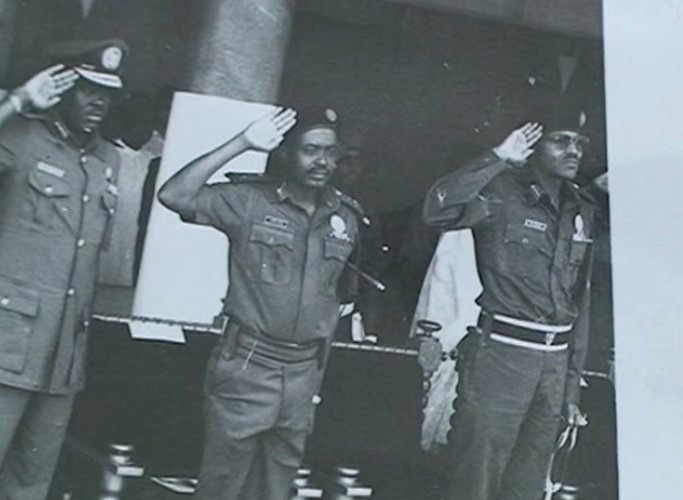 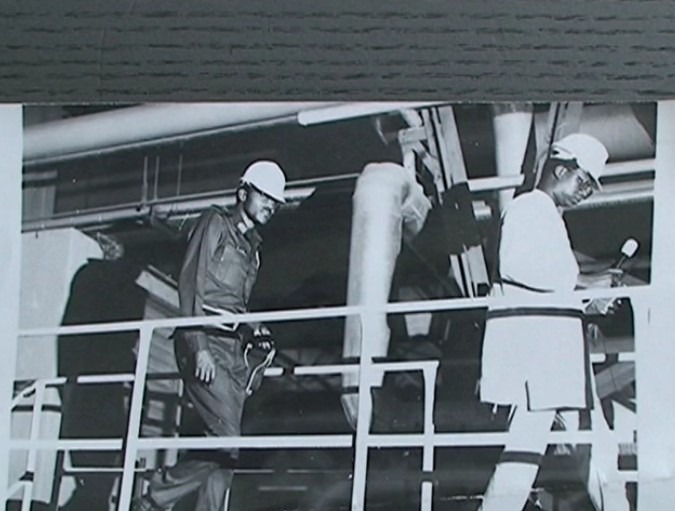 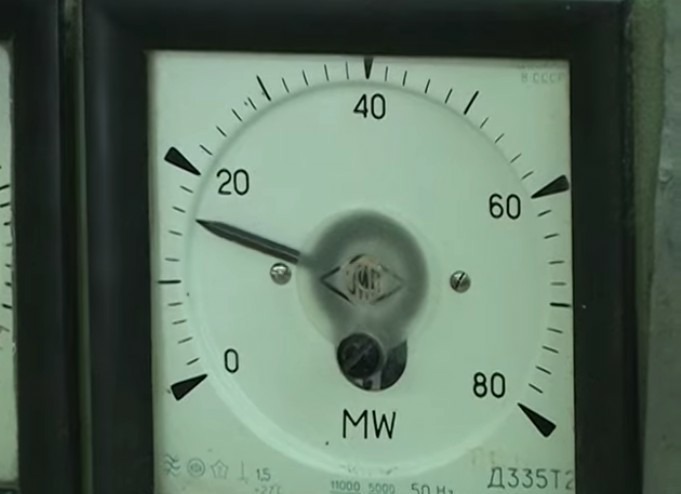 1) Policy Failure: The Ajaokuta contract was signed between the FGN & the Soviet state-owned company, Tiajpromexport (TPE) was scheduled for completion in 1986. In 2012, the Federal Government launched her backward integration policy. Going forward import licenses for steel products was only granted to companies producing steel locally.

TPE to ensure they could import steel parts for Ajaokuta simply went ahead and built the rolling mills in Ajaokuta BEFORE the actual steel plant was completed, they imported billet from Ukraine to accomplish this. Ajaokuta was producing steel before the actual steel plant was started. Ajaokuta has a functional rolling mills but no operational blast furnace. Ajaokuta cannot produce steel from basic iron ore found in Nigeria. This is the definition of cart before the horse.

2 NIOMCO: The iron ore in Nigeria earmarked for Ajaokuta is from Itakpe, it has low iron content thus the FG built National Iron Ore Mining Company (NIOMCO) a 2.15 metric tonnes beneficiation plant to process the low-quality iron ore from Itakpe to iron ore suitable for Ajaokuta. Simply put, if NIOMCO does not operate, Ajaokuta CANNOT operate (unless Ajaokuta uses imported iron ore.) as at today, NIOMCO is not operational

3. Railway: 15m tonnes of iron ore cannot be moved by road, as it will destroy the roads, thus a railway was to be built from Itakpe to Ajaokuta to take iron ore from the beneficiation plan in Itakpe to the Ajaokuta. Rail link not working today

4. Blast Furnace: The furnace is the heart. It is the pot where the jollof rice will be cooked, however it has never been turned on, why? because there has never been any time Ajaokuta has had raw materials available to ensure continuous day in day out production for 5 years.

See pictures of some remains of the site 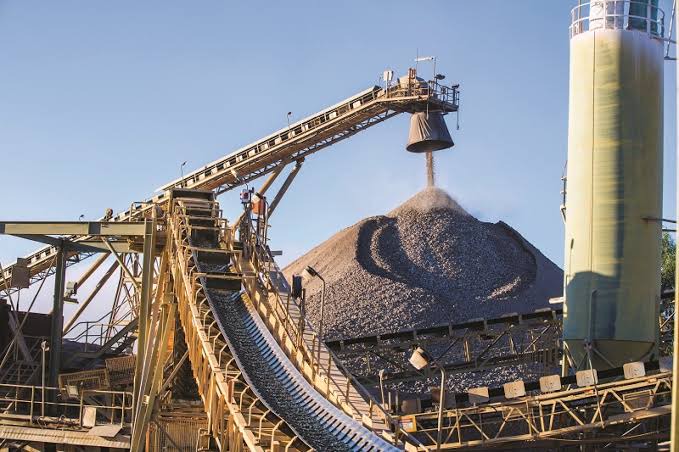 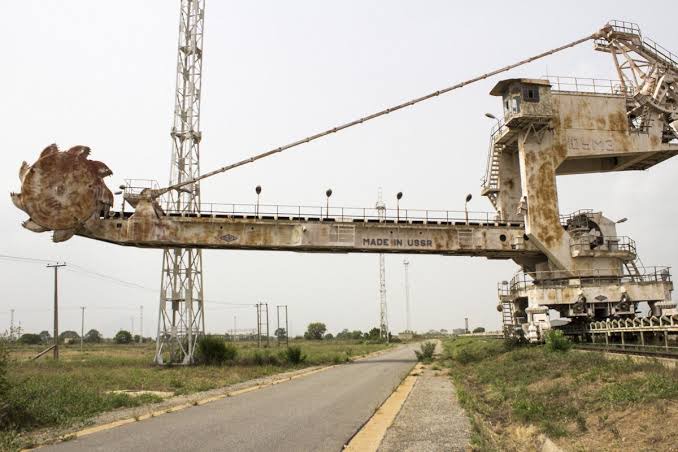 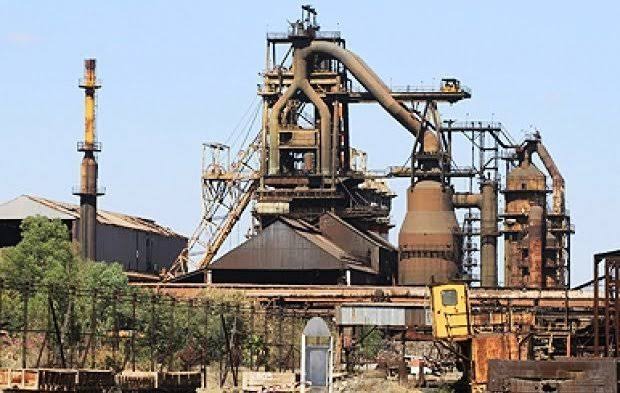 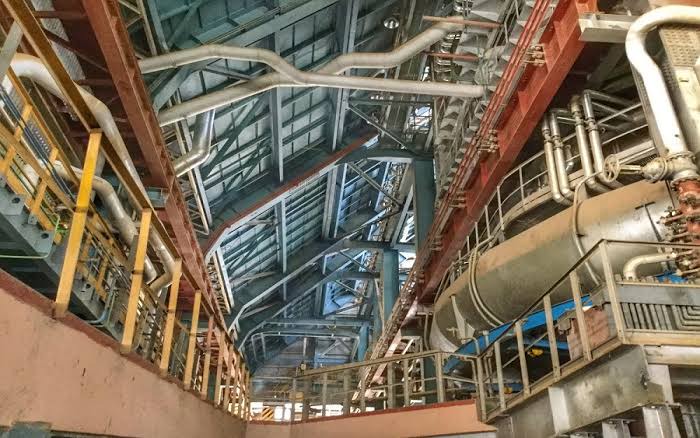 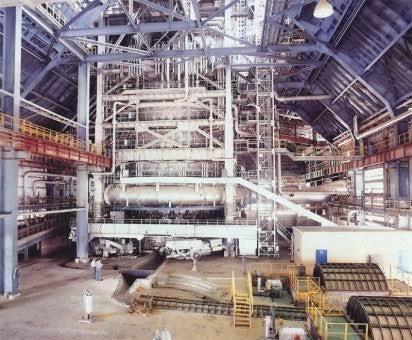 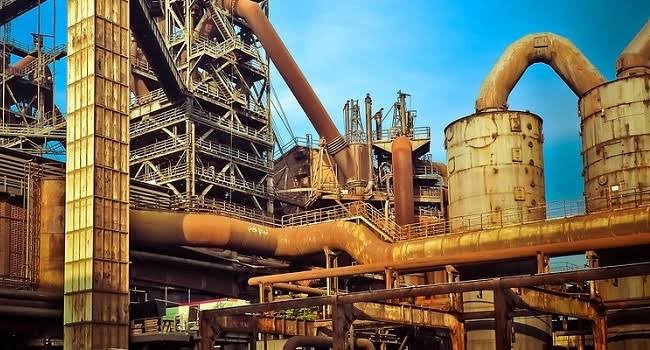 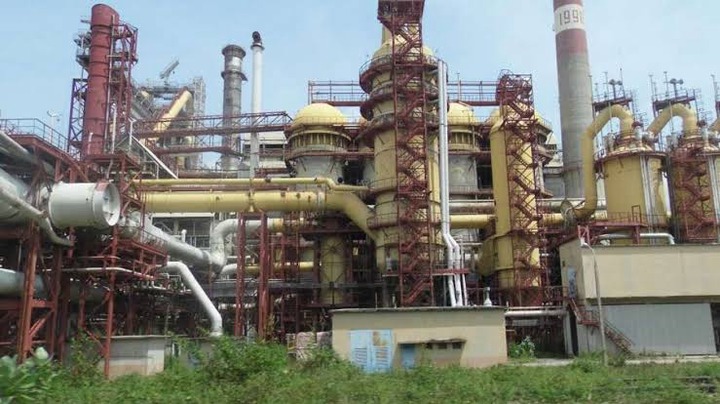 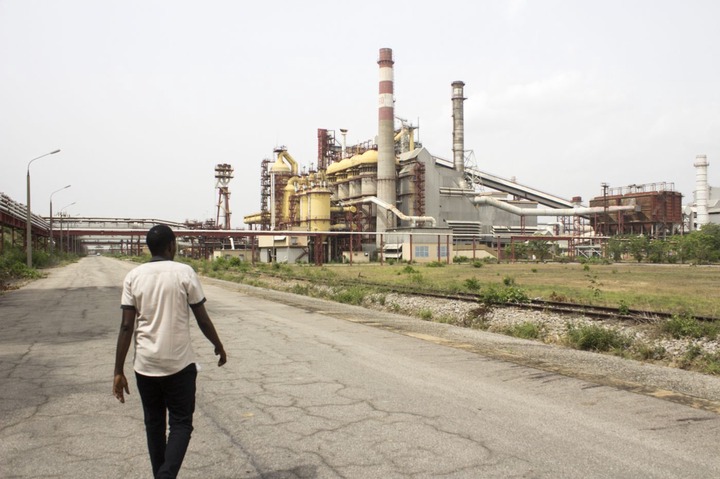 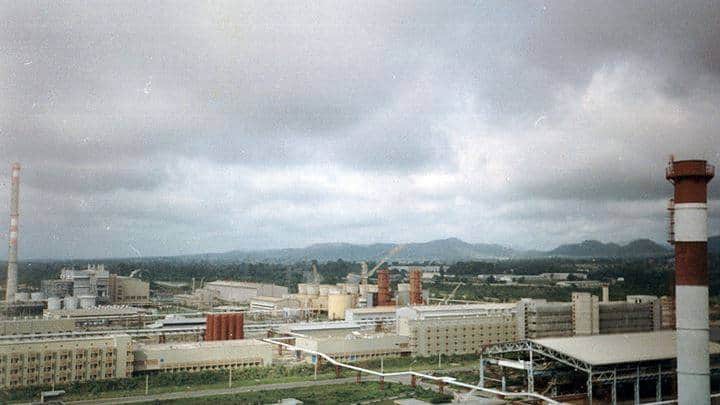 What other issues do you think is part of the problem that has stall the progress of the steel company? Use the comments box