These 20 quotes from Reno will change your view on things.

Reno Omokri has over the years been very influential in regards to giving advice target at the youth populace on how to do things and see things differently. The former advicer to former Nigerian president Goodluck Jonathan, is often known for his quotes and sayings regarding religion, relationships and lifestyle. 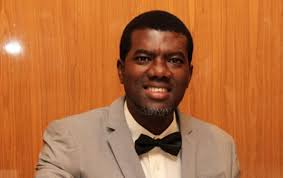 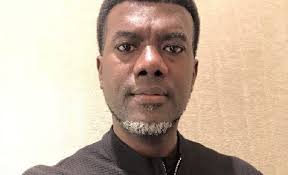 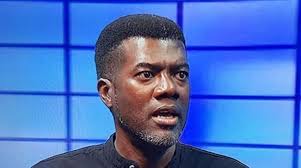 Here are 30 quotes from him that will make your day.

1."When life puts you under pressure, remember that pressure pots cook faster than regular ones"

2. '"The most fruitful tree receives the most stones. You are not hateful. You are successful."

4."The difference between worrying and planning is what you think of."

11. "An exam is a test of memory and not a test for intelligence. You are not dumb because you didn't pass an exam. That you failed doesn't mean you won't make it in life."

16. "Don't dominate people. They will rebel against you. Rather, dominate yourself and people will nominate you as their leader."

17. "Saving money in the bank is like putting money in a pocket with holes. Banks only give you interest that is lower than inflation rate. That is how they make money. It is better you invest."

18. "If it is true that the sky is the limit then how come man went to the moon? There are no limits except the one we set in our minds."

20. "The company you keep affects the progress you make. Avoid people who have PROBLEMS for every SOLUTION. They will drag you down with them and blame you at the end. Keep good company."

So there you have it. Which one was your favorite?