My Cousin Told Me To Join ESN And After Freedom, My Families Will Enjoy Till The 50th Generation - 17-year-old ESN Member

17-year-old Elom Daniel has explained how he joined and became a spy for members of the Eastern Security Network after being arrested and paraded by the police command headquarters in Abakaliki alongside 50 others.

Elom Daniel, who was accused of arson and murder, claims that he has never held a gun or killed anyone, but that what he does for ESN members is gather information about a police station before it is attacked. 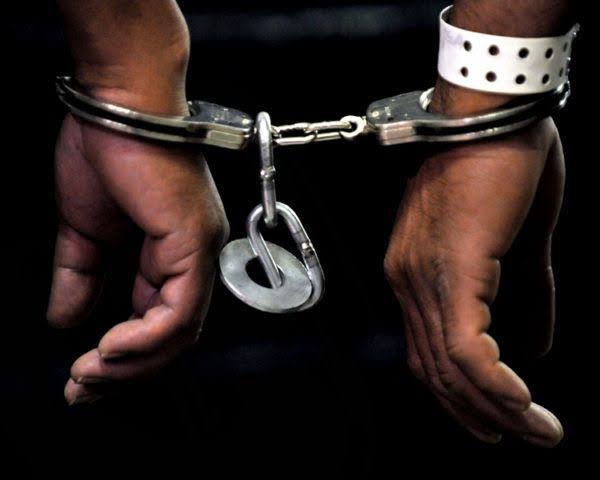 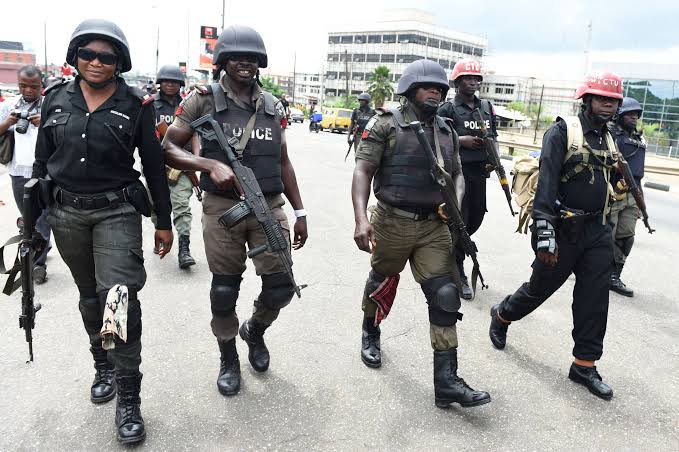 He stated that he is from Ebonyi State's Ohaukwu Local Government Area.

Elom, who was already regretting his actions, went on to say that it was his cousin who told him to join ESN.

"My cousin promised me that if I join ESN, and after we get freedom and establish our Biafra, my families will enjoy it for the next 50 generations," he said.

He said after I agreed to join the security network, my cousin took me to our local government's commander, Francis Nkwede, and he is the one that turned me into the ESN's spy.

When he was narrating how he used to spy on the police state before ESN attacked them.

He said ESN doesn't usually attack a random station, "we attacked the police station after we got information that the police officers there were punishing the southeast people and pampering the Fulanis.

I used to visit many police stations as a regular visitor, then I would study how they were doing and how easily ESN could attack them.

I was the one who explained every detail before ESN attacked the Independent Electoral Commission (INEC) facilities, which resulted in the deaths of police officers there.

I have given so many details on how the ESN can easily attack many police stations in Ebonyi state. 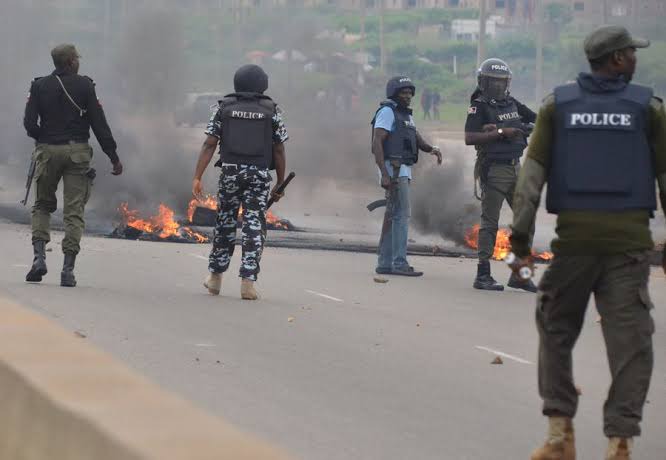 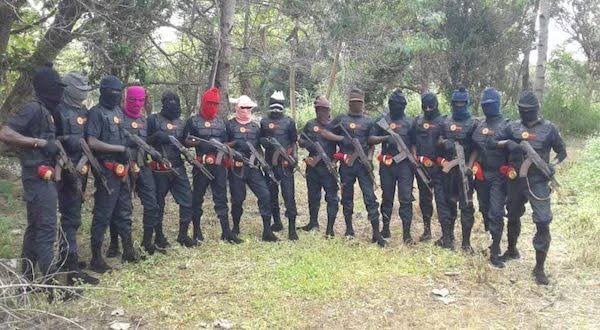 Many people were reacting differently just a few minutes after the news went viral.

Some claimed that the founder of the Eastern security network (ESN), Mazi Nnamdi Kanu, was doing more harm than good for the youths of the southeast, while others urged the Nigerian government to show love to the southeast youth in order to withdraw their interest in Biafra and Nnamdi Kanu.