By Olatunbosunsuccess (self media writer) | 29 days ago 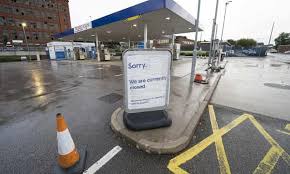 American author and graphic novelist, Nick Drnaso, rightly said, "Just remember that crisis leads to opportunity." That might have been the case for the Nigerians who want to go in search of employment opportunities where the grasses are greener.

According to BBC News, the United Kingdom has been experiencing both fuel and food crises in recent days and the situation has been escalating. So, the UK is a very proactive country and that is why it has announced that over 5000 employment visas will be issued in the coming weeks to be able to put the situation under control. 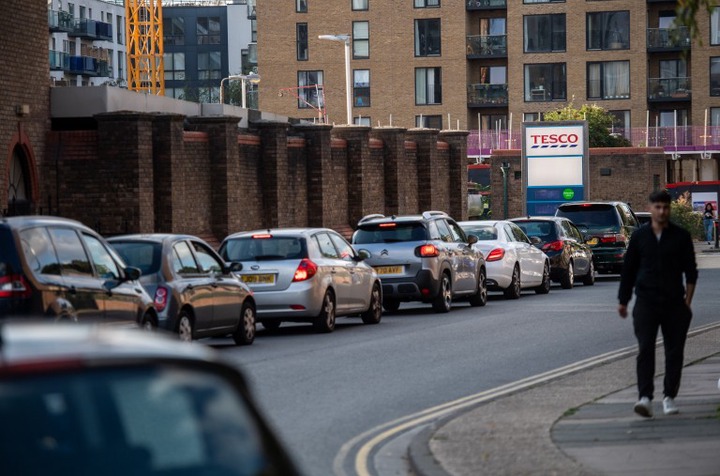 It is also not unconnected to the exit of the Nation from the European Union just recently. what this means is that those who could work freely in the country when it was still part of the EU could no longer do so, they have gone back to their countries or other European nations where they could work without being disturb about visas. 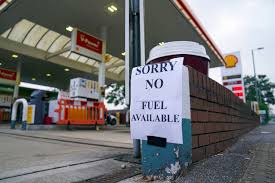 Further from that, those who would be the beneficiary of these visas are truck drivers and poultry workers. But according to the announcement, the country will begin by issuing three months visas, there is no saying when or how that will be extended. So, those who have licences and experience as truckers and poultry workers would be the beneficiaries of the initiatives. 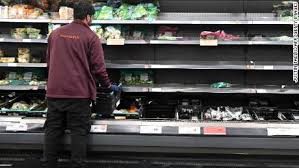 Moreover, it could also mean that a very stringent measure would be put in place to avoid the spread of the new wave of the virus. In other words, those that have received their Covid-19 jabs would be the only ones that would be allowed entry into the country for employment.