By LuluLuana (self media writer) | 20 days ago

Mark Zuckerberg, the young and famous owner of Facebook, once discussed with a group of up-coming entrepreneurs at "Y Combinator’s Startup School in Palo Alto", telling them that it is risky not to take chances; especially in a world that is changing constantly. He stressed that the only strategy that is guaranteed to fail is not taking risks.

Hearing such from one of the successful professionals this world has ever had, Zuckerberg himself, learned over time that taking great risks can as well reap great rewards, even though u decide to start up your own business or you're hoping on getting into something entirely different which requires decision making. At the end it makes no difference.

You might just be amazed how the turnout may just favour you.

Now, read on to learn more about three famous people who took big career risks and never looked back. 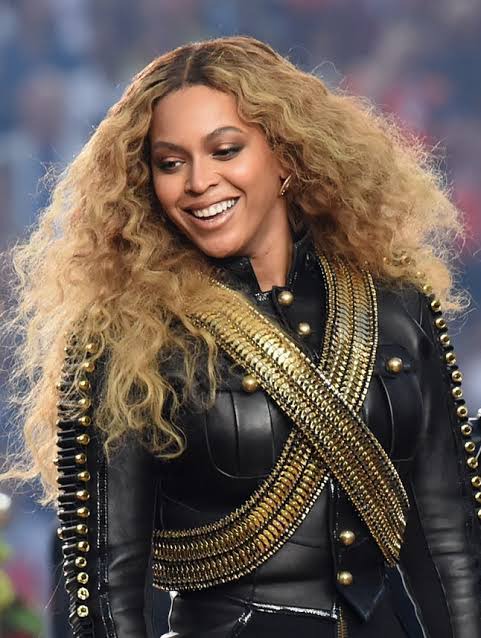 In 2013, when Beyoncé dropped her newly self-titled album, everyone jubilated and danced endlessly to her new favorite song, “Drunk in Love.”

But prior to this, Beyoncé was incredibly scared of what the outcome would be, by dropping an entire album all at once; especially without any form of promotion. Indeed it was a great risk.

At the end of it all, it suprisingly turned out to be a huge success, and Beyoncé "went down as one of the most fabulous risk-takers in history". 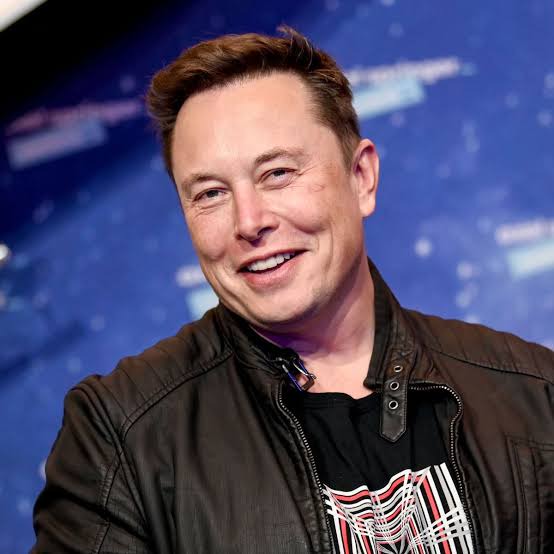 Elon Musk made millions from "Paypal", and and then after, the world expected him to do even more. Little did they know that Elon Musk’s dreams were elsewhere.

So instead of following a more "conventional career path", Musk took a huge risk and plunged the money he had made from PayPal into "two of his own highly innovative startups", known as SpaceX and Tesla.

With his attempt to run the two ventures at once it almost ended his two new innovative businesses which could have left him bankrupt.

But at the end of it all, it seemed his investment took a turn for the better and ultimately paid off. As of today, both "SpaceX and Tesla thrive". 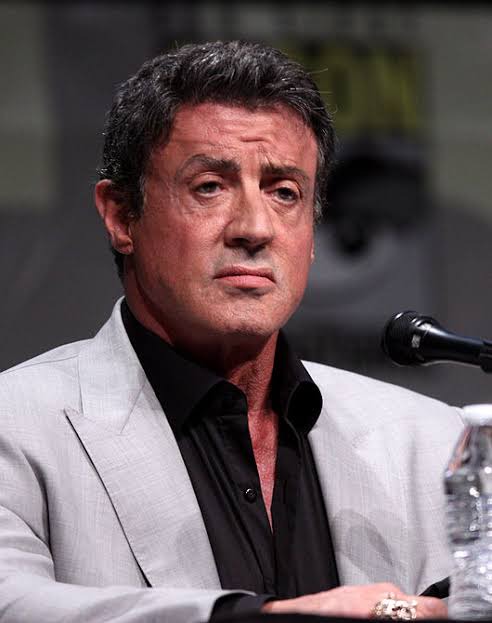 Slyvester Stallone is forever an iconic figure who has dazzled and inspired the world more than ever. He is one unique character who fights for what is right and decides to "make things happen".

At the early stage of his life, with a baby on the way and very little money to pay up his rent on his apartment in Hollywood, Stallone decided to write a screenplay that would forever change his life and the lives of millions all over the world.

In less than four days, the script for "Rocky" emerged. When producers went through it, they loved it and offered him a huge amount of money for it. But Stallone refused it, unless he acted and took the lead role in the movie.

Due to his stubbornness it landed him a far smaller paycheck, "but the risk was well worth the reward". At the end of it all, "Rocky" ultimately ended up bringing in millions of dollars in and it evidently skyrocketed Slyvester Stallone to fame. As of today, the world has come to know him as one of the greatest and inspiring action heroes ever.