After A Job Seeker Wore Isiagu Instead Of Suit For An Interview, Check Out What His Employer Did

By GistHub.org (self meida writer) | 25 days

A job seeker changed the status quo by wearing one of the highly respected Igbo traditional attire " Isiagu" to an interview instead of the normal long sleeve, suit and trouser. For the benefit of others who may not know what Isiagu means in Igbo language, what it stands for and why it is one of the most respectable attires a man can wear, I will elaborate briefly.

Brief Meaning Of Isiagu and It's Importance

Isiagu means head of lion. It is also called chieftancy. A pullover shirt similar to the dashiki worn by the Ghana people, which is worn by the Igbo people. It is one of the most respected attires because it is been worn on special occasions like weddings, coronation. The shirt may be either long or short sleeves. The shirt usually carries a gold button which is linked by a chain. The Isiagu is traditionally given to a man when he receives a chieftancy title. The shirt is usually worn with a red call called "okpu Agu". 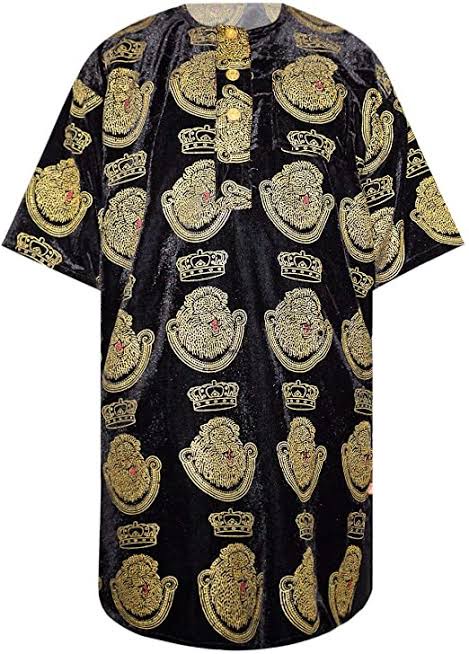 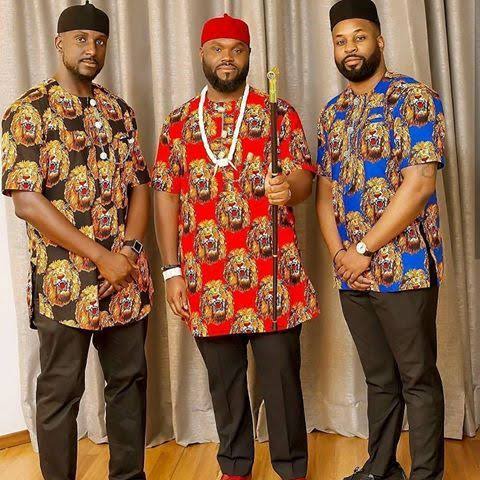 Having understood what this means, let's get to know why a job seeker took the risk of wearing Isiagu to an interview and how his employer reacted to it. According to the Job seeker whose name is Maazi Ogbonnaya, said he went for a job interview in Igbo Land and put on Isiagu dress, bead on his neck and wrist. The interviewers were Igbo and it was his first job interview after NYSC. According to him, he needed to make a change through his dressing but on getting there, the gateman refused to the entrance gate for him because of his dressing. 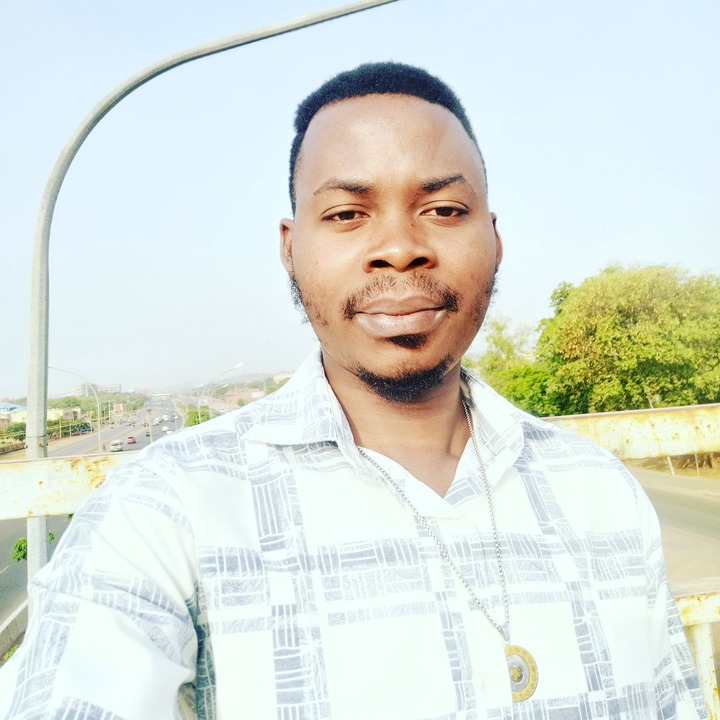 Maazi Ogbonnaya, the job seeker warned him and said that if he should spend extra 1 hour, he would call his boss. Seeing how bold and confident Maazi was, fear engulfed him and he opened the gate for him. He walked in and saw other candidates wearing coats and sweating profusely. They murmured, gossiped and already judged that he would loose the job. Time for them to present their shortlisted email invitations came and a lady in charge of the documents asked him if he came for the interview.

They were asked to write an exam before the oral interview came. One of the examiners who gave him his question paper shook his head in disappointment. After the exam, came the oral interview. He said the first 5 persons who went in, came out with their hands placed on their heads looking frustrated. When it was his turn, he came in and sat in the midst of 5 interviewers. He said one of them had already marked his dressing zero and when he asked him why he was dressed that way. His answer was " Because I am Igbo, we are Igbo, we are Africans". He answered all this questions in Igbo.

The owner of the firm became very curious to know more about this job seeker who dressed in Isiagu and answered questions in Igbo. He gave him the floor. Maazi said the interview language with him turned to Igbo language. A beautiful scene they enjoyed more than he even did. It became a conversational interview as he intimated them with the plans he had for the organization

The Final Verdict / What The Employers Finally Did

As Maazi intimated them with the plans he had for the company, his employers granted him the Job. In their words, they said

" Ogbonnaya, you have the job now. Can you please resume work on Monday?". Not only did they also grant him the Job. He was also invited By the owner of the company to join them for Lunch.

In every story, there must be a lesson to be learnt. The take out from Maazi's story is confidence. It can only take a brave and confident person like Maazi Ogbonnaya to pull out that kind of stunt. He believed in the Igbo culture and believed that since his employers are Igbo's, changing the status quo of wearing Isiagu instead of suits and coats for an interview will be easy. I am also glad that his employers did not give immediate judgement because of his dressing, rather they gave him audience and listened to what he has to offer the company.

Screenshots of his story can be seen here 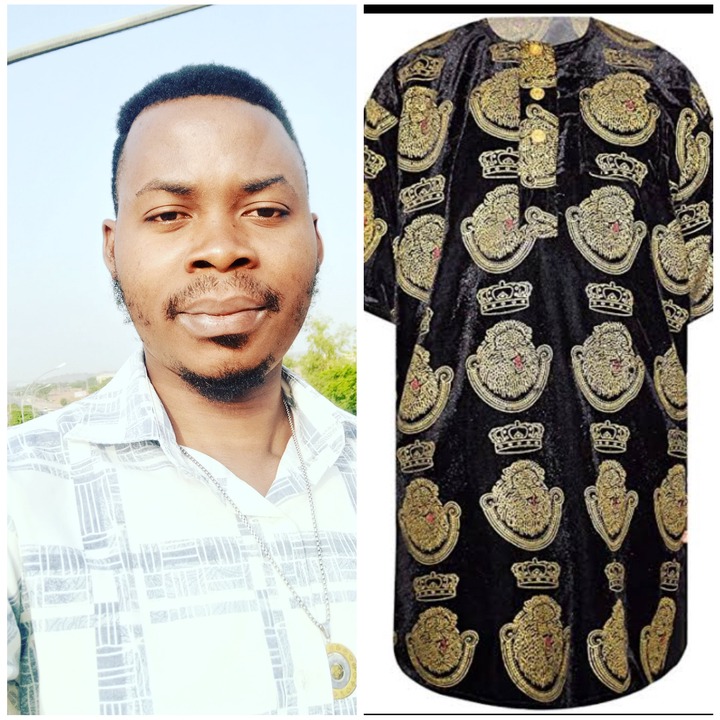 Here are the pictures of Nollywood actress, Destiny Etiko giving birth on a movie set