By RealityWriter (self media writer) | 19 days ago

Overpopulation is one of the mind boggling economic issues in the Nigerian Nation. According to available information provided by worldometers, as at 2020, Nigeria is ranked as the seventh most populated country in the world, with the pupulation of 206,139,589 after China, India, United States, Indonesia, Pakistan and Brazil taking the first to the sixth position respectively. 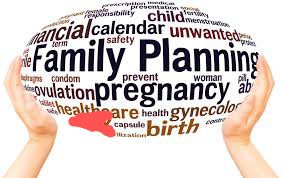 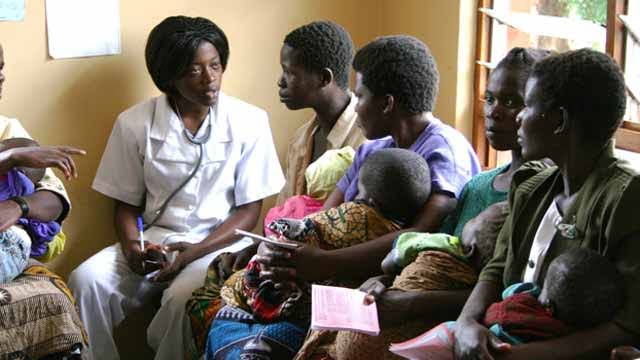 Without mincing words, overpopulation is not a spiritual concept that takes place without tangible and evidential facts. Over population is a product of uncontrolled birthing by people.

Interestingly, though, the population growth of Nigeria has outrageously increased over the past one year. There is more than a million increase between 2020 and 2021. Based on the available facts as revealed on the website of worldpopulationreview, as of today, 1st October, 2021, Nigeria is currently having the estimated population of 212,741,396(two hundred and twelve million, seven hundred and forty one thousand, three hundred and ninety six). 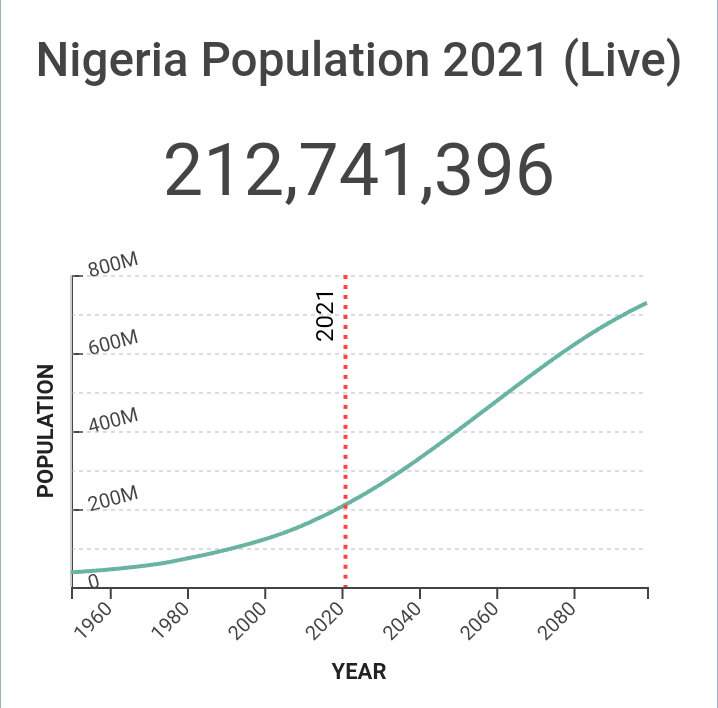 Nevertheless, you will agree with me that, there cannot be population without humans. Recall that Nigeria is made up of 36 States and the Federal Capital Territory, FCT, Abuja. However, out of all the States, 5 cities from 5 States seem to be taking a larger portion of the country's population. Even though other States also make up the total population, the following States have the highest population : Lagos, Kano, Ibadan, Benin City and Port Harcourt . 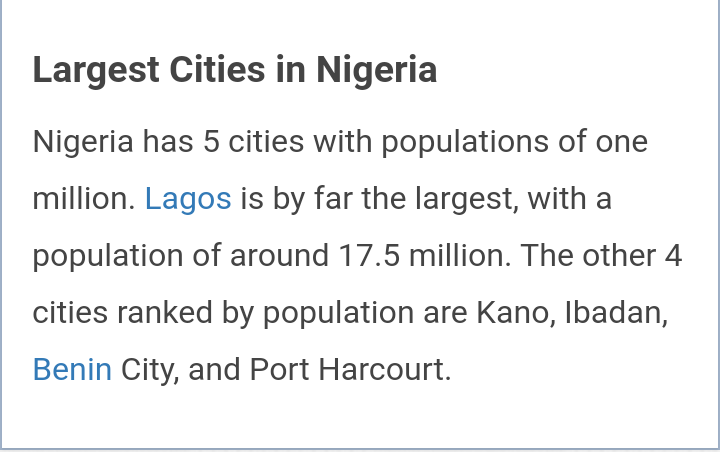 We cannot deny that Overpopulation is caused by uncontrolled birthing. From the above data, there is every necessity for the government and all relevant organizations, groups to carry out a mass enlightenment on Family Planning (the use of contraceptives and protecting during lovemaking)in the most populated cities, so that birth control can be realized. I am sure that when people have been enlightened on the need to give birth to few children, to a large extent, the population growth can be controlled from outrageous increase, which no doubt will also increase the rate of unemployment in Nigeria.