Many states have been struggling to meet up with salary payment due to the economic downturn and deduction in the monthly allocation from federation account.

While the Nigerian Labour Congress is lamenteing the non-payment of salaries in some states, available indicators have shown that about 33 states may not be able to pay salaries because of one major reason.

According to a report by Daily Trust Newspaper, there is uncertainty about payment of salaries by 33 states of the federation because of the decision of the federal government to debit local government accounts. 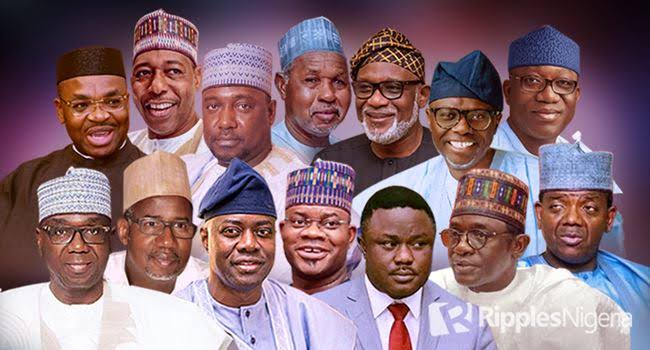 The report revealed that the federal government of Nigeria has commenced the deduction of $418 million (N172 billion) to private consultants on the Paris Cub refund from the local government accounts.

The federal government has already informed the states and local government about the decision to debit N172 billion for the Paris Club Refund. 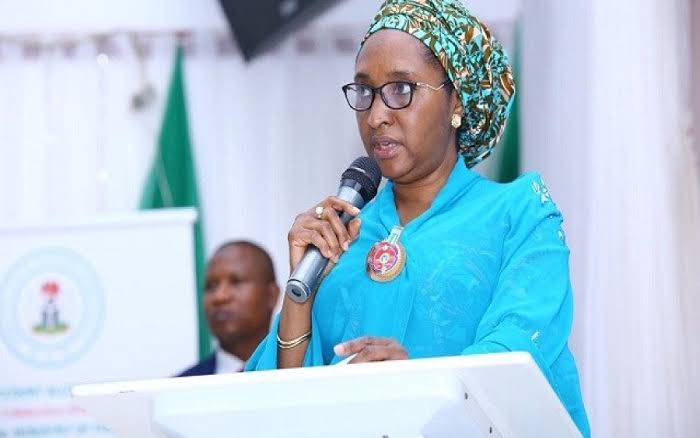 The report revealed that, only Lagos, Rivers and Akwa Ibom States can finance their recurrent expenditure which will enable them to pay salaries without allocation from the federal government of Nigeria.

With this revelation, 33 others states of the federation will not be able to pay salaries without the monthly allocation from the federal government and they would be affected by the debit of N172 billion to a private consultants on Paris Club Refund.

The new development has generated allot of questions after the permanent secretary of the Federal Ministry of Fiance revealed to the Federation Account Allocation Committee (FAAC) on Friday that the deduction of N172 billion has already commenced for the Paris Club Refund. 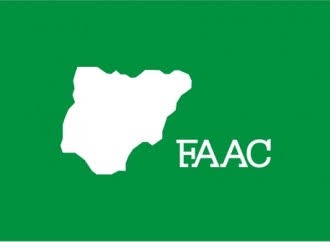 How The Parish Club Payment Started

Daily Trust revealed that the Parish Club Payment started in 2006 during the administration of President Olusegun Obasanjo when the federal government of Nigeria paid a total of $12 billion to get an $18 billion debt write-off by the Paris Club of international creditors. 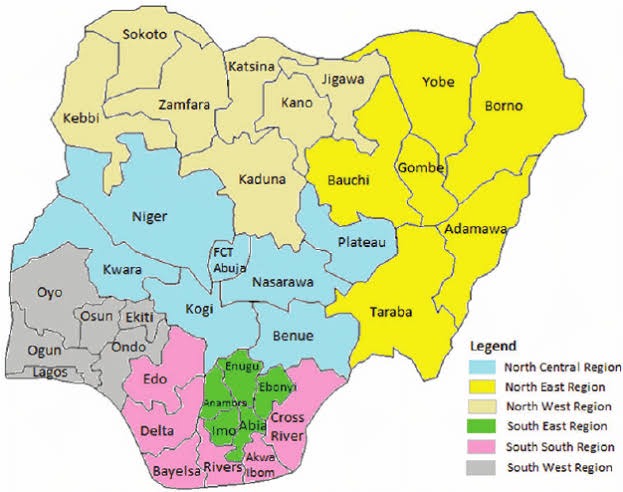 The current deduction for payment of Parish Club Refund to private consultants started when some consultants emerged and claimed a percentage of the refund for alleged services they rendered to states and local government areas.

Another contractors also claimed that the Association of Local Governments of Nigeria asked them to execute projects across the country which were not paid for.

The contractors and consultants subsequently went to court while the Attorney General of the Federal and Minister of Justice, Abubakar Malami negotiated for out of court settlement and reached an agreement to pay $418 million as judgment debt.

Although, the State governors opposed the idea and many activists alleged that the projects claimed to have been awarded by the Association of Local Government of Nigeria are non-existent. Those who opposed the payment of Parish Club refund to the consultants lost out after the federal government approved the deduction of N172 billion from local government accounts.