Is Charles Soludo not destined to become a governor?

By AlexOj (self media writer) | 11 months ago

Professor Charles Soludo has done well for himself with regards to his professional career as a successful economist.

As a brilliant an undergraduate, he won prizes for the best student and graduated with a First Class Honours degree in 1984 from the University of Nigeria, he bagged his MSc Economics certificate in 1987, and a PhD in 1989, where he also won prizes.

Soludo has studied and taught at many universities, including Oxford, Cambridge, and Warwick. 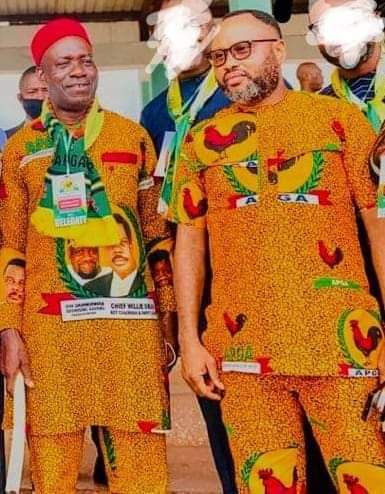 He grew to become the governor and chairman of the board of directors of the Central Bank of Nigeria in May 2004 and occupied the office for five years before leaving on May 29, 2009.

But politics seems to be a bad direction for him to take. Soludo joined the Peoples Democratic Party (PDP) immediately after leaving the CBN top job, to contest for the seat of governor of Anambra State.

With so many aspirants eyeing the PDP ticket, the party chose Soludo as their consensus candidate from a field of 47 people. Many people disagreed and there was rancour within the party in the state. 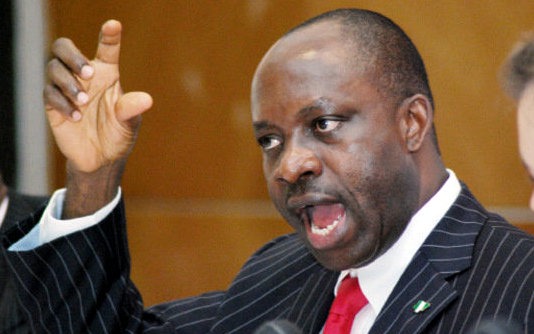 Soludo eventually won the ticket and contested under PDP. He however lost to Peter Obi of the All Progressives Grand Alliance (APGA) in an election which was largely considered free and fair according to major election observers.

Knowing fully well that Peter Obi will be rounding off his second tenure in 2013, Soludo defected from the PDP to APGA as he get set to contest the November governorship election.

Soludo's political dream hit a brick wall when he, along with five other qualified aspirants, were disqualified by the APGA Screening Committee in August 2013.

The 60 year old took a break from politics until February 2021 when he officially declared his intention to run for the position of Governor of Anambra State under the banner of APGA. 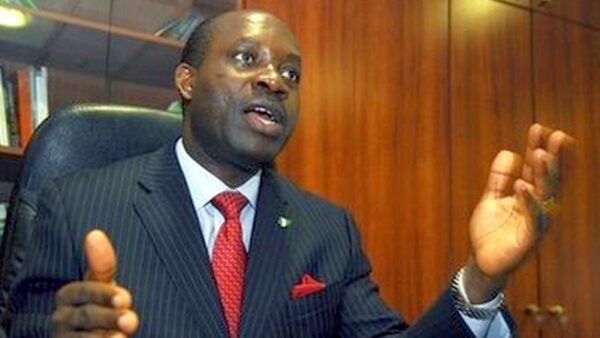 Few months later, he was summoned by an Upper Area Court in Zuba, Abuja over a criminal complaint brought before it by one Oliver Bitrus. It was alleged that Soludo serially abused his office as the governor of the Central Bank and breached the Code of Conduct for Public Officers.

While that case is on, the Independent National Electoral Commission (INEC) dropped Soludo's name and his running mate, Onyekachi Ibezim from the list of cleared candidates for the November 6 governorship election in Anambra State.

The question in the mouth of many now is that should Soludo give up on politics or should he keep trying his luck for how long?