By YamanNews (self media writer) | 1 month ago

The National Youth Service Corps (NYSC) Is a program that is organized by the Federal Government of Nigeria for graduates to serve their country. During their service period, the federal government allocated allowance for each and every corps member. 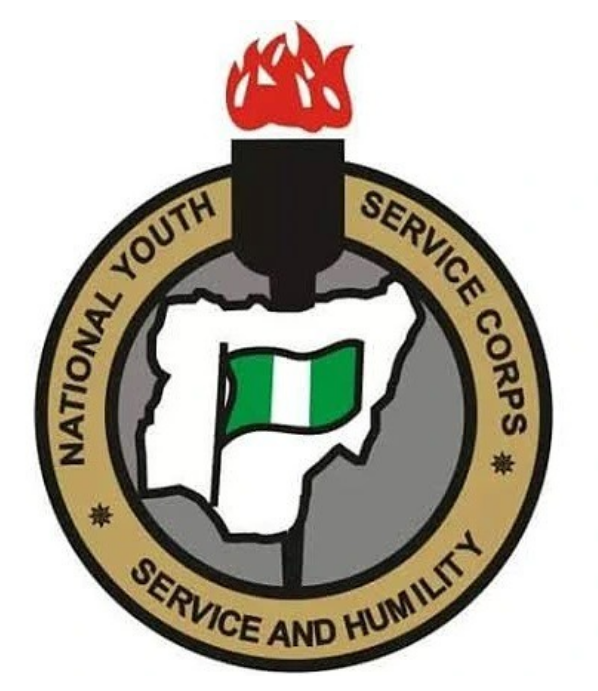 The federal government pays every corps members the sum of N33,000 every month. There are some states in Nigeria that also give the Corps Members that are deployed to their state an allowance aside from the Federal Government allowance.

Below are the top 10 States in Nigeria that pays corps members monthly allowance.

This is one state in Nigeria that is a major destination for corps members. If you serve in Akwa Ibom, you will understand why and definitely fall in love with the state. 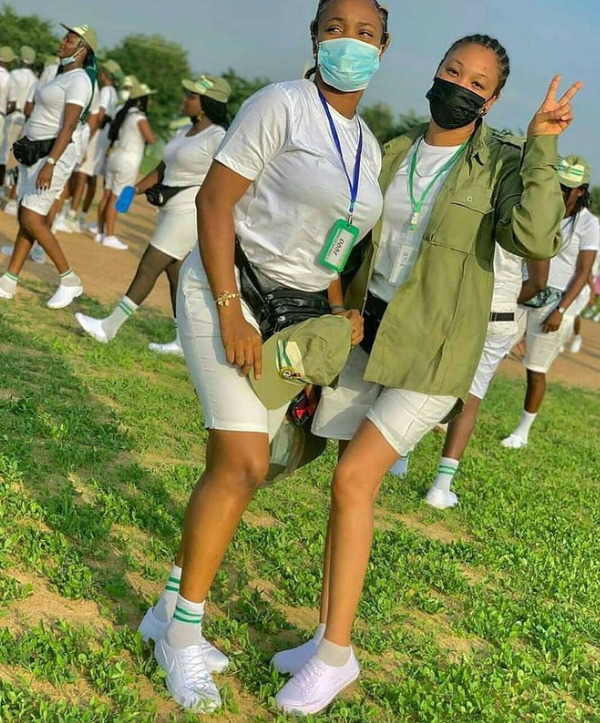 The Anambra government pays corps members N9,000, which is higher than all states except Lagos state.

This is one of the Commercial states we have in Nigeria, kano state is a state you will enjoy living in if you find yourself there.

The Government of Taraba state has made it a tradition to pay all corps members that are deployed in the state.

Niger state is identified as the most peaceful state in the northern part of Nigeria. Generally, feeding and housing are cheap in the entire north, and Niger state isn’t an exception.

The Niger state nysc allowance for corps members is N6, 000 per month.

People who served in Rivers can testify that Rivers State is worth mentioning on this list of states that pay corps members state allowance.

The state pays a Rivers State NYSC allowance of N15,000 to Corps members posted in the state.

If you serve in the State Capital, Port Harcourt, you might end up serving in a big oil company and earn more.

Osun is one of the southwest states that pay corps members and has maintained the status over the years. 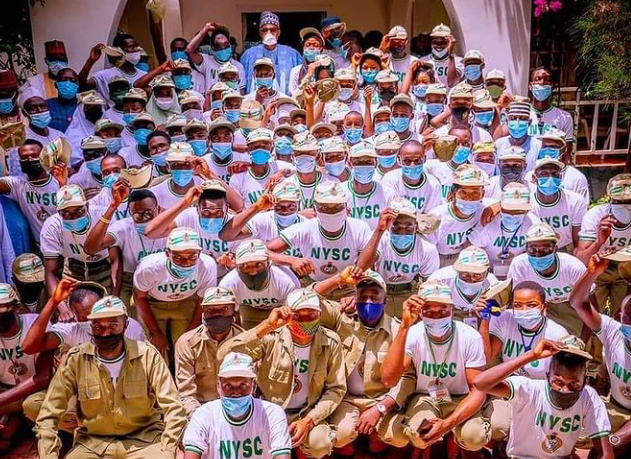 The state is calm and peaceful, has good electricity, and can turn your dream into reality. Osun State NYSC allowance is N5,000.

However, those in hospitals receive N16000 and medicine, and veterinary medicine corps members earn about N26,000.

Jigawa state is one of the northern states people love to go for NYSC. 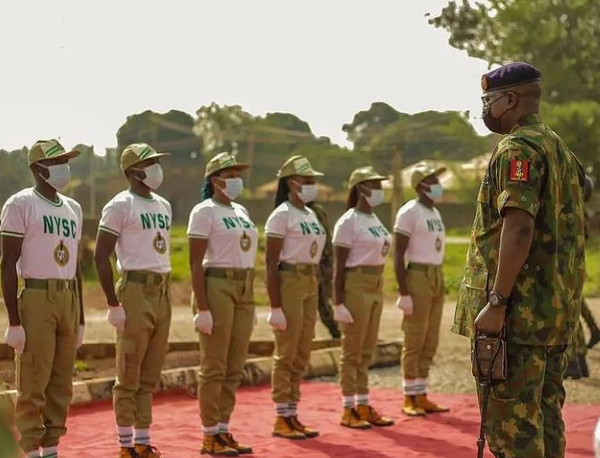 Ebonyi state is a state in the southeastern part of Nigeria. With the ongoing transformation in the state, many are looking for companies in Ebonyi State that pay corps members.

We will update you if there is any development with the payment of the Ebonyi State NYSC allowance. Ebonyi State pays NYSC nurses in the state hospitals N10,000 only monthly. 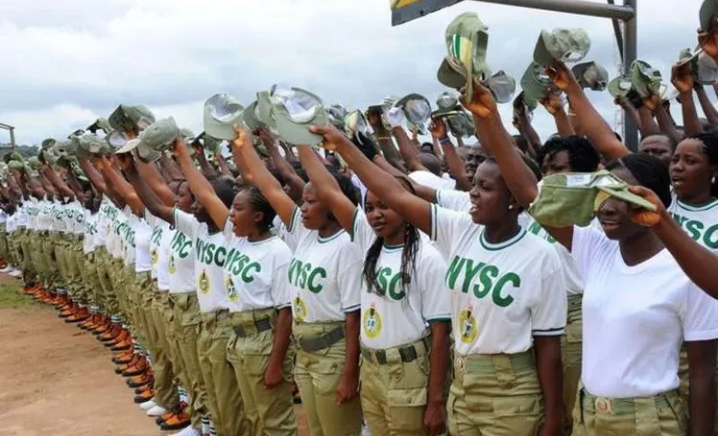