By ISophieGist (self meida writer) | 9 days

Otunba Olusegun Runsewe was born in Kaduna to the family of Pa Bankole Runsewe, who hails from Ogun State, Southwest Nigeria. He began his early education at St. Michael Primary School, Kaduna. Segun later attended Vohoeven Technical College, Minna, now Government Technical College. He received a professional certificate in estate and property management from Kaduna Polytechnic, a diploma in public relations from the London School of Management Studies. Segun also obtained a Higher National Diploma in Management Studies from London School For Executives. He went back to Edo State University, where he received an MBA in marketing. 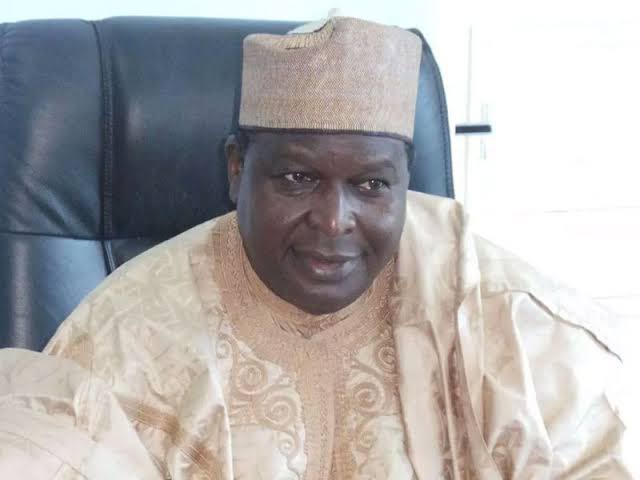 Segun Runsewe served as marketing manager at the New Nigerian Newspaper, where he rose to the position of General Manager. He also served as Head of Public Relations (Media), National Theater, MD/CEO, Sports Weekly and was once a publisher and editor-in-chief, National Network Newspapers. In 2013, he served as media coordinator, commonwealth heads of government meeting (CHOGM) held in Abuja, Nigeria. 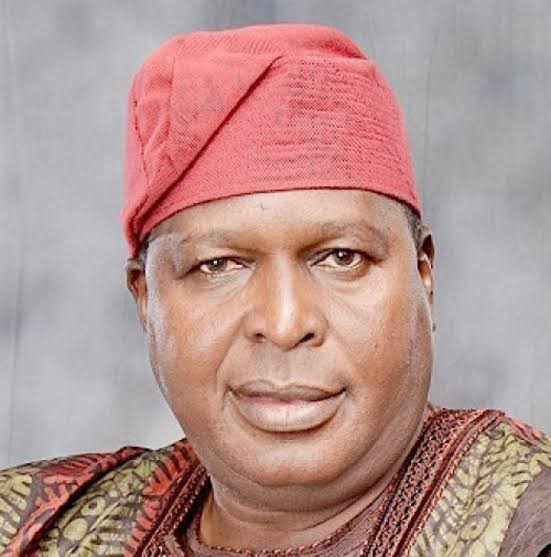 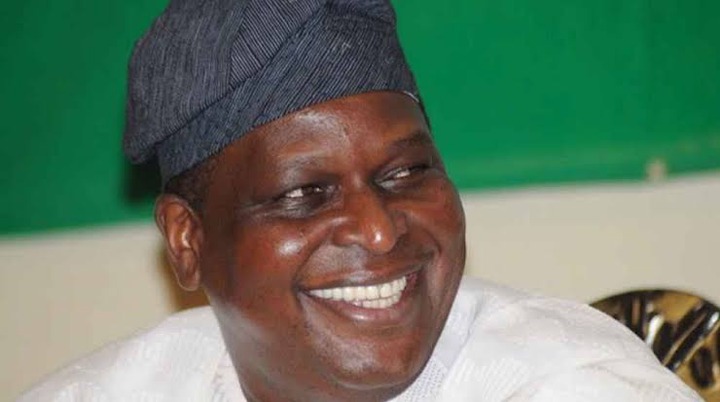