3 steps that can attract success and prosperity.

By Michphil (self media writer) | 20 days ago

Success is a precious treasure that everyone on earth desires to acquire because success is the perfect pathway to a healthy life and living.

But nowadays success has been disvalued as it is been accumulated by many people through diverse sources of ungodly ways. This norm has alighted a negative belief of people towards success acquisition. Because people of nowadays think that every rich man belongs to an occultic group or has a shrine that attracts financial prosperity to him.

However, genuine success and amassing of wealth is still in existence and they are listed below.

3 genuine steps that leads to success:

1. Rise up: There is a need to make plans but it is another issue to rise up and carry out the plan through necessary steps that will lead to success. Many people have buried their dreams on the graveyard of laziness because they refused to rise up and pursue their goals in order to be successful. Most times some become sluggish in their quest to establish themselves in a business and become successful because they are dependent on their loved ones, forgetting that a human being can easily disappoint.

2. Avoid procrastination:  Most people have abused their time, because they were busy procrastinating when they were supposed to be carrying out some of their plans that will make them wealthy and successful. Some people discovered the detriment of procrastination to their success when they have grown old and weak to accomplish anything. To be successful, is to just begin and not saying later I will begin.

3. Make risk-taking your priority: It simply involves becoming a part of any opportunity or idea that will yield to success despite the fact that it's capital requirement might be enormous. Risk takers are rich and success captains. 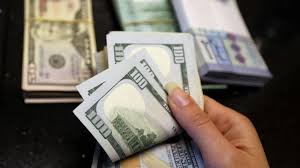 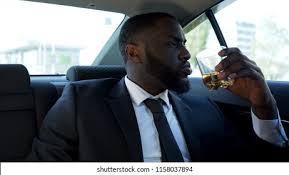 From Mike Bamiloye To Sola Agboola, Faces Of Some Nigerian Christian Movie Ministers