What May Happen If Ngozi Iweala Should Quit Her Office As The Director-General Of WTO.

By Biggi4Pen (self media writer) | 3 months ago 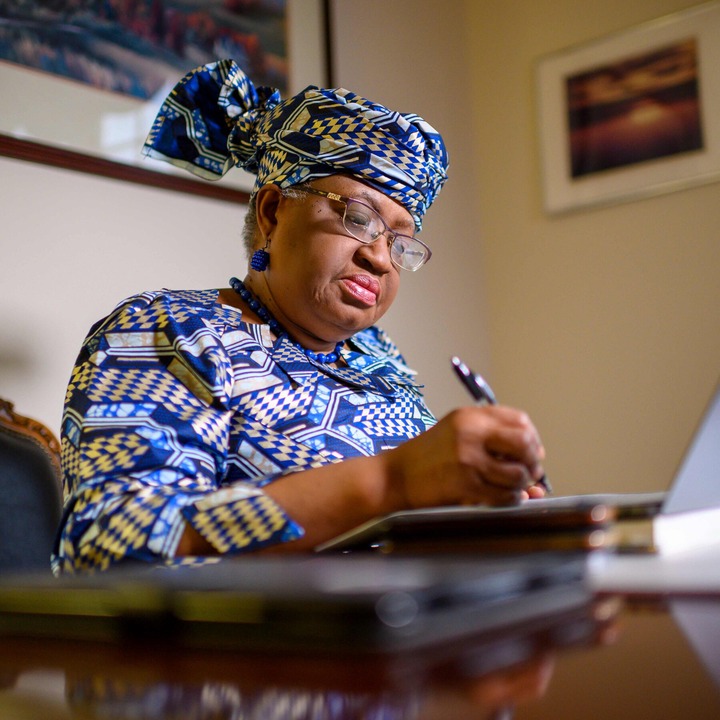 The World Trade Organization's Director-General has stated that she intends to resign from her position due to displeasure. Ngozi, on the other hand, has yet to describe the specifics of the frustration she is experiencing.

The most important problem that has caused many Nigerians and Africans unrest is the Nigerian Born Economist's possibility of resigning from her position. While many prayed for her to remain strong in the face of adversity, others bemoaned the fact that her resignation would be a loss for Africans, as this is one of the few privileges they have in front of the rest of the world.

If Ngozi were to resign, one of the things that would almost certainly happen is that;

1. it would be impossible for another Nigerian to test such a sensitive and important post.

2. Another reason is that the World Trade Organization as a whole could prefer to appoint a man to the job rather than a woman who might later make excuses in the face of adversity. 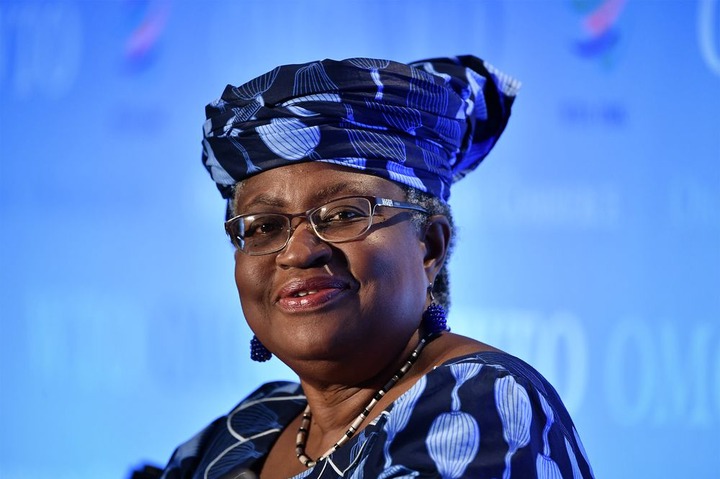 Meanwhile, while we're talking about what can happen, it's also vital to consider the Director-own General's interests. As our people put it, the only person who knows where a shoe pitches is the one who wears it. Above all, we pray that she maintains her resolve and provides the best service possible to the world in her position.

According to NaijaPR, it was reported that "Okonjo-Iweala have considered quitting WTO job over frustration" -Officials

Content created and supplied by: Biggi4Pen (via Opera News )