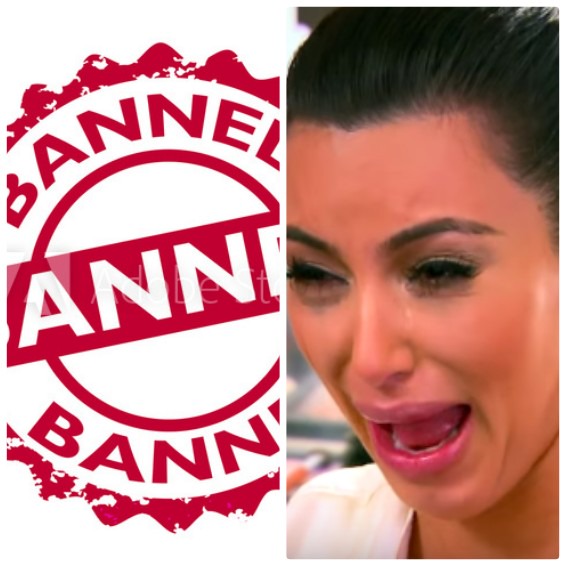 Being an opera news writer has not been an easy task but with hardwork and endurance we have been conquering. I would love to thank this platform for giving me the privilege and opportunity to achieve my long time dream which is earning through my passion.

My story as a writer has not been an easy one, but as the saying goes "there is light at the end of the tunnel".

Before I nutured the intention to sign up as a writer in this platform I was a consistent reader who loved entertainment news and any day I don't read an article in this platform I don't feel comfortable. This continued happening untill I saw an article about "how to sign up as a writer". I read the article but decided not to sign up until a met someone offline that I can discuss with, someone who will lead me with experience so that I won't find things difficult.

All these was happening during the Covid19 pandemic Lockdown, I chatted all my friends but none of them knew anyone who is a writer in this site. I felt like my dreams were dwindling slowly but I was still determined to pursue my passion.

So, after the lockdown when schools were asked to resume, I resumed and was even beginning to forget about my writing career , but luckily for me my roommate signed up as a writer already and has even received his first pay. When he made this known to me I was very happy and immidietly he helped me sign up, and even lectured me on the rules and regulations of the website. I started writing and publishing immediately, but things didn't go as I expected as I wasn't getting enough clicks. I tried to publish engaging content but still it wasn't yielding enough clicks.

It was then that frustration came in, I felt like the whole world has dawned on me. I felt like quitting but my roommate wouldn't allow me. He was one of the top earners and that was always the topic of his advice each time to me. He always told me that he faced similar challenges as a newbie but he never gave up which formed part of his success story. He always told me David belief! I did belief but how I wish my believe helped matters. In fact I started getting more rejections and low clicks as days went on untill eventually something happened, I was banned.

It was like the end of the world for me; the time wasted, money spent on data and my upcoming exams then, that I wasn't preparing for due to the time I invested writing for the website. I almost cried, but as usual he was there to console and sympathize with me.

But guess what? That was the best thing to ever happen to me. I Never gave up on my dreams of earning through writing. So, what did I do? I started reading more articles and rules of the website. I researched about the top earners and I followed most of them, reading almost every of their write-ups. I did this for almost a month and when I was satisfied that I was good to go, I signed up again and as usual I started publishing.

Guess how many clicks my first article got? 77, not 77 thousand clicks. I felt very bad, I asked myself what was happening, despite how I try to write quality and engaging content still the result wasn't encouraging. It was then that I resorted to God, I Prayed and prayed and to cut the story short, things changed for me. My next article got a very high click that I had to call my roommate to help me check the figures, because I honestly thought I was gradually going blind but to my utmost surprise he confirmed it and from then on my story changed drastically. I started getting high clicks and my first pay was fat, I mean very Fat!

If you think I'm lying you can Checkout my banned account with the username " Entwriter."

My highest clicks then was 3k clicks but today I'm making more than 40k clicks on a regular.

Back to what I was saying, I couldn't believe my pay and that was the beginning of my success. I bought my textbooks, foodstuffs, and many of my needs myself to the extent that many of my friends started telling me to" Cut Soap for them" meaning I should connect them to my source of wealth. Some of them even started calling me a hypocrite, that after advising them not to engage in Fraud( Yahoo Yahho) I will go to their back and engage in it. They didn't believe me even as I tried to convince them that i get paid to write and publish articles. Though it took me time to convince those around me about my true source of income, I didn't bother because I was very happy each time I remember this lovely website.

Right now I'm living large and I'm even patiently expecting my next month pay, hoping that it will as large as usual or even more. It's just so painful that the only way I can repay this saviour of a site is by saying thank you, but I wish there could be a bigger means to appreciate.

My life has totally changed but before I take my leave I will like to drop an advice for all this finding it hard to earn big through the site.

Put God first, without God we are nothing and anything we do without inviting him is a waste of time.

Also read other prominent writer's articles and learn to write quality and engaging content from them.

Then I would like to live you with this, if I could make it in this platform then I think anyone can.

Have a nice day.

Content created and supplied by: Entertainer101 (via Opera News )

Check Out Contemporary Nigerian Musicians Who Do Not Have Stage Names