The Federal Government has approved new conditions of service and salary scale for the staff of the National Identity Management Commission (NIMC). 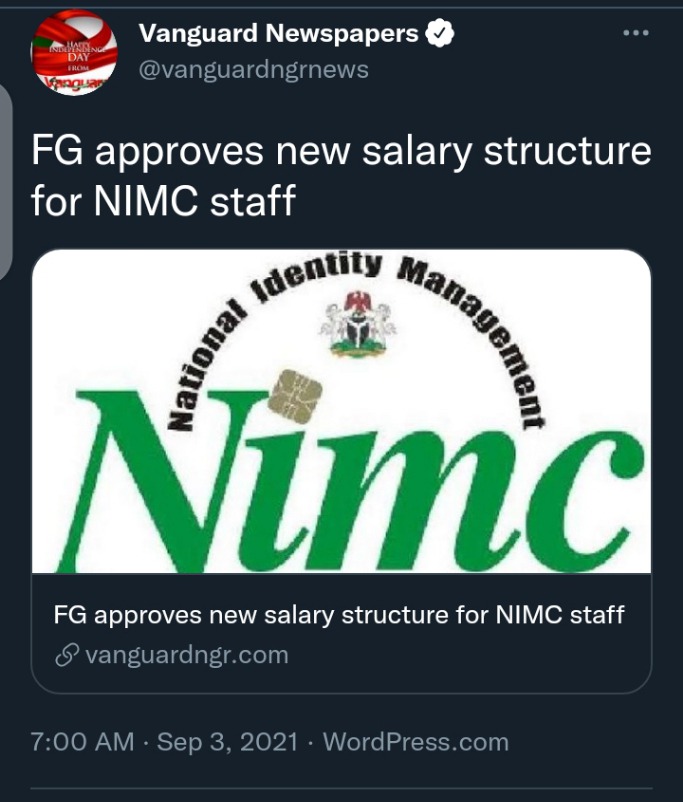 Dr. Isa Pantami, Minister of Communications and Digital Economy, disclosed this during the formal presentation of the approved terms of service to NIMC staff in Abuja.

He said it was a significant departure from what was currently obtainable.

Pantami said NIMC conditions of service was a comprehensive document, saying that it would serve as the machinery through which the commission would articulate and implement its personnel policies and programmes. 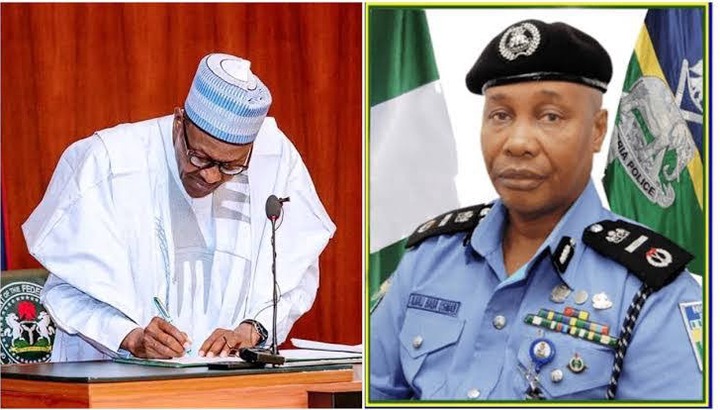 The police command in Benue says it has rescued Godwin Kwanga of the Geography Department, Benue State University, kidnapped on Tuesday in Makurdi. 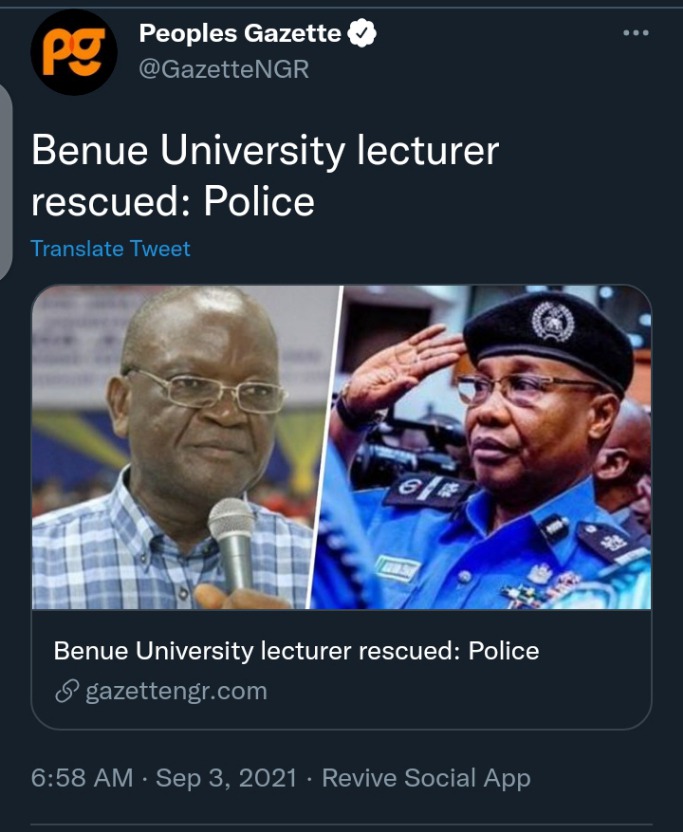 This is according to a statement issued by the command's spokesman in Makurdi, Sewuese Anene.

Mr Kwanga was kidnapped around 11:30 p.m. from his business on George Akume Way to his home in Gaadi Layout, according to the statement.

“As soon as we received information about the incident, police operatives were deployed to commence an investigation, and a Toyota Highlander belonging to the victim was recovered on the same day,” the police statement explained.

The Kaduna State Government has prohibited the transportation of livestock from the state to other parts of the country, including cattle and donkeys. 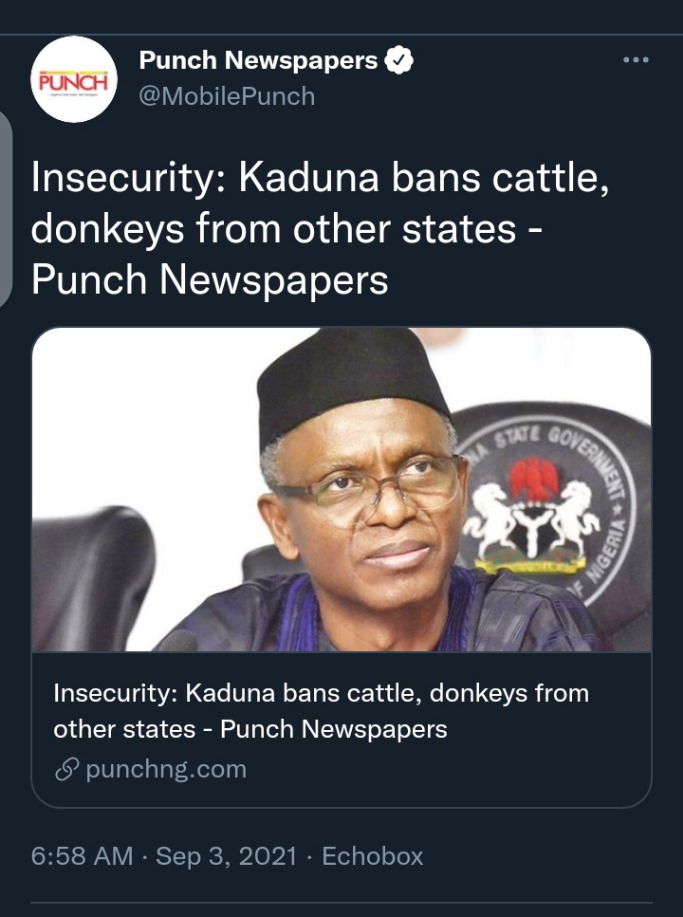 The state Commissioner of Internal Security and Home Affairs, Samuel Aruwan, who made the announcement on Thursday, also warned that the ban on tree felling/transportation and the sale of gasoline in jerrycans in certain local government areas remained in effect.

The state government had on Tuesday announced a ban on the cutting of trees in seven local government areas of Birnin Gwari, Igabi, Chikun, Giwa, Kachia, Kauru and Kajuru.

According to Aruwan, the state issued the order prohibiting the transportation of livestock from the state to other states in the country after extensive consultation and security reviews.

He also stated that the ban prohibited the transportation of livestock from other states into Kaduna State.

Pastor Enoch Adeboye of the Redeemed Christian Church of God (RCCG) has revealed that God once stopped speaking to him during one of his teachings. 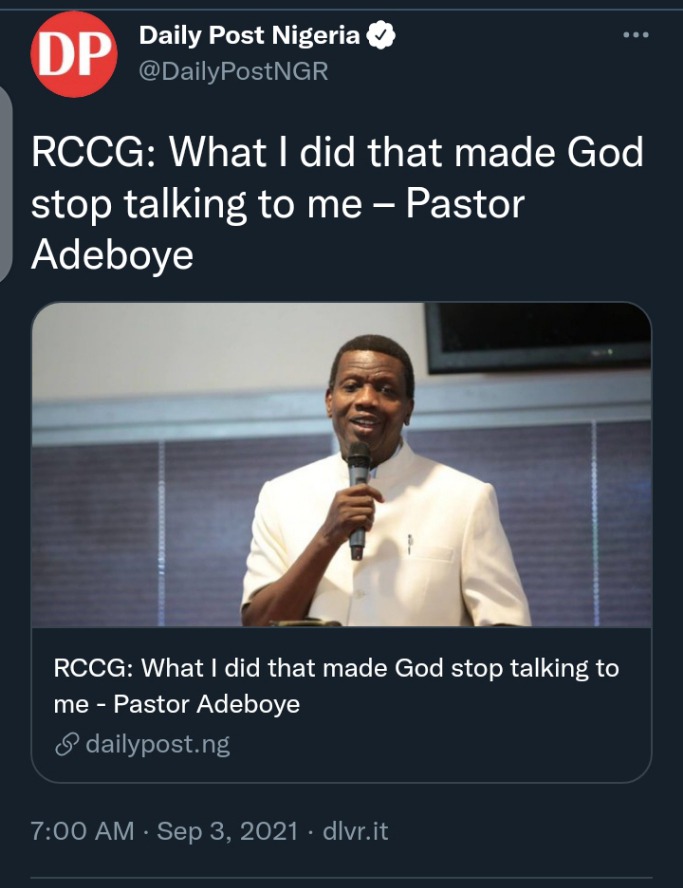 Adeboye recounted how pride made God stop talking to him shortly after he got born again.

Addressing his members at the Redemption Camp, the clergyman recounted that he made a mistake of pride and he suffered for it.