3 Habits That Can Hold Young People From Succeeding In Life.

By Joyslifee (self media writer) | 18 days ago 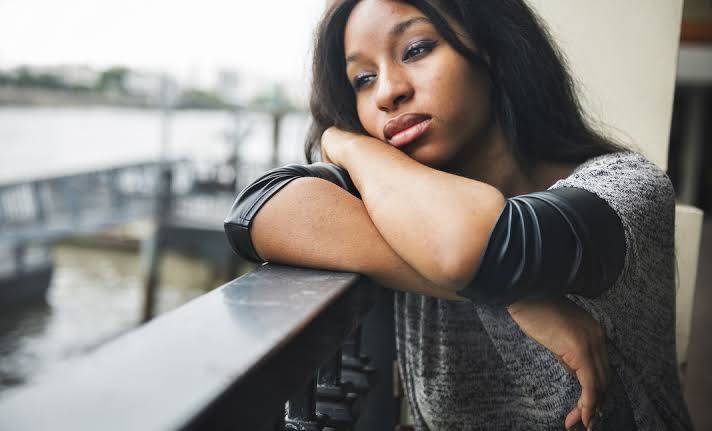 Habits get in the way of us succeeding, although the principles of success may be timeless and simple.

Humans, young people particularly, are so inhibited by certain habits that almost certainly hold them back from ever succeeding. These habits are many, but in this article, we will be taking a look at only three of them. Let's go.

According to a quote by Anthony Robbins, it is not doing something occasionally that gets the job done; it is doing it consistently. 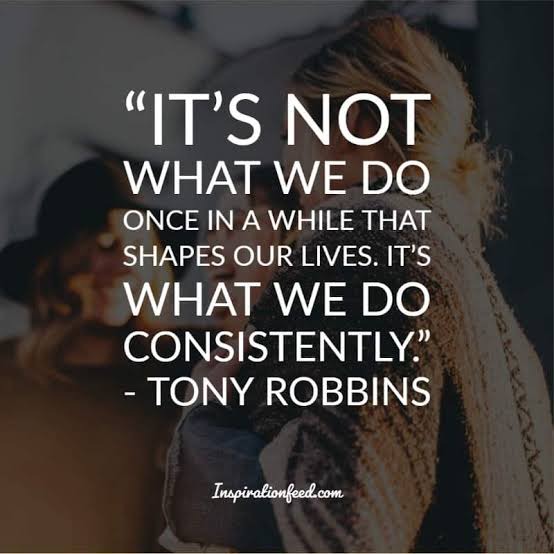 One of the popular stories I can use to support this point is the story of one of America's most successful comedians, Jerry Seinfeld.

When he wanted to become a comedian, Jerry Seinfeld got a 365-day calendar and decided to create a chain he would not break each day of that year. He made sure he wrote a joke. It didn't matter if the joke was good for the day, it was not for getting rich or becoming famous. At this time, he was just concerned about never breaking the chain. He wrote like this for 365 days straight, and by then he had become so good at writing jokes that he could only become a successful comedian. 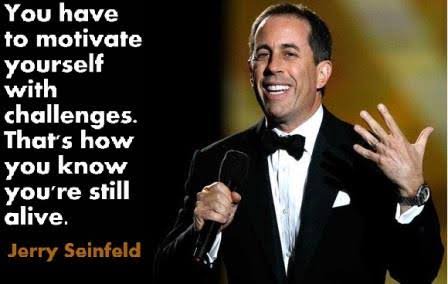 There is a quote that says: What you do occasionally, you soon forget; but what you do consistently becomes a part of you. That is very true. Much of life's success is basically people who have learned to do one thing consistently without fail until they get so good at it that they can't become anything less than a success.

Do one thing consistently that you love to do. Do it whether the going is good or not. In fact, I will advise that we copy Mr. Jerry Seinfeld's practice of getting a 365-day calendar, marking each day off on the calendar that you practice, and determining to never break the chain.

Warren Buffett once said: "Look for three things in a person: intelligence, energy, and integrity. If they don't have the last one, don't even bother with the first two." 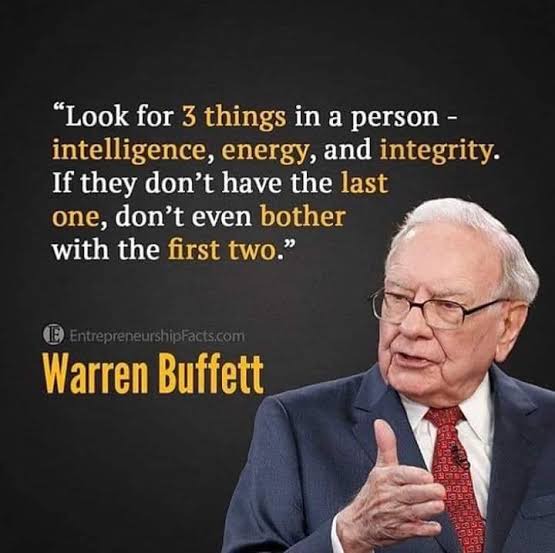 Simply, integrity is doing what you have promised to do, no matter how troublesome it is for you to keep your word.

One of the businesses noted for such integrity, which has resulted in its consistent success, is Apple, inc. Each year, most customers of Apple, which number in billions, queue up to be the first to buy a newly invented Apple product. The reason is simple: over the years, the company has maintained its reputation for making excellent products that are distinguished from others in the same industry.

Of course, you almost can't compare Apple products to those of other companies in the same industry, and as a result, people naturally trust Apple to deliver on its excellence and aesthetics. Such is the power of integrity.

This attitude may not be common anymore, but it is one thing that will keep pushing you up the ladder of success.

Integrity for you as a young person may start with giving your best to everything you do, making sure it is excellent such that people don't even have to question it. It may require you to hang in there for a longer time to do it. If you ever have to stop, don't do it because you're tired, do it because you're done. 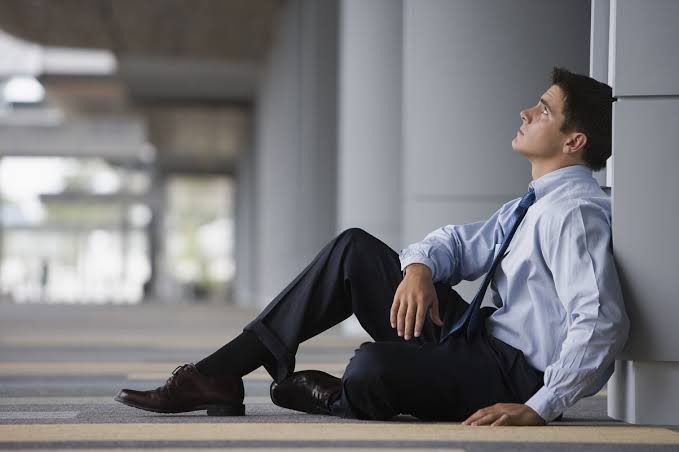 3. Failure to go the extra mile.

Closely related to integrity is a refusal to go the extra mile. The Bible says something about this that "whatever your hands find to do, do it with all your might," because a man's gift will make room for him.

Do a little extra, do more than you would normally do, whether you like it or not. It will pay off in the end.

4 Ways To Build A Successful And Romantic Relationship