CallyAir: Asking Applicant To Send Their Application To A Private Email Address Is Scandalous- Agba

The Cross River State Government recently put out a statement asking members of the public seeking to work at it's newly launched airline 'CallyAir'.

"I just saw a statement from the Cross River state government asking for application for jobs into CallyAir. The statement is written on the Cross River State Government letterhead paper and signed by the Chief Press Secretary CPS, to the governor, Mr. Christian Ita" He said.

According to him, his media outfit recently had an with the Governor after the aircraft had arrived Lagos.

“Cross River State is not in the management of this aircraft. I am not the one who is going to hire the hostess or to find the load master. I took it off Cross River, strictly professional." The governor was quoted to have said.

Mr. Agba Jalingo asked if the Cross River State government is now involved in the management of the airline against what the governor said earlier that he is not the one that will hire hostesses for the airline. 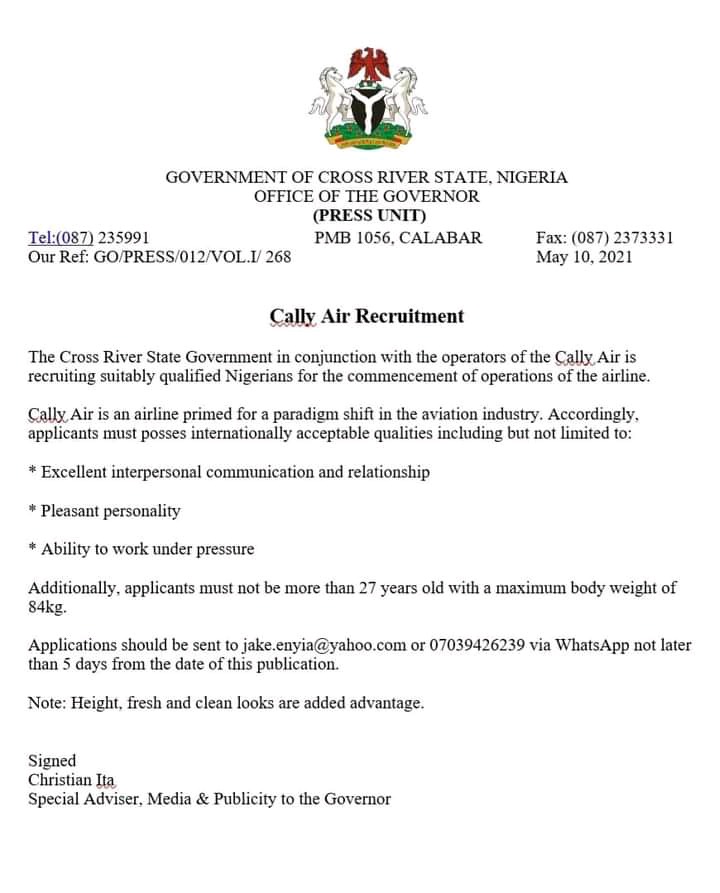 He also observed that applicant are asked to send their emails to the private email address of the commissioner for avaition. 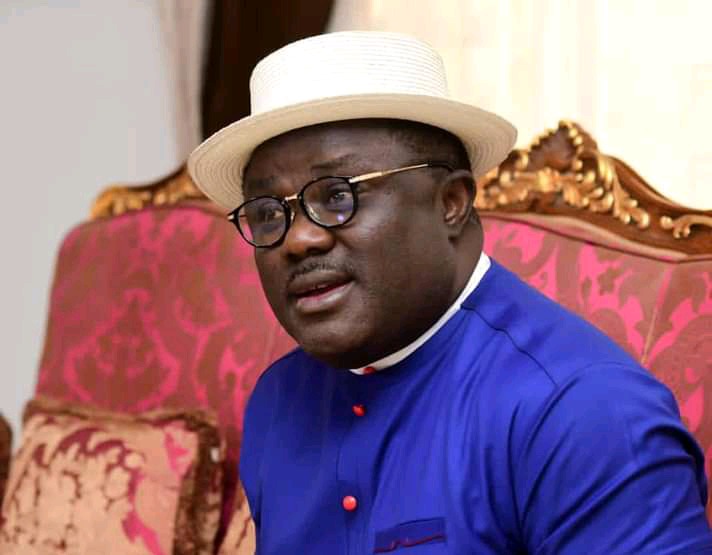 He said: "Applicants are also asked to send their applications to: [email protected], the private e-mail address of the State Commissioner for Aviation, Mr. Jake Otu Enyia. This is not only scandalous, it is worthy of costing the Commissioner his job if the government were a decent government that has respect for morals and resentment for wrong doing."

According to him using a personal e-mail address for this, also exposes the applicants to exploitation of all kinds by the Commissioner and his cronies. 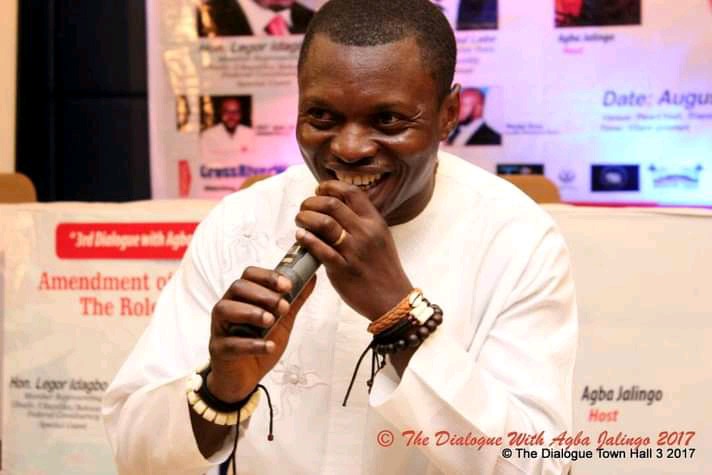 According to him a lady aged 22 had accused the SA to Governor Ayade on Aviation, Solomon Asolo, of luring her from Lagos to Calabar under the guise of getting her a job in CallyAir and ended up raping her and repeatedly brutalizing her physically. Stating that the allegation was swept under the carpet. 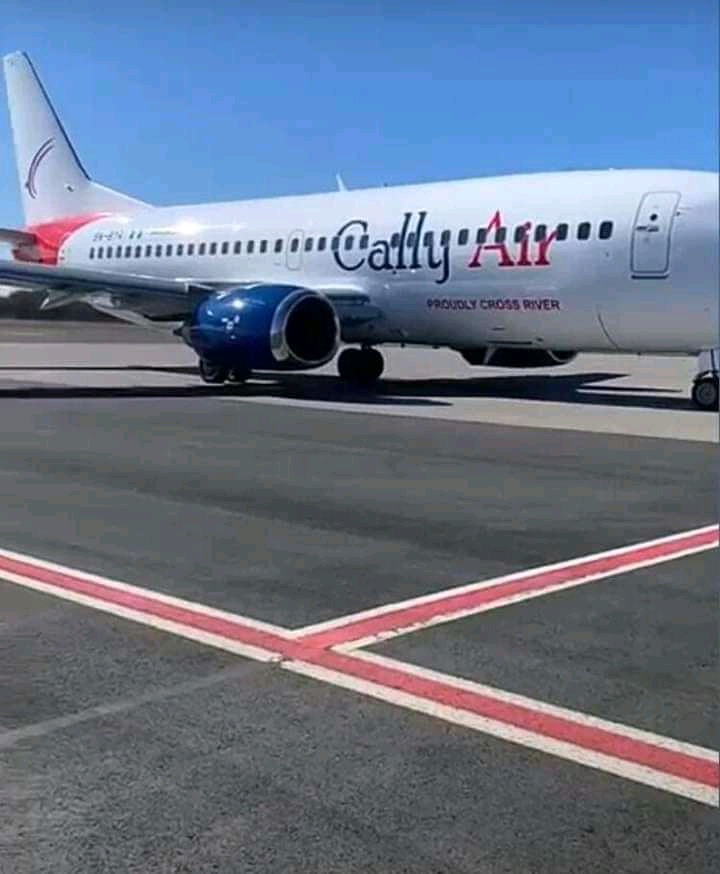 "And here you go again, with the private mail of a Commissioner sent out as a destination for applications for jobs in a venture government says they are not involved in the management." He said. 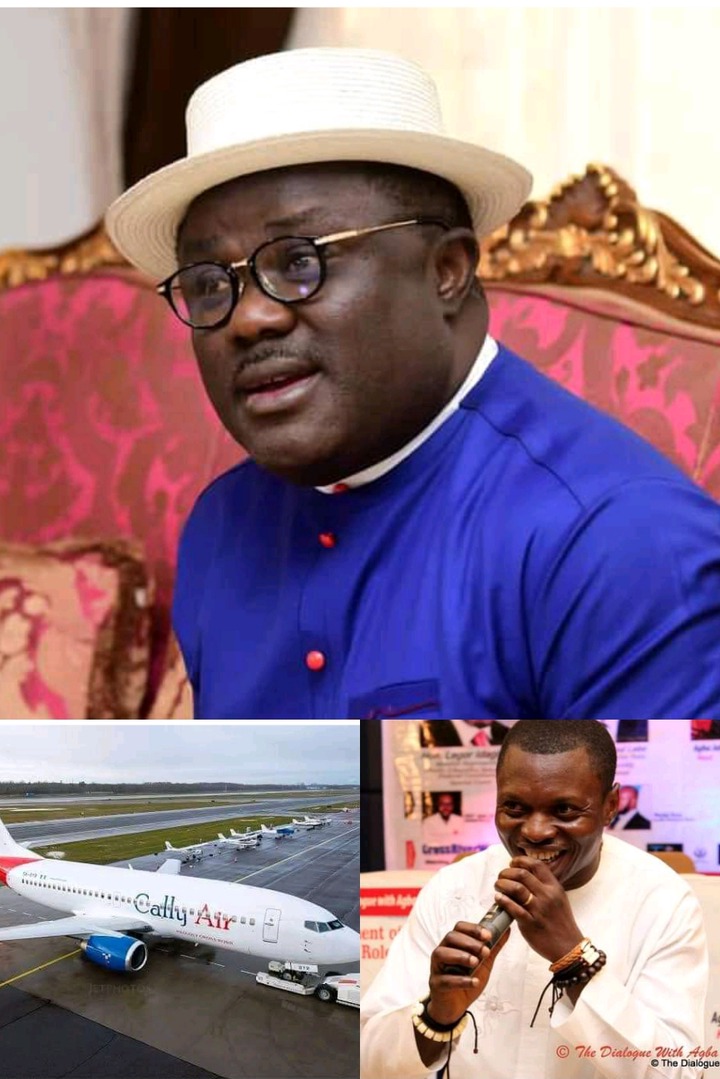 "CallyAir is an idea that has entered with a ground swell of support from a wide section of Cross Riverians, including yours sincerely. But these sort of obvious mischief and faux pax are the mortal steps that will spell doom for this child that is toddling on a wrong foot" He concluded.