By AbakeDwriter (self media writer) | 11 months ago

The federal government has presented new conditions of service and improved salary scale to the National Identity Management Commission (NIMC) following the approval by the Federal Executive Council (FEC).

Mallam Isa Pantami, the minister of communications and digital economy, made the formal presentation to the Board and Management of NIMC in Abuja on Thursday, September 2. 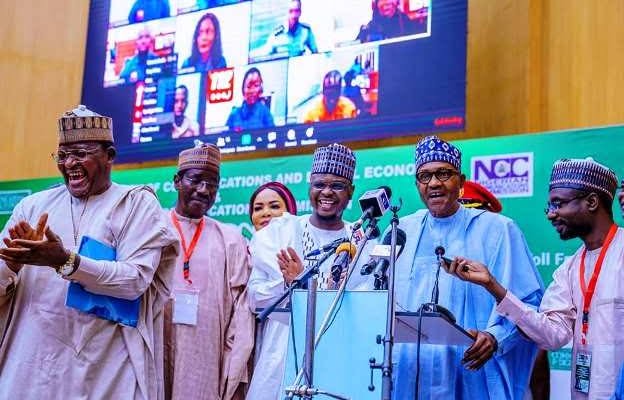 PM News reported that this was contained in a statement issued by the minister’s spokesperson, Uwa Suleiman, on Thursday.

Presenting the new service conditions to the commission in Abuja, the minister said the new annual salary scale has increased from N5 billion to N16.7 billion, The Cable also stated .

Pantami was quoted to have said:

“As it is today, your annual salary scale is N5billion to be paid to over N4,000 staff of NIMC. But with this approval,the salary has been catapulted to reach 16.7billion. That is an increase of 11.7bn.”

He also expressed gratitude to the FEC for approving a N25 billion infrastructure upgrade fund for NIMC.

When deployed, the minister said the commission will be transformed from its obsolete state to a global champion.

Pantami in a statementon his verified Facebook page asked the governing board and management of NIMC to ensure that the funds are used judiciously as they are released in phases. 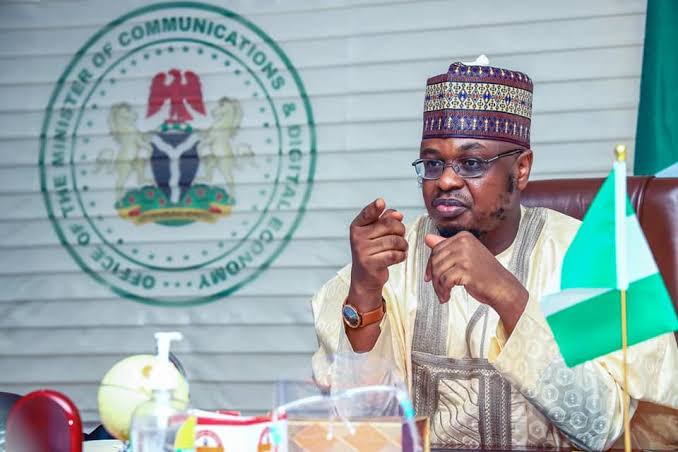 In his remarks, the acting chairman of the NIMC governing board, Bello Gwandu, said the efforts to effect "a positive change in the fortunes of NIMC’s workforce" started since 2010 but "met multiple gridlocks".

Earlier, the federal ministry of communications and digital economy under Mallam Isa Pantami has generated N1.054 trillion as revenue for the federal government in two years.

This was disclosed by Pantami, minister of communications and digital economy in Abuja , The Cable reports .

According to him, the digital economy sector played a huge role in lifting the country out of recession, with ICT recording the highest growth rate in the fourth quarter of 2020.

The minister said: “The initiatives of the ministry are geared towards supporting the federal government in its 3 main focus areas- economy, security and anti-corruption." 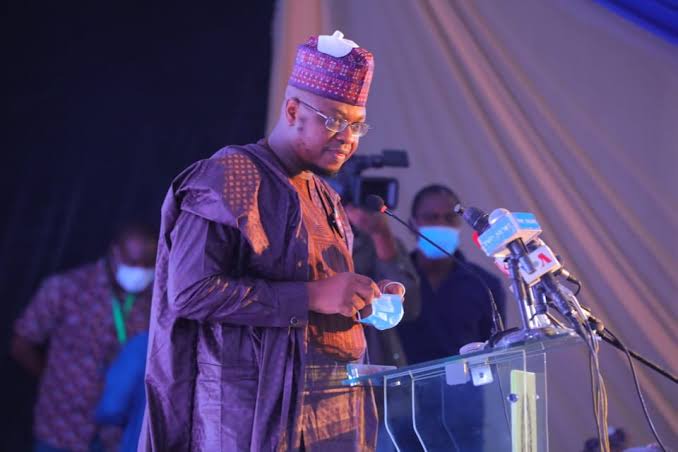 “Additionally, the ministry and its parastatals have generated over N1 trillion for the federal government in less than 2 years, this translates to an average of about N44 Billion every month or over N1.4 Billion every day.”

“Furthermore, over ninety-four billion naira *N94,000,000,000) was generated for the federal government and approved by the national assembly in line with relevant laws, as part of the 2020 appropriation for personnel, capital projects, capacity building, interventions,etc."

Meanwhile, Dr Isa Pantami has bagged the most outstanding minister of the year 2021 award presented by Elite Exclusive magazine.

The organisers say the minister of communications and digital economy was singled out for the honour based on an online poll it conducted.

The award according to the magazine was in recognition of the exceptional role the minister is playing in sustaining ICT exponential growth, digitization of Nigeria's emerging economy and also positioning Nigeria’s digital economy sector on the path of sustainable national development. 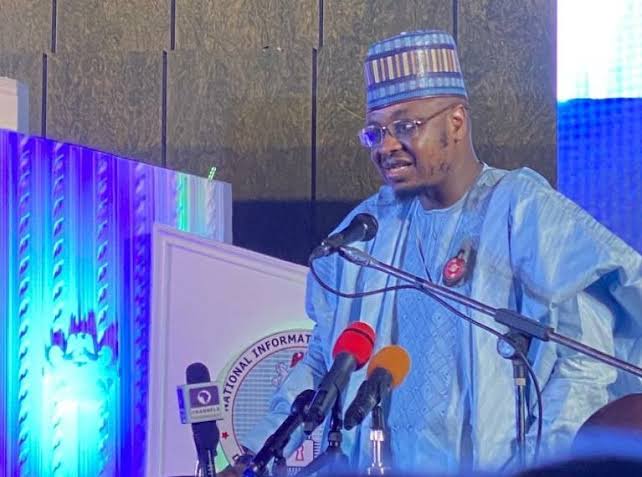 The organisers noted that under the leadership of Dr Pantami, Nigeria reverberated its place as the giant of Africa and leaders in innovation.

They also stated that smart agriculture, smart education, ICT innovation and entrepreneurship, Indigenous content development are giving a top priority under the leadership of Dr Pantami, in line with the vision of President Muhammadu Buhari's local content policy.

The Punch newspaper reports that the organisers further hailed Dr Pantami for deploying his leadership skills to position the ICT sector as the fastest growing sector in 2020,recording 14.70 per cent growth rate in the fourth quarter of 2020.

The magazine also said among other efforts of the minister is the commissioning of emergency communication centres across the country.