Some people are still dedicated to their works no matter the challenge. The energy behind their decisions is priceless despite how low their income may be. The inspiring story of Carr Walter is that of a dedicated worker who proved worthy to the company he worked for despite limitations. 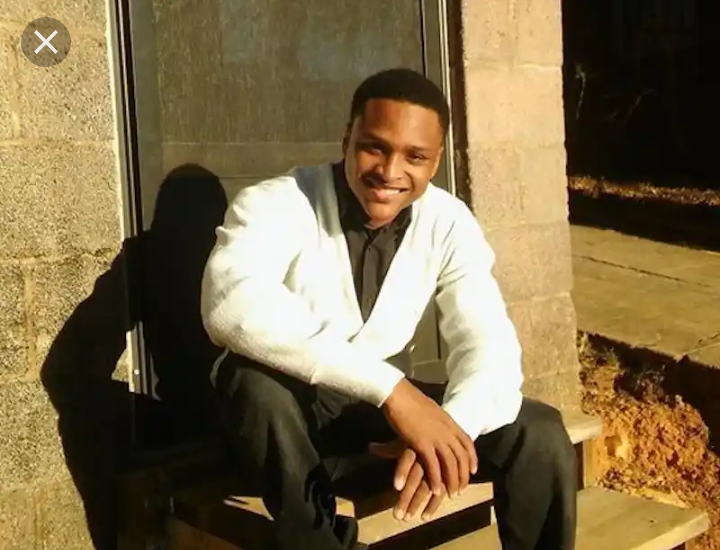 Carr Walter used to travel in his car to work until his vehicle broke down and he was forced to do the stressful. Carr Walter, was a student from Alabama who trekked for 7 hours from Pelham down to his workplace. When interviewed he said he wanted to arrive at work before 8 AM to prove his dedication to work.

Walter initially asked his friends for assistance only to find out they have no means to help. This contributed to why he decided to trek 20 miles every day. Walter’s body would ache after walking about 14 miles. So he would rest for a while and continue his journey.

How He Got Help

﻿Walter continued trekking until he took a break as usual. After walking 14 miles one day, he decided to rest when a team of policemen decided to give him a lift to his destination. They even gave him breakfast during the drive. Walter narrated his story and the officers were greatly amazed. 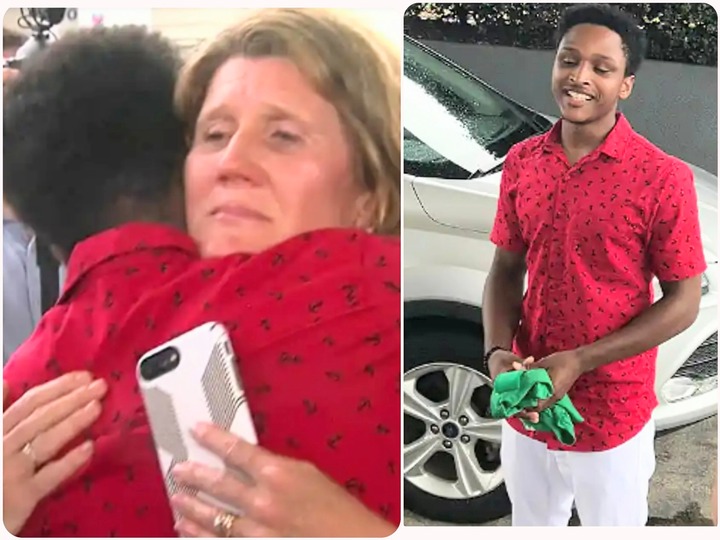 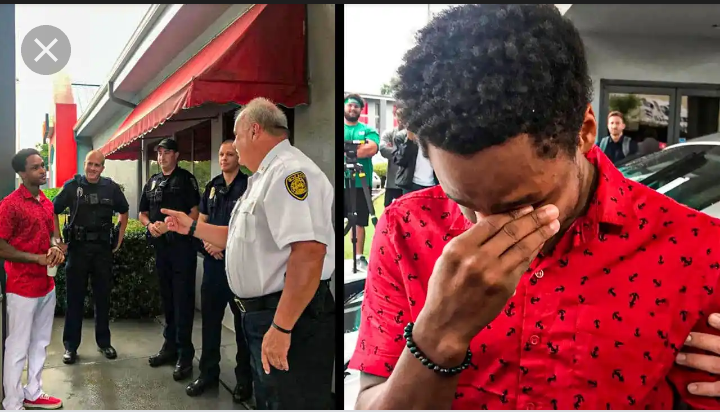 Walter's story later hit the internet and his female employer at work saw it. She couldn't believe her staff has been suffering every day just to secure his job. She saw this as the dedication of the highest order and decided to surprise him. 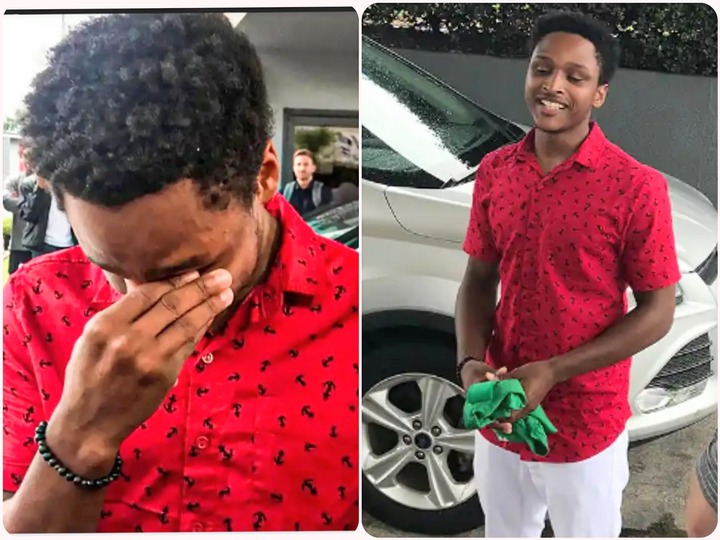 The following day, Walter's boss came around and surprised him with a car to ease his daily transport down to work. Walter who couldn't believe his eyes broke down in tears. Before the car gift, his amazing story already attracted donations from well-wishers so he could repair the spoilt car.

Lots of people also reacted to the amazing story, with most of them praising his energetic spirit and wished him the best in life.