If Government Fails to Understand This Fact, Corona Virus Will Still Be on Board. 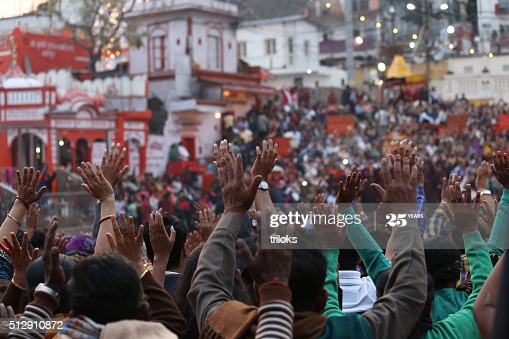 This toxic and lethal period has restricted the right to freedom of religion of many Nigerians in the country.  During this pandemic period, there has been a kind of mutual understanding among nearly all States and the Federal Government particularly on some decisions which has affected human lives and the development of country at large. Parts of the decision taken can be seen in education, religious and even social life of human activities etc.

However, the most scolding and critical thing our government didn't take a cognitive look at, is the proscription of the religious gathering. The federal government announced that all religious grounds and gatherings should be closed indefinitely. Both the Federal and State Government collectively agreed to suspend the operation of churches and Mosques which to me is mistake that has make the confronting problem of Covid-19 more complicated, convoluted and sophisticated.

We should not forget some related cases in the bible which occurred between God and the Israelites. The greatest offence of the Israelites was disobedience which made God to be furious with them but the moment they realize that they have gone astray, they went to God and asked for extenuation or forgiveness. Despite some deadly diseases killing some Israelites then, they did not cease from serving God and temples were opened. Why would a country order a total lockdown on religious gathering, have they forgotten the supremacy of God over everything? I am of the opinion that if those religious gathering, Churches and Mosques were not shut down, God would have intervened into this toxic virus and normalcy would have returned.

But it not too late, although some of the states have openly ordered religious grounds to open and things have been going normally in those states but Federal Government should order those that are left behind to open these religious grounds before the rat of God comes on them. The government should realize that freedom of people has been entrenched here under democratic government.

For markets to be allowed to open, funeral ceremonies are allowed to be carried out, there has been a relaxation on interstate lockdown and aviation had resumed, there is no excuses for government of some states to still insist on the total lockdown of these religious gatherings. Let our government come back to their right sense and give our people right to worship. Open those religious grounds for people and let people continue their weekly normal routine.

Content created and supplied by: Bodmas12345 (via Opera News )