COVID-19 Is Not A Death Sentence: See The List Of Famous People That Got Infected And Have Recovered

By ChocolateMe (self media writer) | 1 year ago 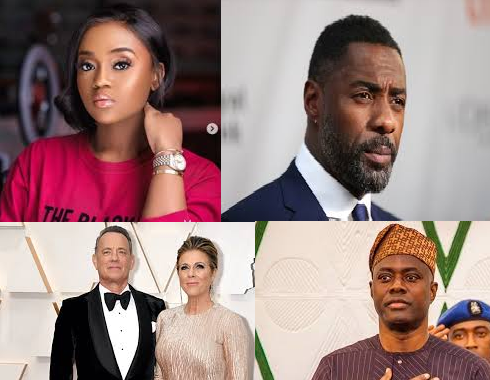 More than 10 million corona virus infections have been confirmed in 188 countries and territories, with the worldwide death toll from the virus reaching almost 500.000.

In spite of the high death rate, over 4.9 million people have recovered to date amongst which are government officials, celebrities and sports personalities.

This article is to encourage us all that corona virus is not a death sentence and if we all need to do our best to flatten the curve by maintaining social distancing, using hand sanitizers in the absence of soap and wash for our hands and also wearing of nose masks in public.

See the list of famous people that got infected and have recovered. Tom Hanks and Rita Wilson: The popular Hollywood couple announced on March 11 that they were infected and were admitted to a Gold Coast hospital in Australia. 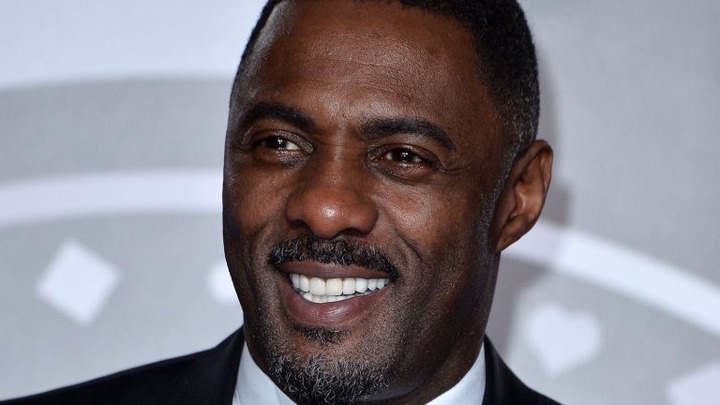 Idris Elba: The British actor and musician said he has tested positive for COVID-19 on March 16 in a video posted on social media and that, although he had no symptoms so far, he was isolating himself from others.

Pink: On April 3, Alecia Beth Moore, known as Pink, announced on Twitter she and her three-year-old son had spent two weeks in isolation after testing positive for coronavirus. They had both recovered, the singer said, announcing she was donating $1 million to help fight the pandemic. 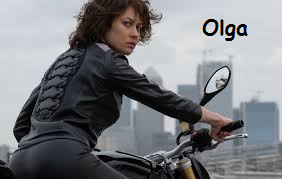 Olga Kurylenko: The French actress, who starred in the Bond movie Quantum of Solace, announced on March 15 that she had tested positive for the coronavirus. She has however recovered and is doing well. Andrea Bocelli: The world famous Italian tenor who gave a virtual concert in Milan's Duomo on April 12, revealed on May 26 that he had contracted and recovered from COVID-19 in early March. Kristofer Hivju: The 41-year-old actor, who played Tormund on Game of Thrones, tested positive for the new coronavirus on March 17. Known for his fiery red hair and beard, he said he and his family were in self-isolation at home in Norway. Andy Cohen: The US radio and television talk show host, producer, and writer tested positive for the coronavirus on March 20. Chris Cuomo: The CNN news anchor was diagnosed with COVID-19 and will be working from home, the network said in a memo to employees on March 31. He is well known for his playful banter with his brother, Andrew Cuomo. Brooke Baldwin: the CNN anchor who works with Chris Cuomo, said she had been diagnosed with the virus and had been following all the recommendations. Chef Chi: Chioma Avril Rowland, who is Davido's fiance and Baby mama was infected with the virus but has recovered and is doing well now. Boris Johnson:The 55-year-old prime minister of the United Kingdom said on March 27 that he tested positive for coronavirus and was self-isolating. He was hospitalised on April 5 in what his office described as a "precautionary step". Johnson was moved to the intensive care unit on April 6 after his symptoms worsened, and asked Foreign Secretary Dominic Raab to deputize for him "where necessary". He has however recovered 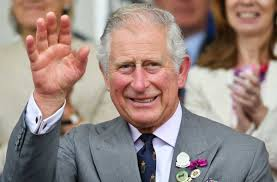 Prince Charles: The Prince of Wales and heir to the British throne tested positive for the coronavirus on March 25. The 71-year-old displayed mild symptoms but otherwise remained in good health. He self-isolated at a royal estate in Scotland and has recovered. Novak Djokovic: The world's number one Serbian tennis player and his wife have both tested positive for the coronavirus disease on June 23, a day after three other tennis players all confirmed they had COVID-19 after taking part in the Adria Tour Djokovic had organised.

Grigor Dimitrov and Viktor Troicki: The tennis players all confirmed they had tested positive for the coronavirus on June 22-23, after Novak Djokovic organised the Adria Tour in Serbia and Croatia. 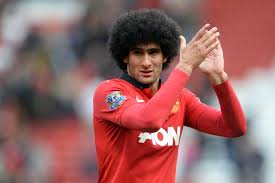 Marouane Fellaini: The former Manchester United football player who currently plays for the Chinese Super League has COVID-19, he said on Instagram.

Sir Kenny Dalgish: The former Liverpool player and manager tested positive after being admitted to hospital.

Sami Abu Shehadeh: a member of the Arab Joint List party in Israel tested positive for the coronavirus on June 3.

Shahid Afridi: The former Pakistan cricket captain and player was reported positive for COVID-19 on June 13.