By PiperNews (self media writer) | 1 year ago Zindzi Mandela, daughter of South Africa's freedom fighter Nelson Mandela, dies at the age of 59. The South Africa ambassador to Denmark since 2015 gave up the ghost on Sunday evening in one hospital in Johannesburg. Cause of her death remains unannounced.

A Strange Bacteria Kills Over 60,000 Fish In California A bacteria which has never been seen killed over sixty thousand fishes in California. The bacteria has been reported to cause Bulging eyes, erratic swimming, darkened skin, and swollen abdomen according to report from the SF Gate.

Extreme low weather continues to strike the earth as parts of South America were struck by snow accumulations which is below freezing temperatures this week included Mendoza City in Argentina, where they recorded about 5 feet of snow which is the highest volume of snow recorded in the city this early in the season.

Utah governor declares state of emergency due to ‘civil unrest’ Utah governor has declared a state of emergency in Salt Lake City after intense demonstrations that produced protesters squaring off against Salt Lake City police. According to a report from The Hill, Protesters flooded the streets after the Salt Lake County district attorney announced that the May police killing of Bernardo Palacios Carbajal was justified.

WHO chief, Tedros Adhanom in tears as he calls for global solidarity to fight Covid-19 The World Health Organization Chief, Dr. Tedros Adhanom spoke emotionally calling for World's solidarity on Sunday. United states of America as one major member of WHO was reported to have pulled out of the Organization after Donald Trump accused WHO of covering up sensitive information about the Chinese Virus, the feedback of US' action left Tedros in tears.

Explosion on US navy ship at San Diego leaves 21 injured 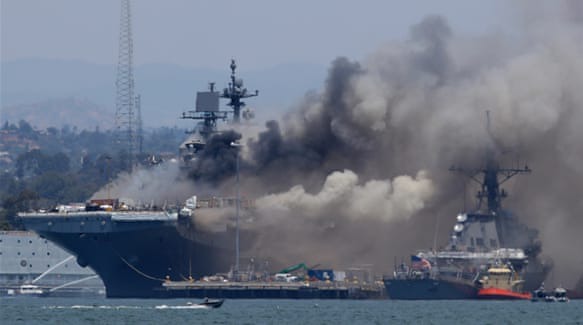 An explosion rocked a United States Navy ship at a base in California on Sunday injuring 21 people - 17 of them were sailors, according report from the chief of naval operations. Although the cause of explosion on Sunday morning is yet unknown, Navy says all crew are accounted for and the situation is under control.

Rebels in Yemen Agree To Give UN Access To Abandoned Tanker 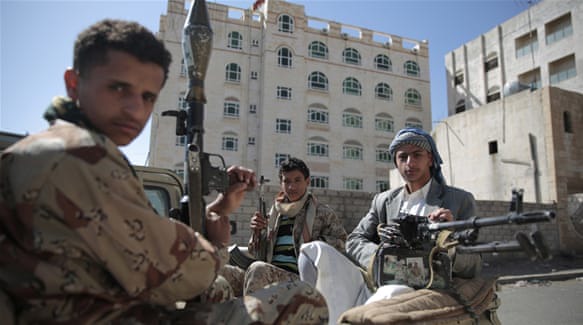 Houthi rebels in Yemen have agreed to permit the United Nations access to a stranded oil tanker that poses risks on the environment. The tanker located off the coast of the war-divided country. The decaying oil tanker containing 1.1million barrels of crude oil has been abandoned for a long time, experts it could rupture at any time.

An heroic Greek college student, Kleon Papadimitriou has left the world stunned after he cycled for 48days, he said he still wasn't sure he'd make it home. The 20-year-old student had been stuck in Scotland, where he was schooling. He was left with no other option of returning to Athens after flights were shut down as a result of covid-19 than to ride miles on his bicycle. Contrary to claims that Madagascar has found a cure to the novel corona virus, the country's president, Andry Rajoelina, has announced the death of two lawmakers. Eleven other deputies and 14 senators had also tested positive for the virus, Rajoelina said. 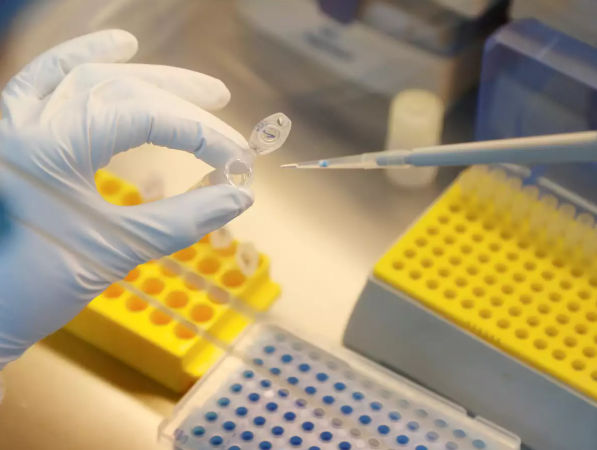 As Covid-19 grapples the world, countries are thriving to develop a vaccine. Although, no specific vaccine has been developed, yet human trial of covid-19 vaccine has not seized. Tests performed on a group of volunteers in Russia showed that they were developing immunity to the coronavirus. Little was said about the vaccine in the article released to the public.