By Trishphil (self media writer) | 1 year ago

Geoffrey Jideofor Kwusike Onyeama is the man who calls the shot at the ministry of foreign affairs. He was appointed into office as the Minister of Foreign Affairs in November, 2015 by president Muhammadu Buhari. The Minister who recently tested positive to the novel coronavirus, has since recovered from the malady and has fully resumed office. 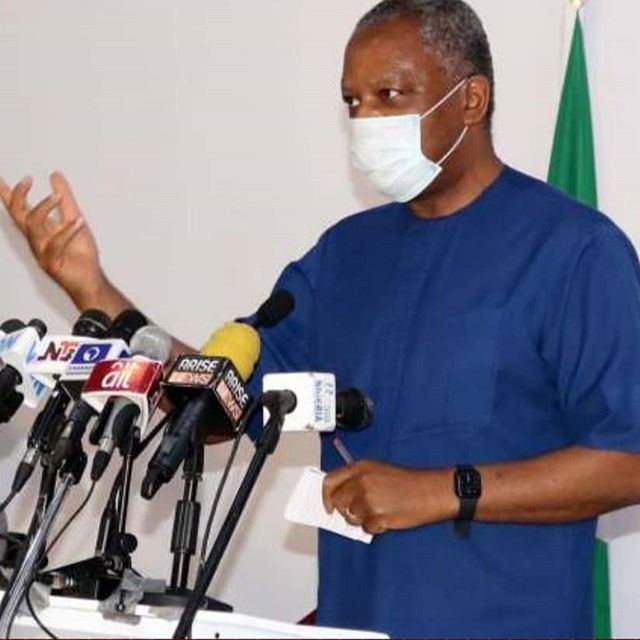 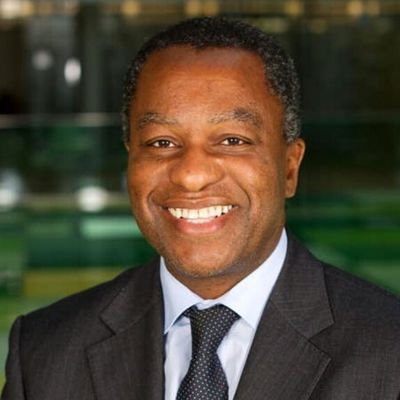 The multi-linguist who speaks French, English, German and his native Igbo language is apparently as peaceful as his name implies. An articulate and extremely refined individual, in every sense of the word, the fourth son of Nigeria's first ever Judge at the International Court of Justice at the Hague is obviously a round peg in a round hole. His educational background and huge wealth of experience in the field of diplomacy, is certainly at tandem with his current position.

The erudite Lawyer and seasoned Diplomat made a gateway into the Supreme Court of Nigeria as a Barrister at - Law in 1983 and was called to the English Bar of the Gray's Inn in 1981.His foray into the diplomatic world spans a period of over thirty years. He was previously domiciled in Switzerland before his appointment.

Though from the Eastern part of Nigeria, the soft-spoken Minister found love in the Western region of Nigeria. He got married to his better- half; Sulola Onyeama in Owo several years back. His beautiful wife hails from Idoani, Ondo State. Graceful and elegant Sulola fondly called "Su", celebrated her 60th birthday last year (2019). 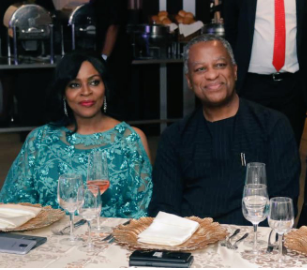 She absolutely belies her age. Although, known by those who have come in close contact with her as a perfect hostess, she particularly, does not court publicity as she is hardly in the public domain. Geoffrey Onyeama is blessed with three children; two sons from Sulola and a daughter from Nuzo Onoh, known as Candice Onyeama.

Sulola Onyeama And Her Hubby 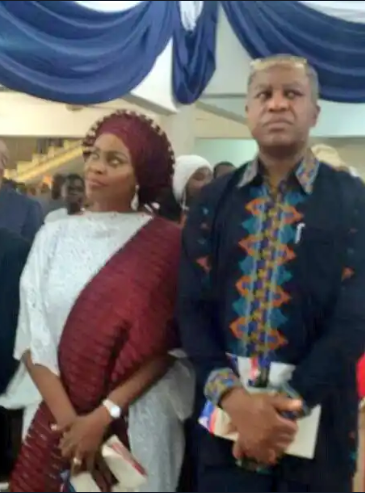