As the coronavirus spreads throughout the world, the numbers of those infected are rising rapidly. And this is a virus that doesn’t discriminate. Young or old, rich or poor, famous or not — everybody is at risk.

Here are the celebrities, including actors, politicians and sports stars, who have tested positive for the coronavirus disease, COVID-19. 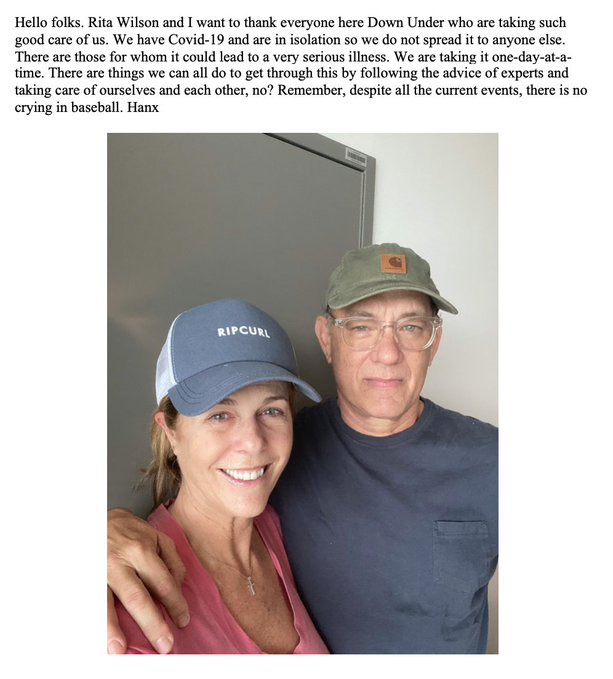 Actor Tom Hanks, who is 63, tested positive for COVID-19, as did his wife Rita Wilson. Hanks shared the news on his social media pages on March 12 that he and Rita were in isolation so they didn’t spread the virus to anyone else.

“There are those for whom it could lead to a very serious illness,” he wrote. “We are taking it one day at a time.”

On March 17, Hanks gave an update on Twitter, revealing that one week after testing positive, his symptoms were “much the same.”

“No fever but the blahs,” he wrote. “Folding the laundry and doing the dishes leads to a nap on the couch.” 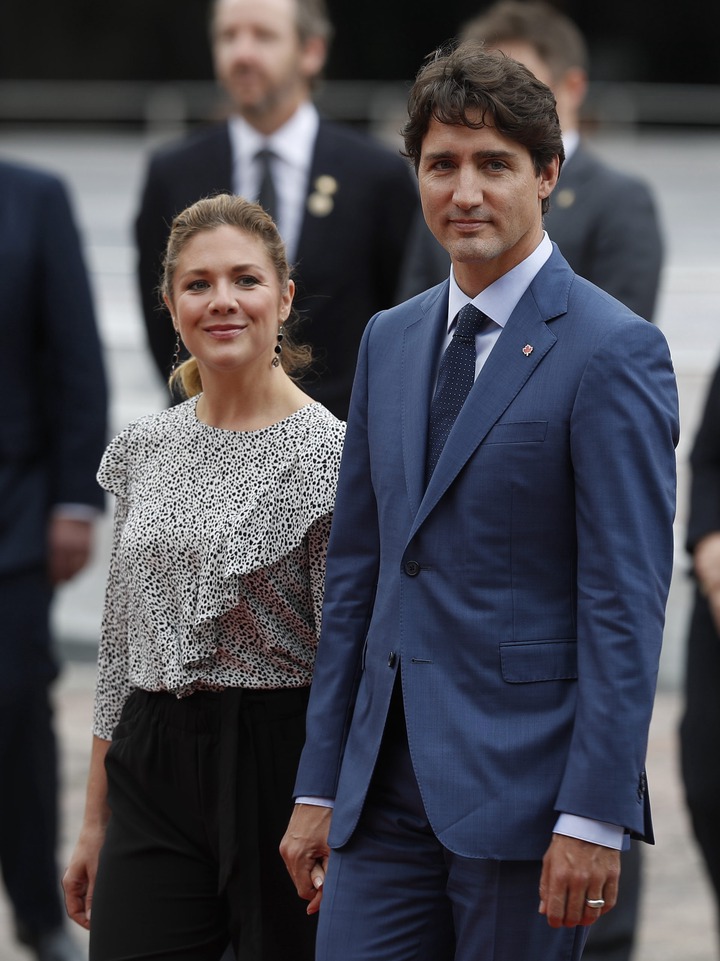 Canadian Prime Minister Justin Trudeau shared “some personal news” on Twitter on March 12. His wife, Sophie Grégoire Trudeau, was experiencing mild flu-like symptoms after returning from a speaking event in the UK.

“She’s feeling better, but following the advice of our doctor she is self-isolating as we wait on COVID-19 test results,” he wrote.

The Prime Minister’s office said in a statement, per the National Post, that he would also be isolating for a “planned period of 14 days.” 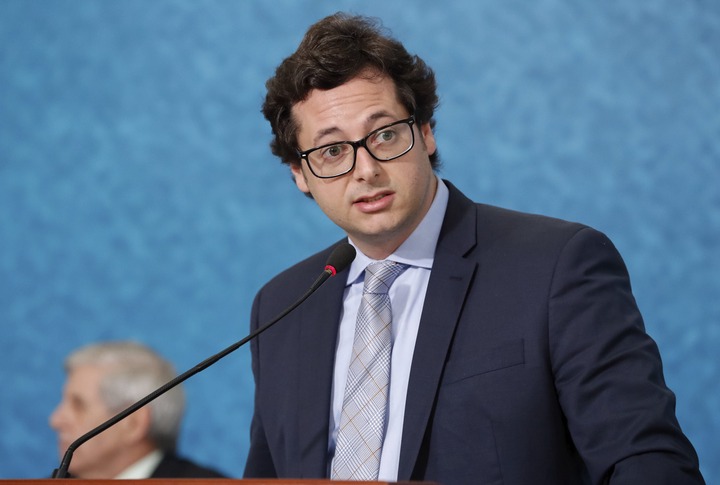 Fabio Wajngarten, the press secretary to the Brazilian president, tested positive for the coronavirus on March 12 — days after meeting President Trump at an event in Florida. This marked the first time that someone known to have the virus was in close proximity to the president. However, Trump was later tested and his result was negative. 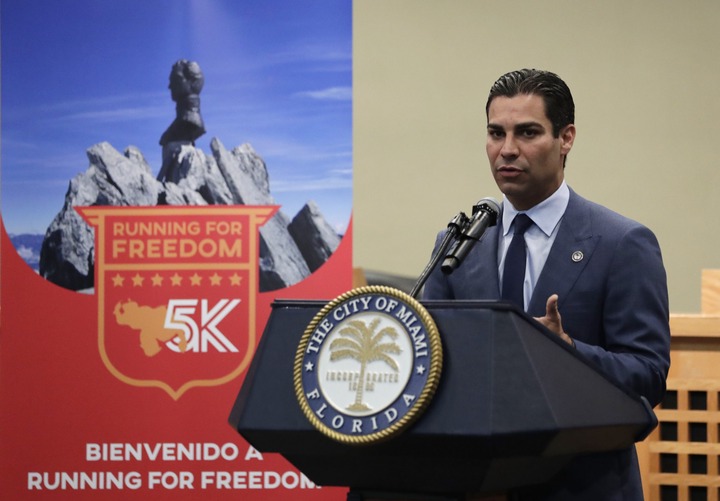 On March 13, Miami Mayor Francis Suarez became one of the first U.S. elected officials to test positive for the novel coronavirus. He had attended the same event as Brazilian government official Fabio Wajngarten, who also tested positive for the virus. Suarez has been live-blogging from self-isolation, telling The South Florida Roundup that he wanted to share his experience because “I know there’s a lot of fear and anxiety. 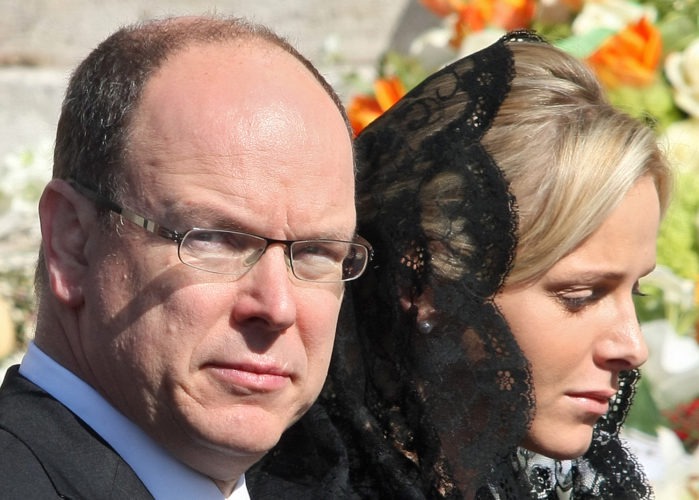 Prince Albert II of Monaco became the second royal and the first head of state to contract the coronavirus, according to an official statement on March 19. The palace told CNN that the status of the prince’s health “is not worrying at all” and that he was working from home and in contact with members of his cabinet and government.

On March 16, actor Idris Elba tweeted a video statement saying he had tested positive for COVID-19 (despite showing no symptoms) and was isolating at home.

“There are people out there who aren’t showing symptoms and that can easily spread it,” he said. “So now is a real time to be really vigilant about washing your hands and keeping your distance, okay.”

On March 17, Elba gave an update on his condition, revealing on Twitter that he was “feeling okay… I’m a little tired… my temperature’s fine – I don’t have a fever.” He also revealed that he has asthma, so he fits into the high-risk category.

Utah congressman Ben McAdams, a representative for Utah’s 4th district, released a statement on Twitter on March 18 to reveal he had tested positive for the COVID-19 virus.

“I am still working for Utahns and pursuing efforts to get Utahns the resources they need as I continue doing my job from home until I know it is safe to end my self-quarantine,” he wrote. He urged “all Utahns” to take the threat of the virus seriously and follow all health recommendations from the CDC.

Like McAdams, Rep. Mario Diaz-Balart of Florida, fell ill after voting on the House floor on March 13. On March 18, Diaz-Balart wrote on Twitter that he was feeling much better, and stressed the importance of taking the threat of COVID-19 seriously and follow CDC guidelines.

In an Instagram video posted on March 20, former “Bachelor” star Colton Underwood told his followers that he had tested positive for the coronavirus and said the illness had “been kicking my a–.” The reality TV star, who had been social distancing with his girlfriend Cassie Randolph at her parents’ house in California, told fans to “stay at home, do your part.”

Italian soccer player Daniele Rugani was the first player in his country’s top soccer division to test positive for the coronavirus. On March 11, per the BBC, his club Juventus shared the news, stressing that Rugani has no symptoms. After this announcement, Juventus’ match against Lyon was canceled by UEFA.