Npower: Please stop wasting your time and energy over Permanent job that is not achievable

By Mygist.com (self media writer) | 2 years ago 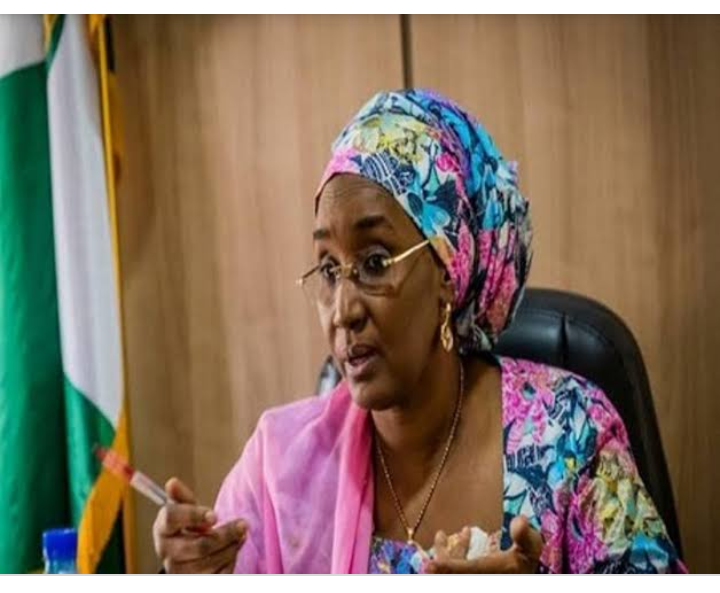 It is no longer news that the federal government has announced the exit date for the 2016 and 2017 batches of beneficiaries because their tenure of engagement has elapsed. Infact, the 2016 batch have over stayed their time as they have spent over 40 months in the programme instead of the 24 months as stipulated in the rules of engagement.

In the same vain, the federal government has equally announced and commenced the registration of 400,000 new beneficiaries. Report also had it that, since the portal was opened on June 26th, 2020, it has received over four (4) million applications.

However, what I cannot understand is the behaviour of the outgoing beneficiaries who have now taken to the street to protect against their disengagement from the social programme. In short, I am still trying to figure out how these volunteers are reasoning the idea of asking the federal government to absorb them into the federal service. How do you think the federal government can do that? No, tell me! Are they not analyzing the viability and the practicability of what they asking for..? 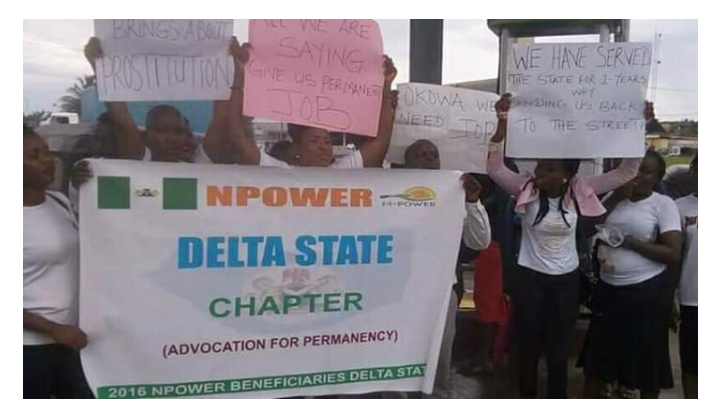 Okay, maybe I should take a little time to explain to them why they cannot get what they were asking for. Please read below, the obvious reasons:

Firstly, you will recall that when the advert for the npower job opened in 2015, it was clearly stated on their portal that the time duration for npower job shall be 24 months, which is two years. All the then applicants, now beneficiaries saw it and went on to applied for the job. The duration form part of the rules of engagement. So, why are they trying to change it now? The terms and conditions are there, and it's not for anybody to change.

Secondly, everyone will believe with me that in a critical time like this when Coronavirus pandemic has wrecked havoc on the economy of our country, the federal government cannot absorb the npower beneficiaries because it lack the capacity to pay for their salaries. Even before the ugly situation of coronavirus came, they still cannot employ over 400,000 people at the same time, the system will collapse. That's the obvious truth.

I remember in one of the facebook live update by the Special Assistant to the President on job creation, Mr Afolabi Imoukhuede, he equally emphasized on this issue. He said it categorically that the federal government cannot employ such a huge number of volunteers into the federal service. after knowing all these facts, why should you be worrying yourselves over unrealistic permanency. 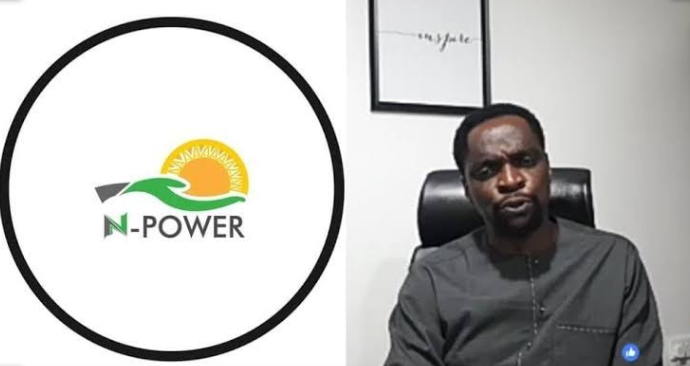 Thirdly, if federal government absorb this set of beneficiaries, how do you think it can employ other unemployed graduates and the likes who are yet to taste from this social programme. Or did batch A and B thought they are the only graduates or qualified people in this country?

My opinion and advice to Batch A and B Beneficiaries.

Since the social investment programme of the federal government is a continuous exercise, and plans have been made to transit the outgoing beneficiaries into another government entrepreneur programme or as the case may be, it's my candid opinion and advice that the outgoing volunteers should forget about the issue of permanency or absorption.

However, I expected them to channel their energy and voice to speak against the perpetual delay in payment of their backlog stipends which I believe has rendered this programme a punishment instead of empowerment to the beneficiaries. If at all there should be protest, that's the area I wanted them to take channel their protest to, not on anything else. They should please stop wasting protest. Lol.

Again, they should be asking for a better exit package so that people or stakeholders who may want to lend their voice and power to help them, will have tangible thing to hold government with, not this dead on arrival request they galvanizing about.

Hope I have been able to convinced you why you should stop wasting your time, resources and energy on what is not achievable.

Finally, I urge the outgoing npower beneficiaries to be good ambassadors and make wise use of the little resources and knowledge they had gain over the period of this two years with npower. Struggle continue! 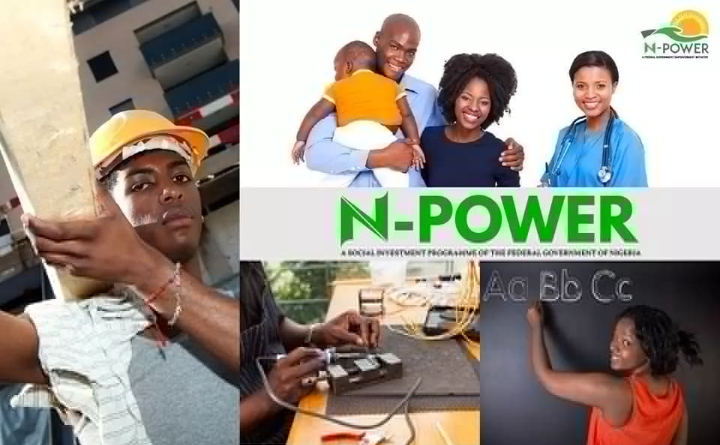 I wish everyone of you success in your future endeavours.

Please share this article so that it can get to the concerned beneficiaries.

Note: all the photos used in this article is for illustration purposes.

Content created and supplied by: Mygist.com (via Opera News )