Here's why Atalanta won't be an easy draw for PSG as you think.

By Pazkal (self media writer) | 2 years ago 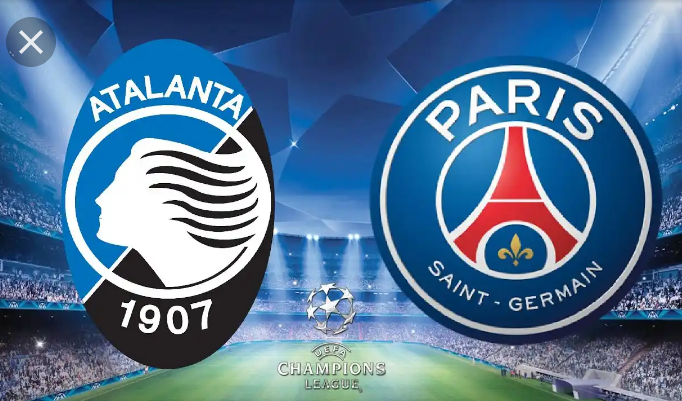 Following tuesday's overwhelming victory over Brescia, in which surging Atalanta hit six past their opponents, one should not be surprised when they do what seem to be undoable in the eyes of many. On Friday 10th July, at UEFA's headquarters in Nyon, Switzerland, the remaining fixtures for the UCL were drawn with big teams getting big opponents but the one that seemed odd was Atalanta vs PSG. Many have thought or considered it an easy walk-over by PSG, but this article is about to tell you that it isn't so. Here's why...

1. Unbeaten Since 25th January: This Atalanta side are yet to loose a game since January with their last loss been against Fiorentina in which they lost 2-1. They went on to become the Atalanta we haven't seen in years. They began by beating Torino by 7 goals to nil not withstanding they were the visiting team. 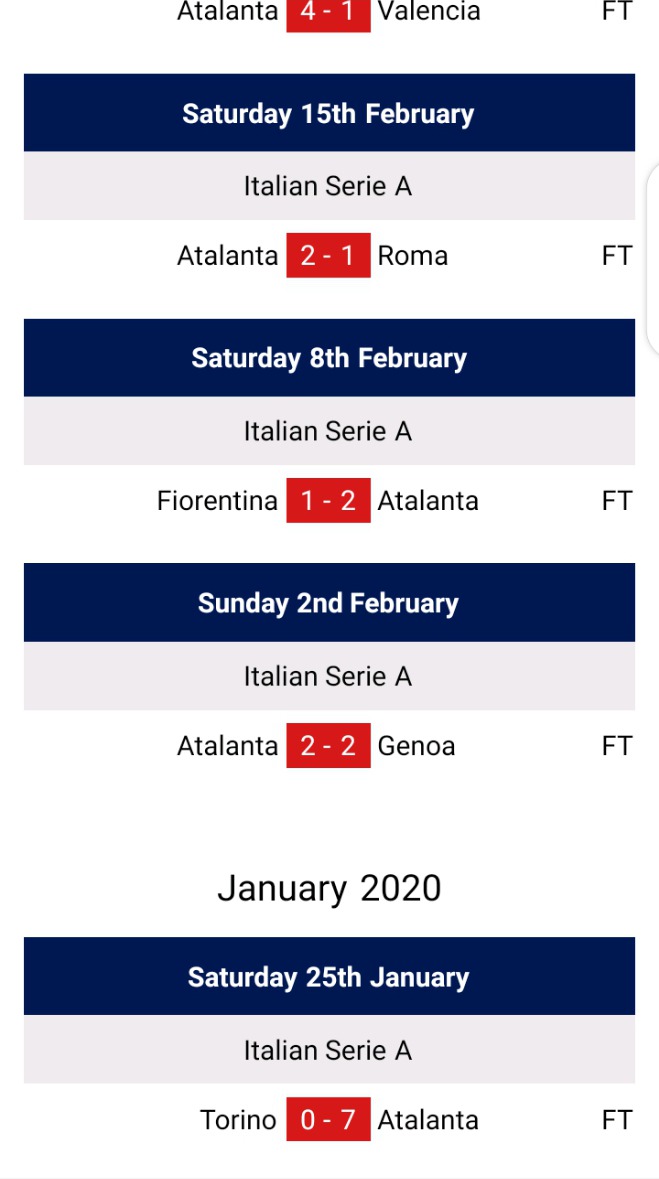 Since then, they have beaten every other team that comes their way by reasonable goals except Juventus on Saturday 11th July where they almost won only for Cristiano Ronaldo to score a late penalty and deny them the full three points. 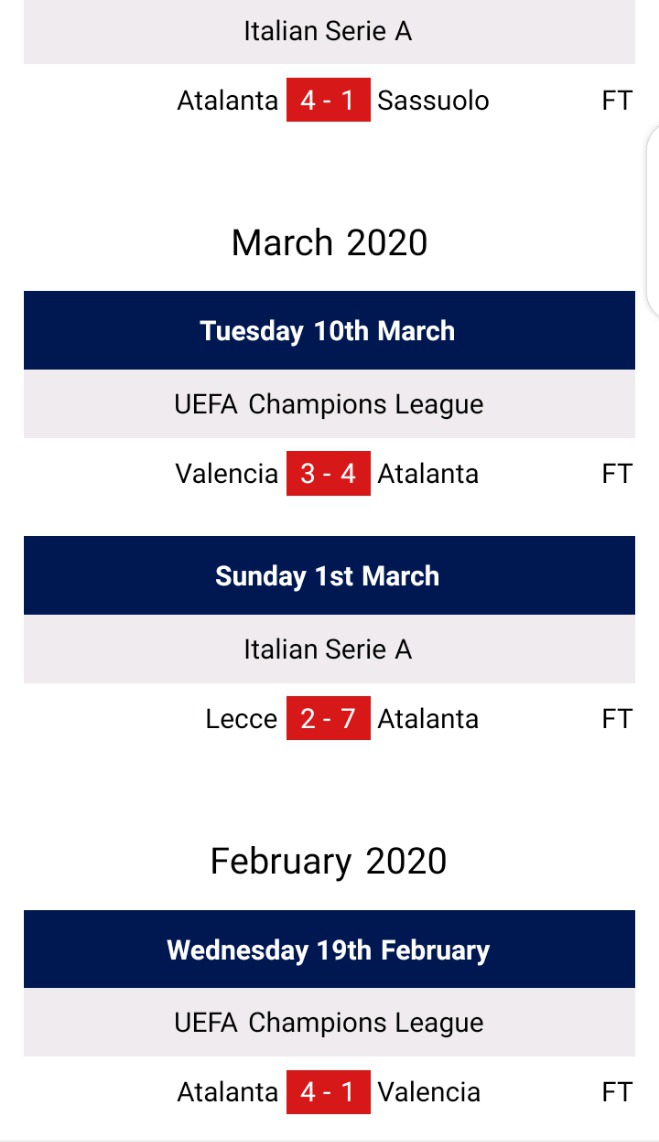 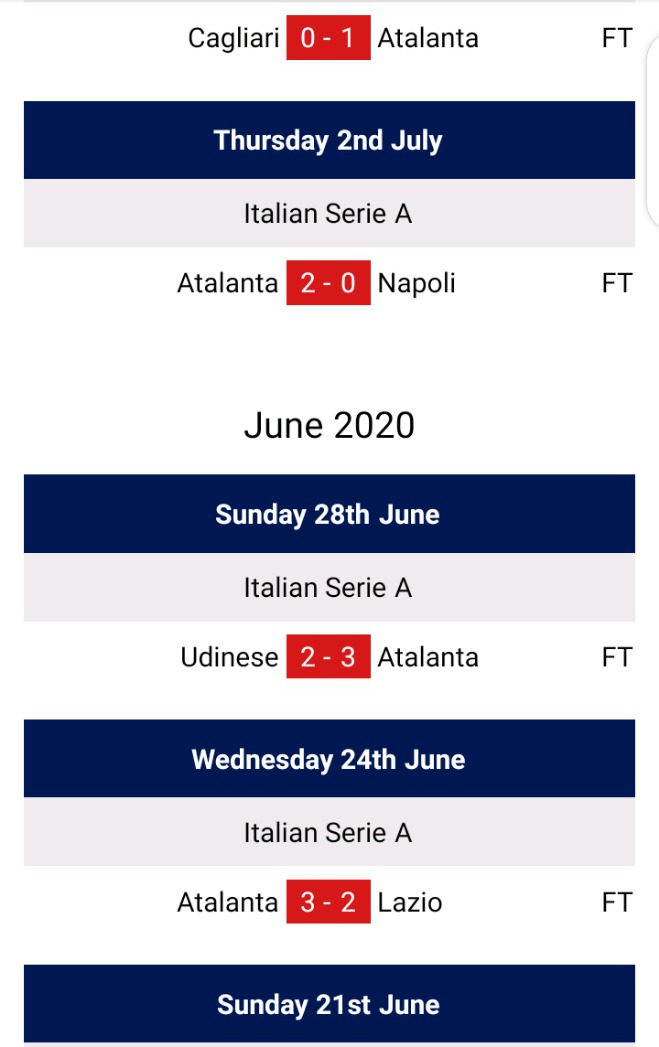 2. Fierce Attack: The veteran coach Gasperini, has instilled an unprecedented attacking style of play into his players. One could see this when they played against Juventus on Saturday and Brescia on Tuesday. Atalanta were almost unstoppable. They attack from all angles, everyone attacks in this team that even the goalkeeper too attacks like I saw in one of their matches. This has amounted to a lot of goals being scored by the team. They have now scored a whooping 93 goals in Seria A this season more than any other team in the league. And with the five games remaining they could reach hundred, they are the team to watch from Italy when the UCL arrives. 3. Unready PSG: We could notice that PSG has been off football for so long after French football federation called off the league resumption as a way to curtail the spread of Corona Virus in the country. With their last competitive game dating back to 11th March, when they played Borussia Dortmund at home, PSG could come back to football after five months to play an in-form Atalanta who coupled with their diverse attacking doesn't seem to hesitate on capitalizing on an opponent's mistakes. Of course, Paris Saint Germain could come back rusty, shaky and vulnerable.

Content created and supplied by: Pazkal (via Opera News )