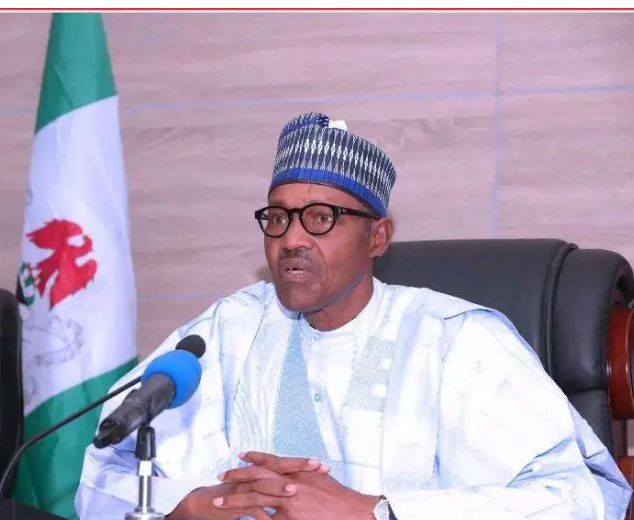 I have seen and read a lot of wailing and criticism about the FG’s handling of the coronavirus pandemic, since it arrived in Nigeria on Feb 25th.

The most recent was reactions of people comparing Nigeria’s handling of the crisis to that of UK. Expectedly but sadly, a lot of ignorant commenters were dancing nakedly based on the newspaper’s report which didn’t even say that the UK is handling the pandemic better than Nigeria.

If any unbiased person wants to make any comparison about government's handling of the pandemic, their objective analysis will include parameters such as each government’s efforts before COVID arrived at their shores (very important), each government’s immediate response as soon as COVID arrived in their country, number of infected persons (confirmed) and most importantly, the number of deaths recorded as a result of the pandemic. But since many Nigerians have allowed their common sense to be prejudiced and filled with hatred,they have left the necessary parameters that are needed in evaluating the government's response to the crisis.

1. Measures taken by the Nigerian Govt before a COVID case was discovered in Nigeria:

Earlier Before the Virus found its way into Nigeria, the Federal Government had embarked on monitoring body temperature of people that are coming into the country by air,so that they can discover any body that possess the signs of the disease.By this time and despite that the disease was at their shores, USA, UK, Iran and many other “Developed and Saner” countries were not even taking this measure.

Dr. joe Abah did a thread on it on twitter and the World Health Organization commended Nigeria for this measure and going as far as using Nigeria as an example of how countries should respond to the pandemic.

2. Number of cases recorded in Nigeria versus that of UK or any other “saner country”:

Nigeria has only recorded 151 cases and 2 deaths. I expect a reader to jump on the fact that Nigeria is not testing as much as this Developed and Sane clime country do,but the fact remains that while that may be responsible for the low number of confirmed cases, it couldn’t have been responsible for low number of deaths. Not carrying out enough testing would not have prevented people from being struck down by the disease or people dying as a result of it.

3. Another indication that Nigeria’s govt is doing her best in containing the spread of the virus:

This can be seen when one compares the time the country’s first case was discovered to when those of the “saner countries” were discovered and juxtapose with the number of confirmed cases and deaths.

Italy had her first case around January 31st, 2020 (two months ago), Spain had its first on Feb. 1st and Italy had it on Feb 21st which was only four days earlier than when Nigeria had hers on Feb 25th.

Compare the number of deaths/confirmed cases of these countries and see if you have not been unreasonable in your criticism of the government.

The problem with wailers and destructive critics is that they always shift the goalposts. As such, you can never have any reasonable conversation with them. When the first case was reported in Nigeria, lead by their frustrated Wailer-in-Chief, they said it was a scam to be used to loot money. And when few more cases were confirmed some days after, they turned back to say the govt should have closed the bother long ago! Such is their pathetic life!

Ask them which country Nigeria should have emulated in containing the disease, those of them who still have a bit of sense will stutter because they would not dare say USA, UK, Italy or Germany but the chronic wailers who have obviously lost it all will still compare how Nigeria is managing the spread of the disease to the same UK which has lost almost two thousands of her people to the disease.

Does Nigeria have the facilities or the means to combat the COVID19 pandemic? The answer is a resounding NO. Does the country have a robust health system compared to those “saner countries”? Again, the answer is an emphatic No? Do we have enough money to deploy to tackle any outbreak in the size of that witnessed in UK, Italy, USA or Germany? The answer is an obvious NO. But the fact is that the state of our health system or the size of our purse wasn’t brought about by the current government but a result of many years of failure. So, why wailing uncontrollably instead of supporting the govenment’s efforts at preventing the spread of the disease?

Had it been Buhari who reacted the way Trump and Boris Johnson first reacted to the COVID19 outbreak – by dismissing it and making all sorts of joke of it, or just like Seyi Makinde (your “presidential material”) who called it an APC disease, perhaps you would have possibly reacted in such a bad manner. There should be a limit to wailing!