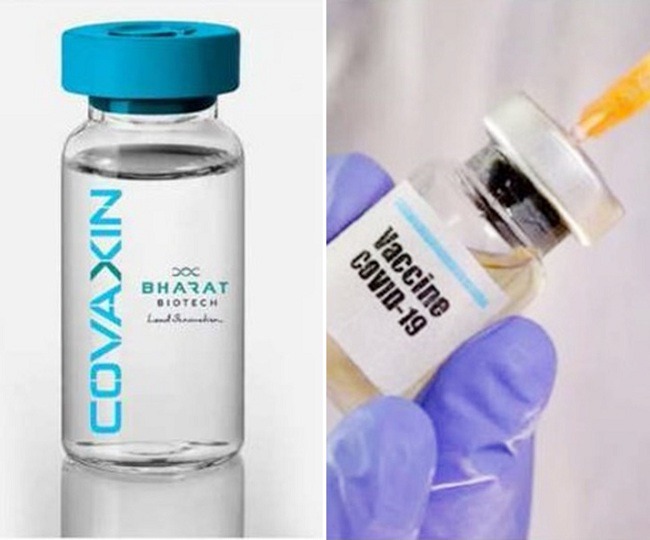 With over 13 million confirmed COVID-19 cases and fatality count closing the mark of 600,000 worldwide, the race to the finishing line of finding cure to the vile Coronavirus continues to step forward day-after-day, and week-after-week.

Globally, at least 166 Vaccine candidates are undergoing some pre-clinical or clinical stage of vaccine trials.

According to the Coronavirus Vaccine Tracker of New York Times, 135 vaccines are undergoing the preclinical stage, with Phase-I, II, and III vaccine trials counting to 15, 11, and 4 vaccine candidates respectively.

One vaccine candidate from a German Biotech firm, BioNtech claims that after successful clinical trials it is awaiting the regulatory approval of its vaccine candidate for a wider public use, that it expects to obtain by the end of this year, Wall Street Journal reports.

A look at some highly anticipated vaccine candidates worldwide:

Moderna Vaccine: Moderna was one of the first companies in the world that put its vaccine candidate into human trials. It has published “promising” Phase-I results, with its Phase-II result published on July 14.

The Phase-III trials are scheduled to begin by July 27, and the company has projected to make vaccine doses ready by early 2021.

In collaboration with New York-based Pfizer, the company has produced results for its Phase-I and Phase-II trials, although with volunteers experiencing moderate side effects like sleep disturbances and sore joints.

But since its volunteer-size in Phase-I and II was greater than other and was considered ‘significant’ by the authorities, it has already started making efforts for an approval with a Fast-track status it has received from the US FDA due to which company hopes to complete the approval by the end of this year, with a parallel completion of its Phase-III trial as well.

Company expects to make over a billion doses by December, ready for human use.

Astrazeneca-Oxford Vaccine: Based on chimpanzee adenovirus called ChAdOx1, the vaccine candidate is currently in Phase-II trials in England, and Phase-III trials in South Africa and Brazil.

With a total manufacturing capacity estimated at 2 Billion doses per year by the company (In partnership with Pune-based Serum Institute of India), the British media citing its sources has claimed a ‘good news’ on vaccine development front from Astrazeneca’s end.

Its pre-clinical trials have generated ‘successful’ results, and the company has started Phase-I, and Phase-II human trials. 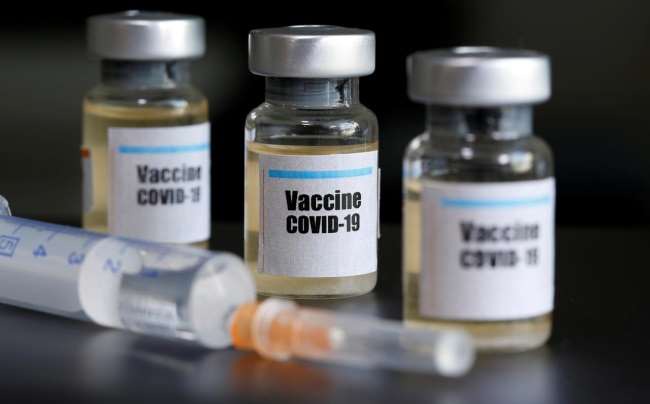 The ICMR’s 15th August target for the completion up to Approval process has been received with skepticism, but the pre-clinical results have generated ‘promising results’.

NovoVax vaccine: The Maryland-based vaccine candidate is the only one of its kind that has received $1.6 Billion in its federal funding.

The company projects to deliver the vaccine by the first quarter of 2021, with Phase-III results having already begun by its end.

Around 15,000 volunteers are undergoing its vaccine trial, and the company, quite ambitiously, has set the target of producing billions of vaccine doses before the end of the year.