Indonesia has surpassed China in its total number of coronavirus cases, after recording 1,752 new infections on Saturday (July 18).

The new tally for Indonesia is 84,882 as of Saturday afternoon, while China reported 22 new cases to bring its total to 83,644, according to data from China's National Health Commission.

Indonesia also has the highest number of coronavirus cases in South-east Asia, followed by the Philippines with 65,304 cases.

In the latest edition of the national guideline on Covid-19 handling and prevention, the ministry now counts the death of probable cases as Covid-19 deaths.

However, Yurianto, who is also the spokesman for the national Covid-19 Task Force, did not specify whether the most recent official death count included both the deaths of probable and confirmed cases.

Meanwhile, East Java reported the most recoveries on Saturday with 555 recovered patients, bringing the total to 43,268. 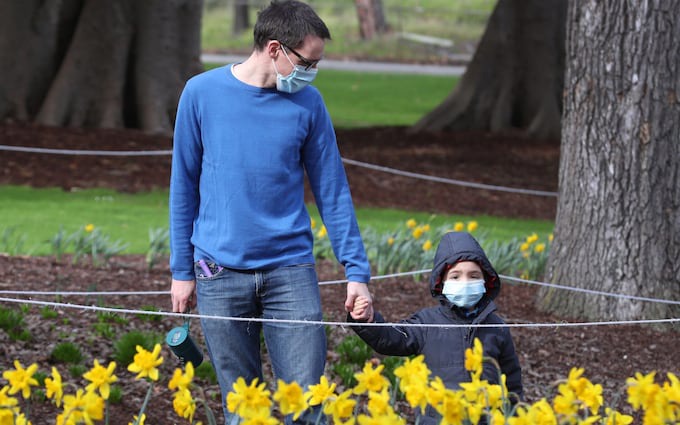 Melbournians not wearing face coverings will be fined A$200 (about £111), said Victoria Premier Daniel Andrews.

Victoria, which has forced nearly 5 million people into a partial six-week lockdown on July 9, reported 363 new cases of the coronavirus on Sunday, after 217 cases the previous day.

"We're going to be wearing masks in Victoria and potentially in other parts of the country for a very long time," Mr Andrews told a televised briefing.

"There's no vaccine to this wildly infectious virus," he said. Masks are "a simple thing, but it's about changing habits, it's about becoming a simple part of your routine". 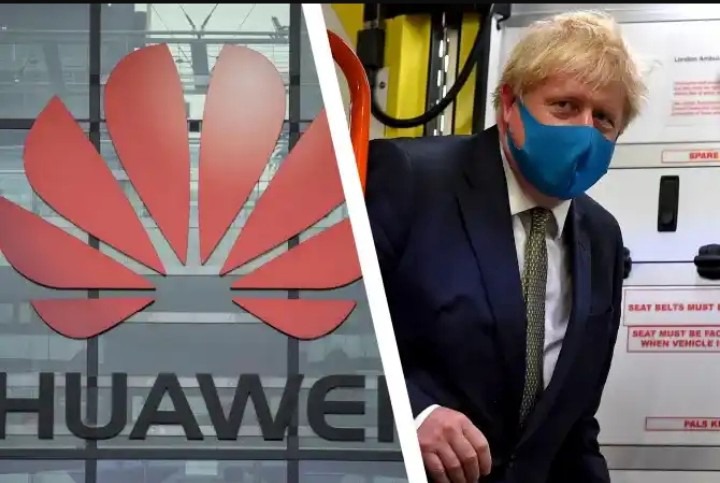 Tokyo: The British government asked Japan to help build its 5G wireless networks without Huawei Technologies, the Nikkei said on Sunday, a further step in a global technology and security war between the United States and China.

Prime Minister Boris Johnson has made a U-turn on his Huawei policy, as part of a tougher stance on China, but Turnbull says the British government can go further.

British officials met with their counterparts in Tokyo on Thursday, two days after Britain ordered Huawei equipment purged from its 5G networks by the end of 2027, the Nikkei said.

As Britain prepares to leave the European Union, fears over the security of Huawei have forced Prime Minister Johnson to choose between the United States and China, weighing a critical alliance against billions in investment. 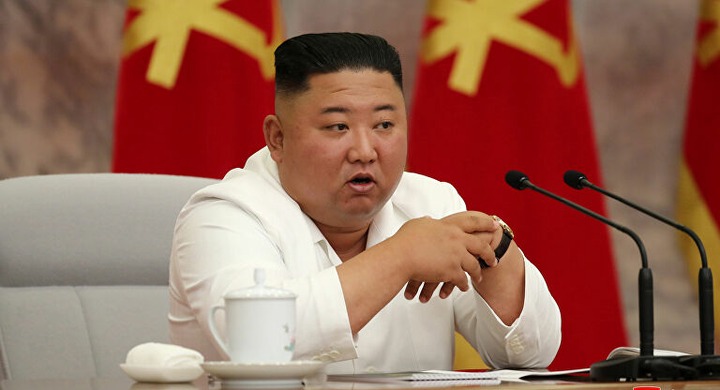 The meeting was held on Saturday and was followed by a closed-door session.

KCNA said that North Korea’s military commission discussed strategic goals and readiness for mobilizing troops in view of the complex situation on the Korean peninsula.

Key issues relating to "further bolstering a war deterrent of the country" and addressing a "potential military threat" were discussed, according to KCNA.

At the end of last month, Kim Jong Un held a preliminary meeting of the Central Military Commission, during which he decided to postpone a plan of military operations against South Korea presented by the General Staff.

Tensions in the region spiked after North Korea cut off communications with its southern neighbor and blew up the joint liaison office in the border town of Kaesong on 16 June, in response to a long-time campaign of certain groups in South Korea that had been sending leaflets across the border from the South, criticizing the policies of Kim Jong Un.

Later in June, North Korea’s General Staff said that it was planning to redeploy troops to Kaesong and the Mount Kumgang joint tourist zone on the east coast, as well as restore guard posts in the demilitarized zone, which were removed after the inter-Korean summit in 2018.

Nurses and doctors work at the intensive care unit for COVID-19 cases at the private Ricardo Palma hospital, in Lima, Peru.

The university's tally as of Saturday night says the United States tops the list with 140,103 deaths. It is followed by 78,772 fatalities in Brazil and 45,358 in the United Kingdom.

The number of confirmed infections worldwide has passed 14.2 million, out of which 3.7 million are in the United States. There are over 2 million in Brazil and more than 1 million in India.

The World Health Organisation again reported a single-day record of new infections with 259,848.