By Preacherv65 (self media writer) | 1 year ago

Reality poses that not less than 70% of Private School Teachers may have double-mind on going back to classrooms.

It is true that the effect of Covid-19 Pandemic has not only changed the economy of the world, but has taken a greater toil on the wellbeing of private school teachers who could barely afford a square meal during the intense lockdown period and even during the ease of lockdown occasioned by the ravaging pandemic.

Before the pandemic, monthly salaries of Private School teachers barely arrived on time. Some have to wait for two to three months before it's arrival. By this time, it is just to be used to offset accumulated debts through the waiting period.

Account by this writer reveals that as at February, 2020, many Private school teachers did not receive their January Salaries. On March 30th, when the intense lockdown was announced in some major cities nation-wide and Akwa Ibom State, some Private School Teachers only got their January salaries. Meaning, many private school teachers as at the moment of this report are still owed salaries from the month of February to June (6months); without hope of when such payment will be made.

An average Private School teacher donates not less than nine hours daily to develop other humans; while some in an effort to boost their meagre earnings, sunk in greater part of their 24 hours a day into teaching and end up spending approximately 14 hours daily. Nine (9) hours in School while remaining five used for private lessons. Some even use up their weekends for private services just to make their income meaningful.

Survey conducted by this writer reveals that the monthly salaries of private school teachers barely carter for the immediate needs of this class of persons, not to talk of savings. They live from hand to mouth.

Graduates who are teaching in Private schools are estimated to collect between N15,000 to N20,000 monthly. Many lament that it is not enough but in a bid to provide succour to their streams of needs, they hold on to what is available.

Others who earned up to N30,000 or N40,000 monthly would have been exceptionally treated by luck but they suffer undue surcharges by their employers who stop at nothing to see they wring out of them all the resources and tolerate no excuse or gap for exigencies when it comes to job delivery, no matter how unforseen such circumstance may be. The employees pay the employers!

When Speaking to Mr. Iniobong Akpan, a Proprietor of Dazzle International Schools, Uyo, he lamented on how badly the Nigerian Government has treated Private School Teachers having constituted the highest in number of personnel in the education workforce in the Country.

"Life is very hard. I am speaking on the perspective of a private School owner. If as a owner of a school which I make some reasonable sum monthly, but since the commencement of the lockdown, I have been grinding so hard to feed my family; how much more my staff who are paid N30,000 monthly.

"We are not happy with the Government of Nigeria. They seem not to take the interest of Private School at heart."

Proprietor Akpan said he was only able to give 40 cups of garri to each of his staff during the lockdown which he is still battling to pay back the sum which he purchased the bags of garri on credit.

According to Mr. Iniobong Akpan, "venturing into business as alternative means of livelihood is difficult as most teachers lack the financial where withal to achieve such. The last time I went to get a loan from a bank, I was disqualified because of my status as a School owner."

Another teacher, Owoidighe-Abasi A., who has dedicated more than 20 years teaching children in Private Schools, lamented how the State Government has not cared about the livelihood of those who have contributed in the sanity of the Akwa Ibom society through passionate teaching of Akwa Ibom children in the private sector.

According to her, "we only heard that Government was going to send palliatives through the Proprietors whose Schools have been registered in the State to their Staff, but up till now, nothing has been received from the State Government. It is quite saddening and discouraging that we put in so much to the society who really don't care for us," Owoidighe-Abasi lamented.

In the same tone, Mr. Aniekan Peters who has spent quite some years in Private teaching said the woe of these teachers may not be imaginable as some of them barely survive not to talk of having money for business capital.

He said with the reality on ground, after the Pandemic, 70% of Private Schools Teachers may have learnt their lessons and in earnest of seeking for alternative means of livelihood, may find it difficult resuming in class even when life may have returned to normalcy.

Head of School, Success Generation High School, Uyo, Mr. Victor Preacher said with the way things are going, it will be difficult for some teachers to return to school after the Covid-19 period.

He said some teachers only got N2,000 to take home as palliative which could not sustain them in a week.

"I want to be honest with you, I am ashamed to say this but I will say it the way it is, some teachers call me to beg for just N2,000 to be able to eat. Life is difficult to these teachers."

On the other side, economy of teachers in Government employ may not be as difficult as that of Private School Teachers as they receive their salaries on time during the lockdown.

The Vice Principal of Offot Ukwa Secondary School, Mr. Sampson Edem said though the period offers him opportunity to study and research, he visits his farm more regularly to augment his family's food supply and also for food security of the state and nation at large.

The teachers in Private School sector plead with the State Government to come to their aid by at least giving interest free soft loans so they can venture into farming and other businesses.

On the promised palliative, the Teachers urged the Government to see the urgency in reaching out to ameliorate their suffering during this period.

The Teachers however expressed appreciation to few of the parents of their kids who bend backward to assist. They encouraged such gesture from more of such parents which will go a long way to assist the teachers during this difficult times.

Also, teachers in public schools have requested the Government to disinfect and sanitize the environment before considering the reopening of Schools as it has been overgrown with wild grasses for more than three months of being unattended to. The cleaning require more mechanical force than the feeble ones of the students on resumption. 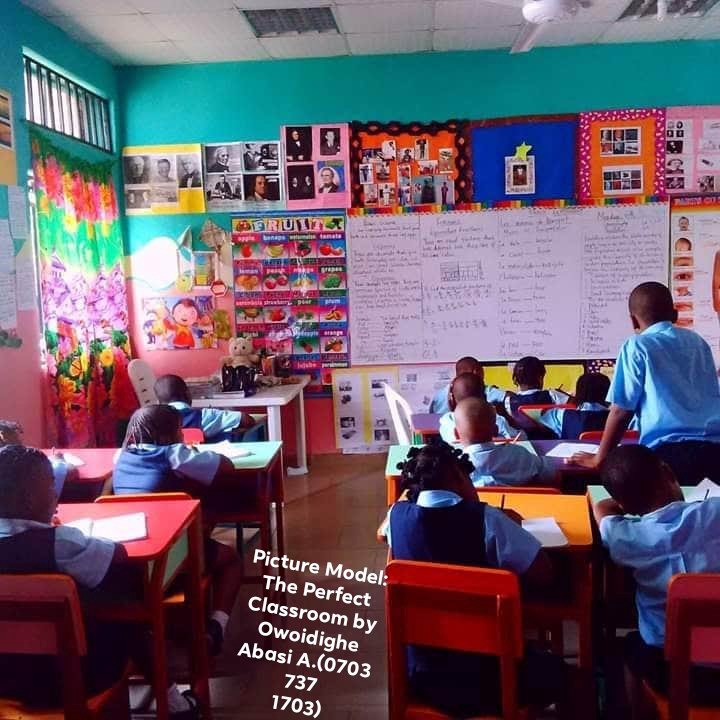 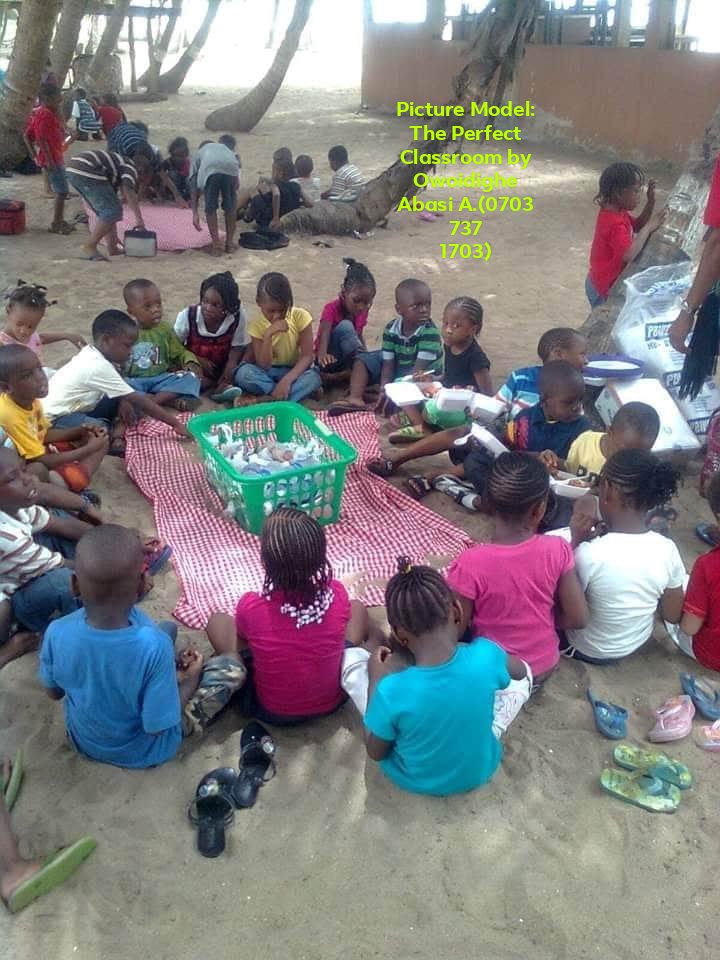 Content created and supplied by: Preacherv65 (via Opera News )