By Nyongdominion1 (self media writer) | 2 years ago

Lucky Philip Dube,Undoubtedly his legacy still lives on,His daughter Nkulee Dube,speaks highly of him, because he was a big inspiration to the world although being sporadic in appearance.you can still feel the life in his songs.9 great words he said; 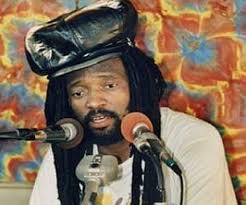 1) it takes a million people to build a reputation, but it takes one foolish person to spoil it all.

2) it takes a million people to get the respect you deserve,but it takes only a crime to bring all down in shame.

3) They were created in the image of God and who are you to? he made man in his own image but it didn’t say black or white.

4) When you run away to a country because of the country's growth,when you fail to change or grow, it will all be same.

6)They won't build no schools anymore,all there will build will the prison.(covid-19 isolation centers).

7) if you stand for the truth,lonileness will always be with you.

8) if you teach your children right,We will have our future bright.

9) if a child grows up without a parent, who will tell him or her what's right and wrong. 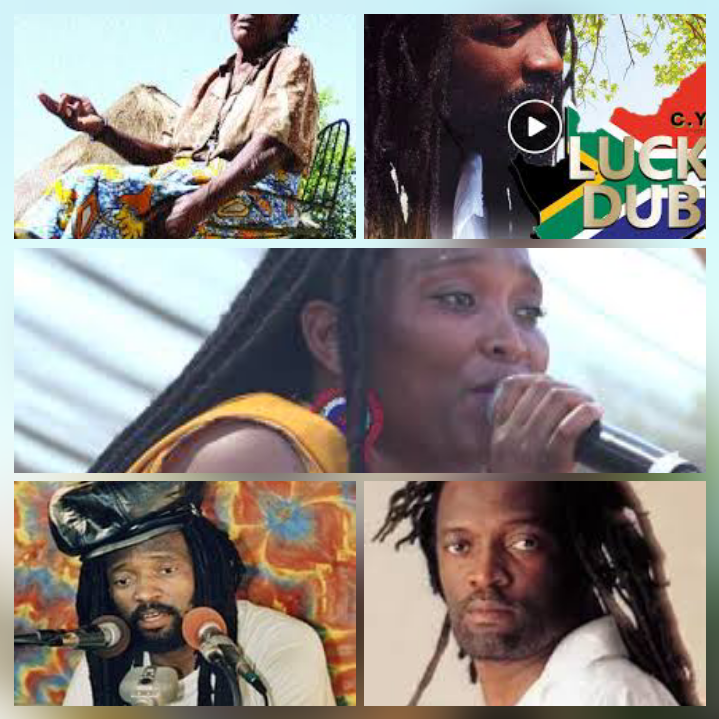 Lucky Philip Dube born in emerlo, on the 3rd of August 1970,is a South African reggae musician and rastafarian,who was really great in his time.he plays instruments,the keyboard and guitar.Africa's biggest selling reggae artist, recorded 22 albums in Zulu, English and Afrikaans with rykodisc and gallo record company. He started his music career in 1981,eight years later he got married to Thobekile Ngocobo,he had two children,Nkulee Dube and Thokozani Dube.How lucky they were,to grow up with a father figure,it wasn't the same for late Lucky Dube.Before his birth,his parents separated and his mother gave birth to him after some failed pregnancies,when his mother relocated in search of a job or greener pastures,Sarah his grandmother took care of him and his two siblings. He started working to earn money to feed his family,got into a music band doing mbaqanga music.In 1984, late Dube switched to reggae music with his first album "rastas never die." The album was banned by the government because he criticized the policy of racial seperation. More so,in 1988 a white radio station played his song "together as one," it became an international hit,late Dube became so popular,in 1993 more than one million copies of his album was sold,in 1996 he received an award for the African artist with the best album sales. 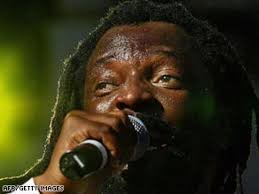 Consequently,he released his album respect in 2006 and on the 18th of October 2007,he was shot dead in front of his children,by gang of thieves trying to steal his car in Rossetenville,see photos of the criminals Nkulee Dube his daughter is doing well in the music industry now, all thanks to late Dube,she said he have been her biggest motivation,legacy lives on.Do you think he deserves an accolade?

Content created and supplied by: Nyongdominion1 (via Opera News )