In This Country, You Don't Have To Wear Face Masks In Public

By GeorgeOsayimwen (self media writer) | 2 years ago 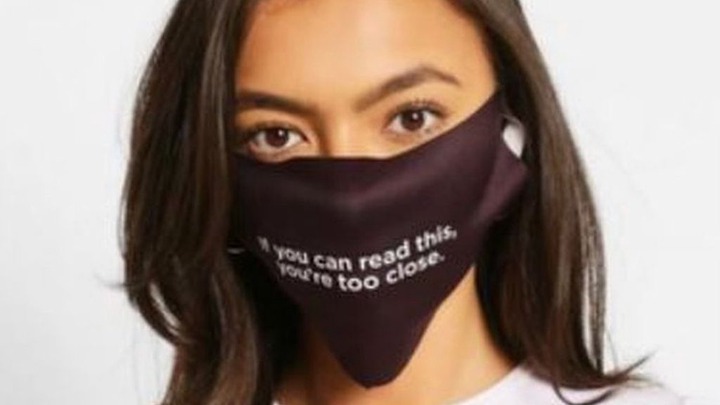 Face-masks have become common in recent times due to the coronavirus pandemic. Most people find wearing of facemasks uncomfortable. They claim it causes discomfort in breathing and as well as make their faces itchy. If you belong to this category of people, the European country - Sweden might be the ideal place for you to live in.

Sweden has been taking a different approach to its battle against the coronavirus pandemic. It stood against the lockdown approach implemented by most countries across the world. It was also slow in implementing social distancing guideline. Sweden encouraged sick people to stay at home and ensure social distancing. It banned large gatherings but retail outlets, bars and restaurants were kept open. Most workers were encouraged to deliver their services from home to reduce the crowding of public spaces.

The country also targeted the concept of 'herd immunity' which entails exposing people who stand the chance of survival to the virus so that they could gain immunity and later help break the transmission of the disease. Sweden ended up paying a hefty price with a high death toll which was later attributed to the invasion of nursing homes by the disease. The spread of the virus has been discovered to be lower in Sweden. 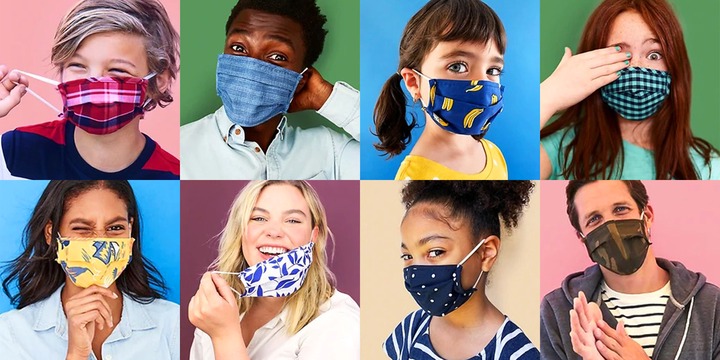 Although the World Health Organization has recommended the usage of facemasks in public places especially areas where social distancing is difficult, the Swedish health authorities have disputed this recommendation. It would be recalled that facemasks were initially recommended for sick people or people attending to them. Sweden has argued that the usage of facemasks isn't backed by enough scientific evidence. Swede experts posited that the scientific basis for wearing facemasks is weak while that of social distancing is strong and more credible. They believe with regular washing of hands and observance of social distancing, one will be safe from contracting the virus. Sweden's Public Health Agency argued that the usage of masks could encourage people to touch target areas on their faces namely the eyes, nose and mouth. This according to the body is because some facemasks could be itchy. Also, in the course of adjusting the facemasks at irregular intervals, people could touch their faces with infected hands.

Apart from the factors mentioned above, the WHO also admitted that wearing facemasks could also give people a false sense of security. According to the global institution, wearing facemasks is just one of the preventive measures.

Majority of people across the world wear facemasks wrongly. It has been long discovered that even medical practitioners need basic training on how to use them correctly. 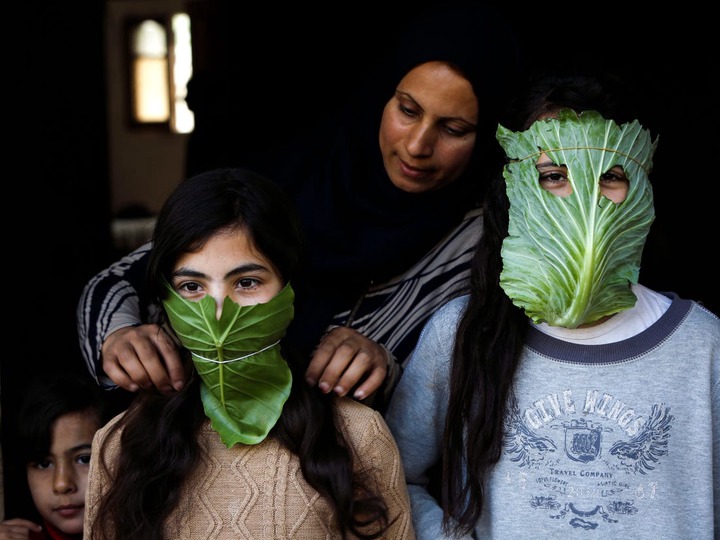 For now, Sweden has recorded 76,492 confirmed cases of coronavirus and 5,572 deaths. It remains uncertain if the no-face-mask policy will change if the numbers surge drastically. Denmark is also another country where people can walk around in public places without facemasks. Other European countries like Germany, Spain, Italy, Greece, Britain and France have made the wearing of facemasks in public spaces mandatory.

Coming home, one could be arrested and prosecuted for failing to wear a facemask in Lagos State, Nigeria. Other states have also criminalized not wearing facemasks as the number of confirmed cases in the African country gradually approaching 35,000 despite the country's inadequate testing.

Content created and supplied by: GeorgeOsayimwen (via Opera News )