SouthWest don't joke with EDUCATION and the FUTURE of their children, see what the states AGREED ON

By SILVERDOVETV (self media writer) | 2 years ago 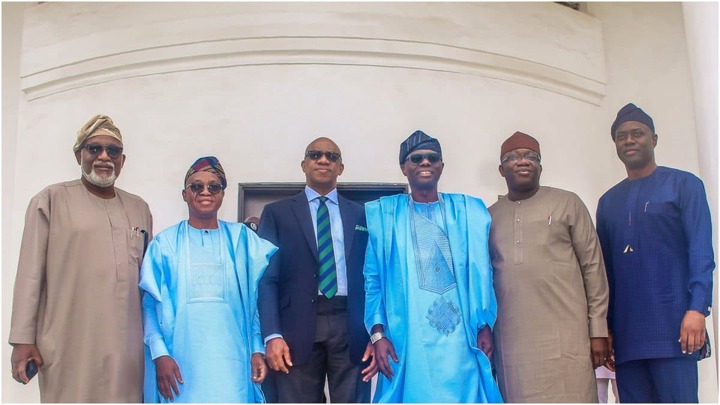 SouthWest don't joke with EDUCATION and the FUTURE of their children, see what the states AGREED ON

It is indeed true that the SouthWest geographical region of the country does not joke with education, this is the reflection of the decision reached yesterday by the governments of the six states that made up the region.

The six Southwest States government came to an agreement yesterday to reopen their schools for the Senior Secondary three(3) students inorder to enable the students take part in the West African School Certificate Examination (WASSCE) taking place next month.

The six States that made up the SouthWest region are Lagos state, Ogun state, Oyo state, Ondo state, Osun state and Ekiti state. The SouthWest states' decision to reopen schools in their region and allow their students to participate in the forthcoming West African Senior Schools Certificate Examinations (WASSCE) next month is contrary to the position of alot the nineteen states that made up the Northern region. Most of the nineteen states which made up the Northern region had supported the decision of the Federal Government of Nigeria to suspend school reopening for SS3 students and also stop Nigerian students (candidates) from participating in the August West African Senior Schools Certificate Examination due to the Corona Virus (COVID-19)pandemic.

But the Development Agenda for Western Nigeria (DAWN) Commission, Commissioners, Special Advisers on Education and SUBEB chairmen, at a virtual meeting yesterday, came to an agreement to reopen schools for the Senior Secondary students(SS3) in rder to participate in the West African Senior Schools Certificate Examinations, which happens to be their final examinations.

According to a statement by the DAWN Commission which revealed that all the states in the SouthWest of the country will reopen schools for Senior School students(SS3) by August 3 and the states will also make available the Corona Virus (COVID-19)preventive measures.

The statement further disclosed that the six states will seek an approval from the Federal Government of Nigeria, at the first instance, for the postponement of the West African Senior Schools Certificate Examinations by three weeks. 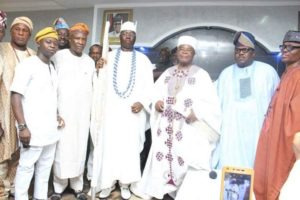 The secondly, the SouthWest states will also approach the West African Examinations Council (WAEC), directly, to request for the postponement of the forthcoming examinations, which is slated for the 24th of August.

Some of the measures that wil be in place include the need for On all the schools to select "incident managers" and also "classroom wardens", also, there will be designation of quality assurance department for each of the states to issue a safety compliance certificate to each school before reopening, the statement reads.

The states are also expected to vring about intensive advocacy campaigns to stakeholders which include parents, teachers, caregivers, school owners and pupils on what they are required to do when the schools funally resume. 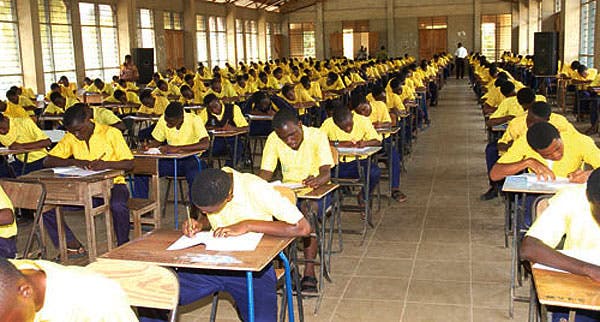 There was also, a plea to the West African Examination Council initiate a Computer-Based Tests (CBT) in subsequent examinations.

This development is indeed a welcomed one from theSouthWest governments, it shows that we still have leaders that are actually doing critical thinking.

Because, how do we explain the reason for allowing elections to take place, but banning schools from reopening or suspending Examinations!

What is the logic behind the decision of the federal government of Nigeria to forcefully give these innocent students automatic extra year, while elections are been conducted amid Corona Virus pandemic?

What do you think of this decision by the SouthWest states?

Are they right to have decided to reopen the schools in their region and go against the federal government's decision not to reopen schools yet?