These 24 Pictures Are Really Touching and Fascinating

By MamaTee (self media writer) | 1 year ago

There is no argument that Planet Earth is full of some pretty amazing stuff. From unique animals to aliens looking plants, there's no shortage of interesting and incredible people, places, and animals. So sit back and enjoy this collection of truly fascinating photos from our amazing world. 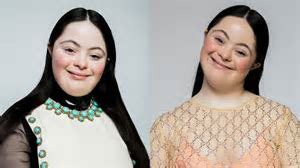 This is Ellie Goldstein, an 18 year old model with Down syndrome starring in a Gucci Unconventional Beauty campaign in Vogue Italia, which supports emerging talents and promotes the theme of unconventional and non-stereotypical beauty. 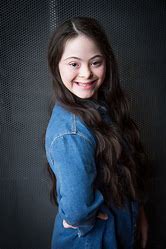 The project marks one of the first times that a model with Down syndrome has been featured with the brand. 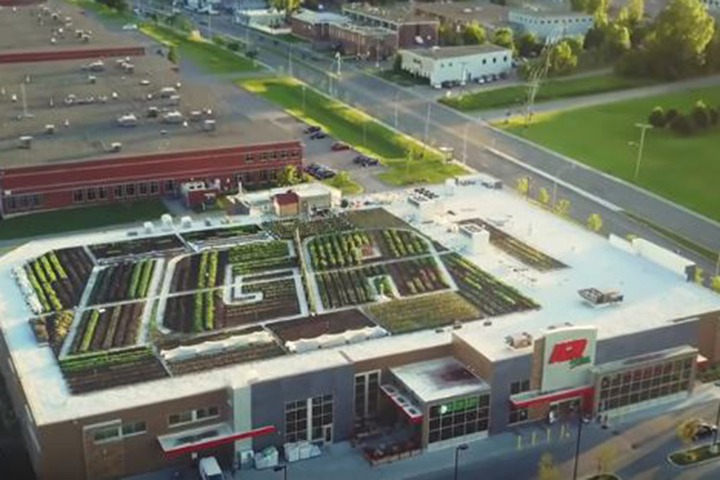 This local supermarket in Montreal has a rooftop garden where they harvest organic produce and sell them in store. 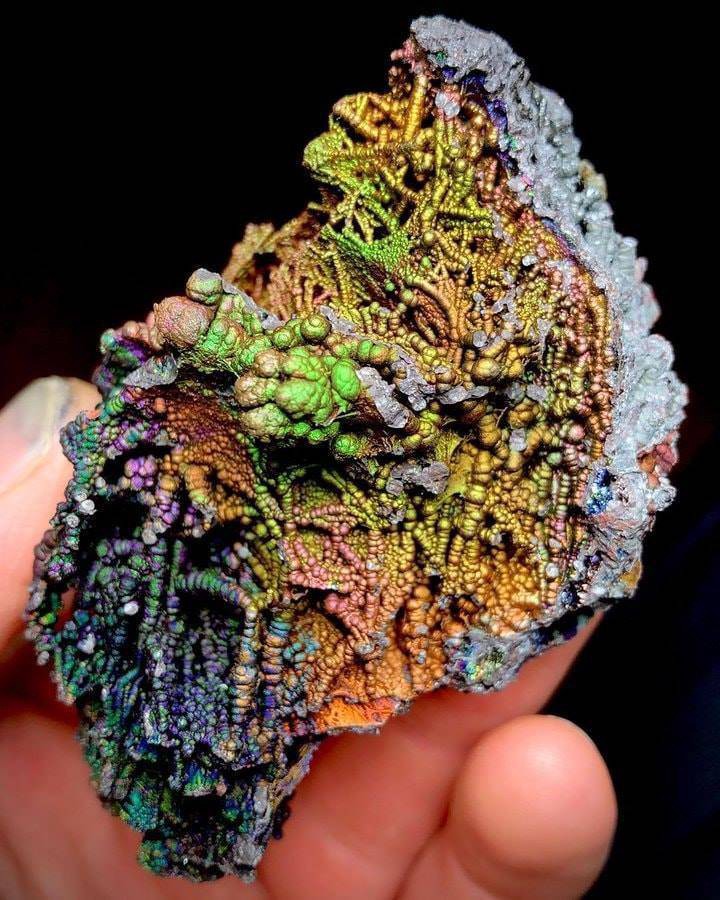 This is a rare piece of iridescent Goethite, a form of the usually gray Goethite, but this specific deposit from Georgia became oxidized in its growth! Resulting in this rainbow of colors. 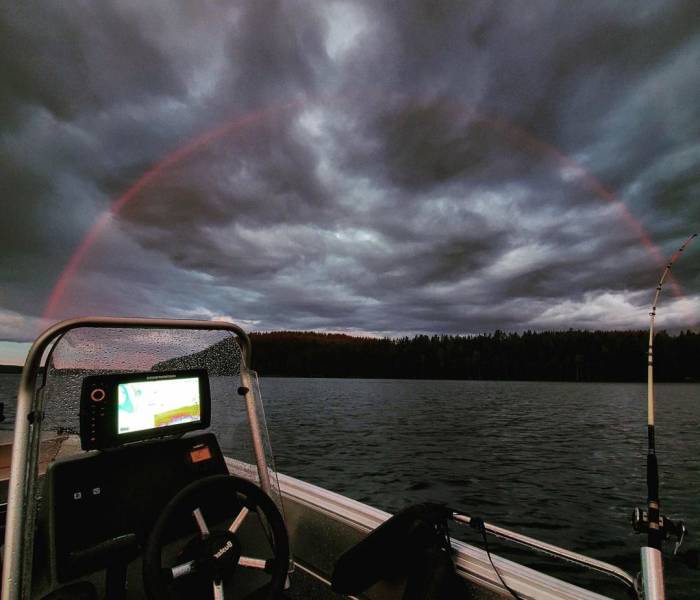 This red only Rainbow was seen at night in somewhere Finland. 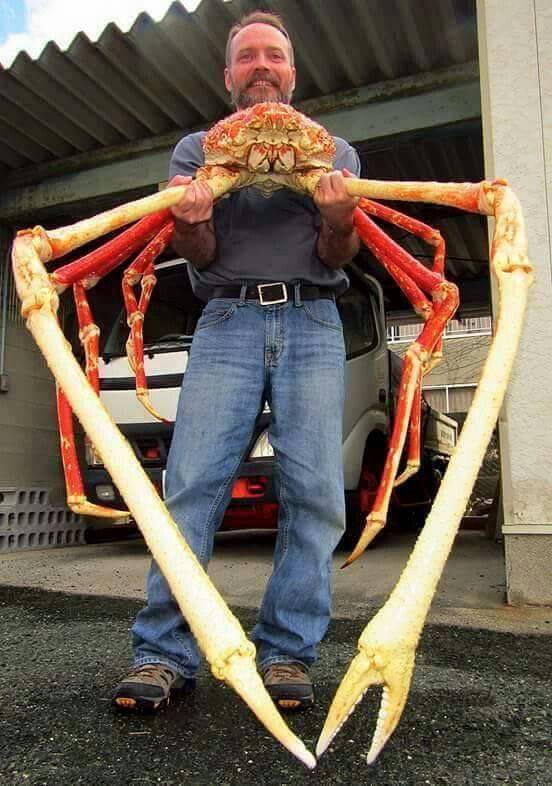 This Japanese Spider Crab, Although the crabs, found off the coast of Japan, are not dangerous hunters, they are carnivorous scavengers and will devour any dead fish or mammal that reaches their habitat on the ocean floor. 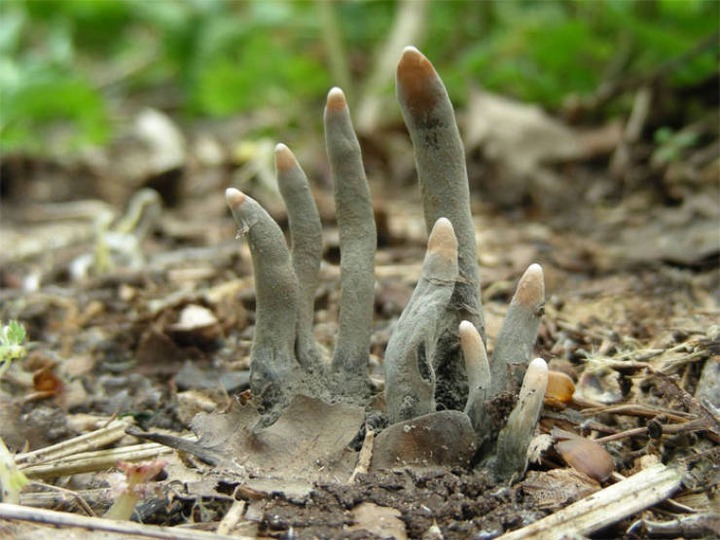 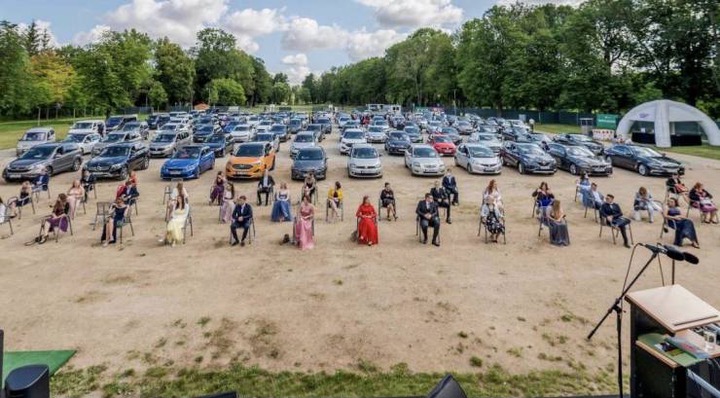 This Highschool graduation ceremony in Germany aka mass gathering done right: Due to Covid-19, students are seated socially distant and parents/friends had to stay safely in their car. 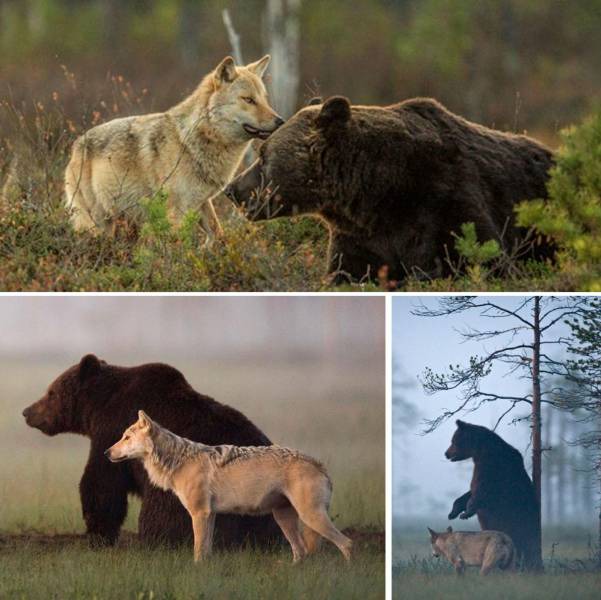 This female grey wolf and male brown bear were spotted every night for ten days straight by a Finnish photographer, spending several hours together between 8pm and 4am. They would even share food with each other. 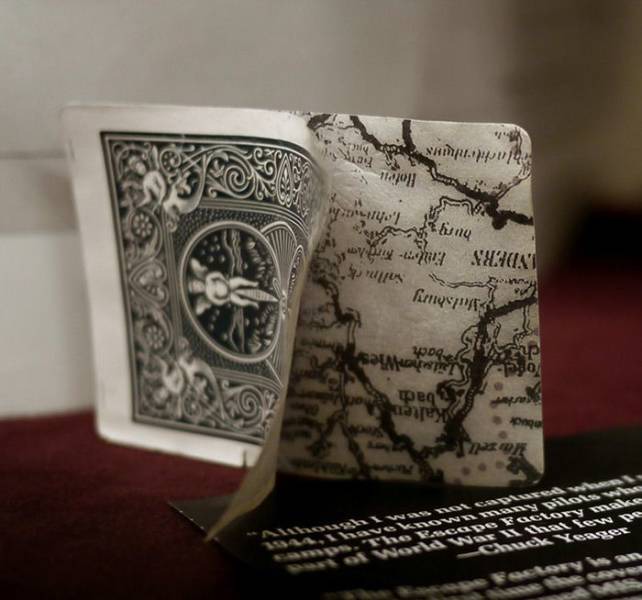 During WWII, the British and US government teamed up the Bicycle Playing Card Company to create a deck of cards that contained maps of escape routes for POWs escape to freedom. The cards needed to be soaked and peeled apart to reveal the maps. 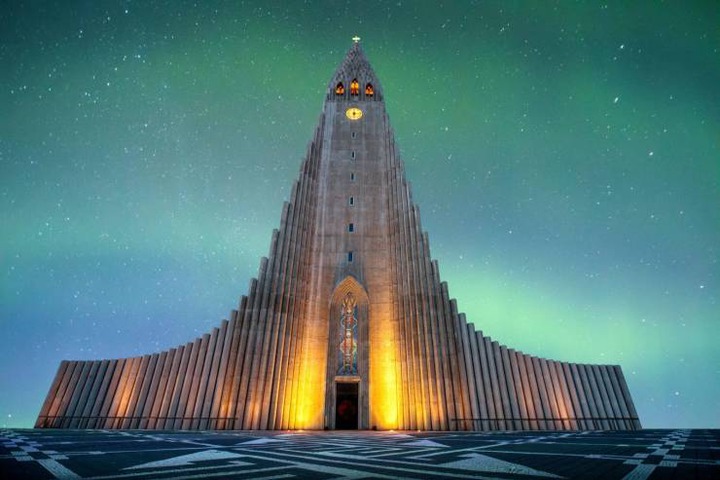 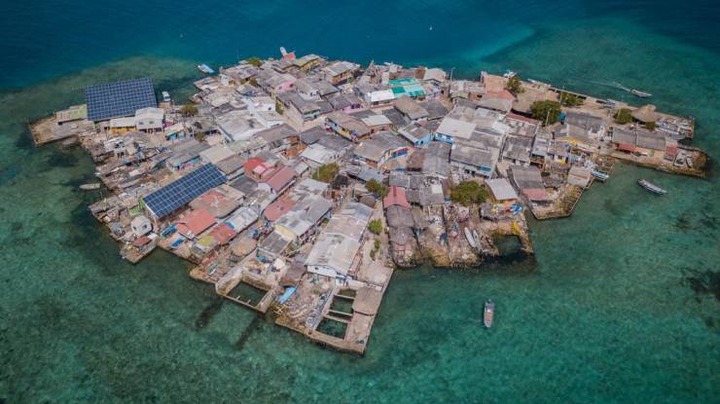 This is Santa Cruz del Islote in the Archipelago of San Bernardo off the coast of Colombia is only about two acres big, but 500 people live there in just 155 houses. It's the most densely populated island in the world. 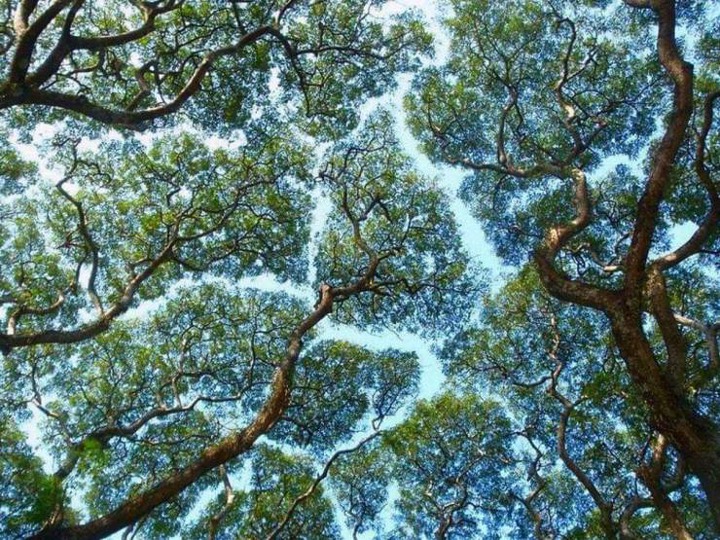 Did you know that some trees avoid each other like germaphobes? This peculiar phenomenon is known as “crown shyness” and it naturally occurs in some tree species (including, but not limited to eucalyptus and Sitka spruce), resulting in rupture-like patterns in the forest canopy. 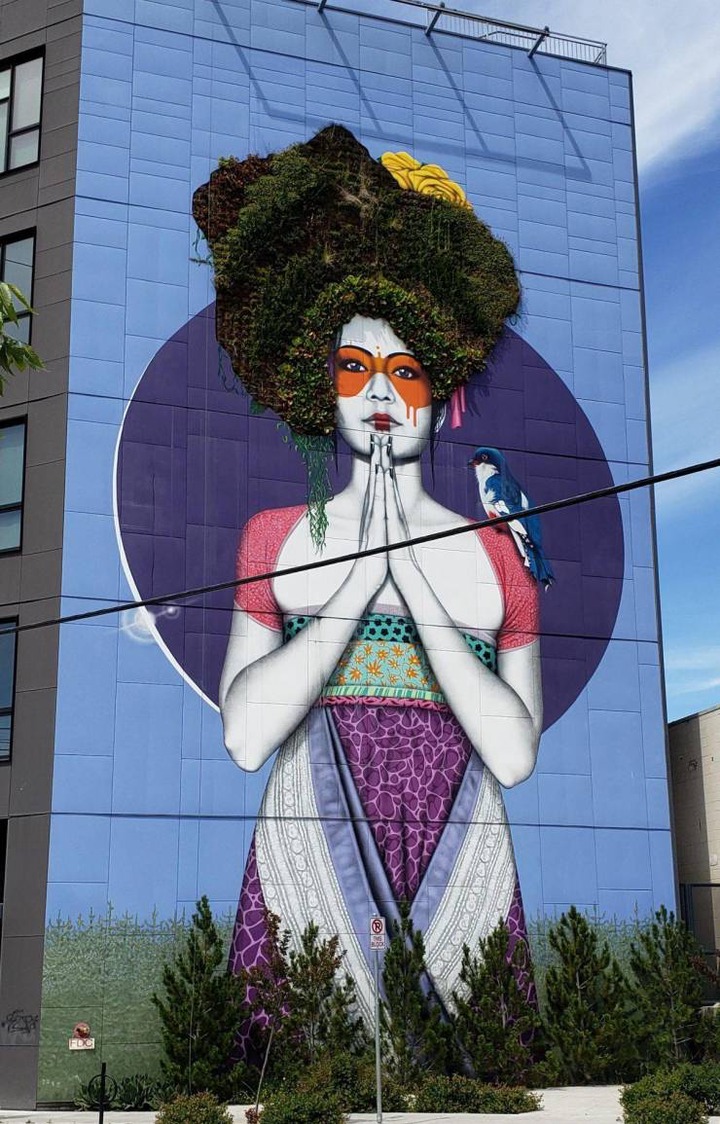 This incredible mural that has real plants for hair! 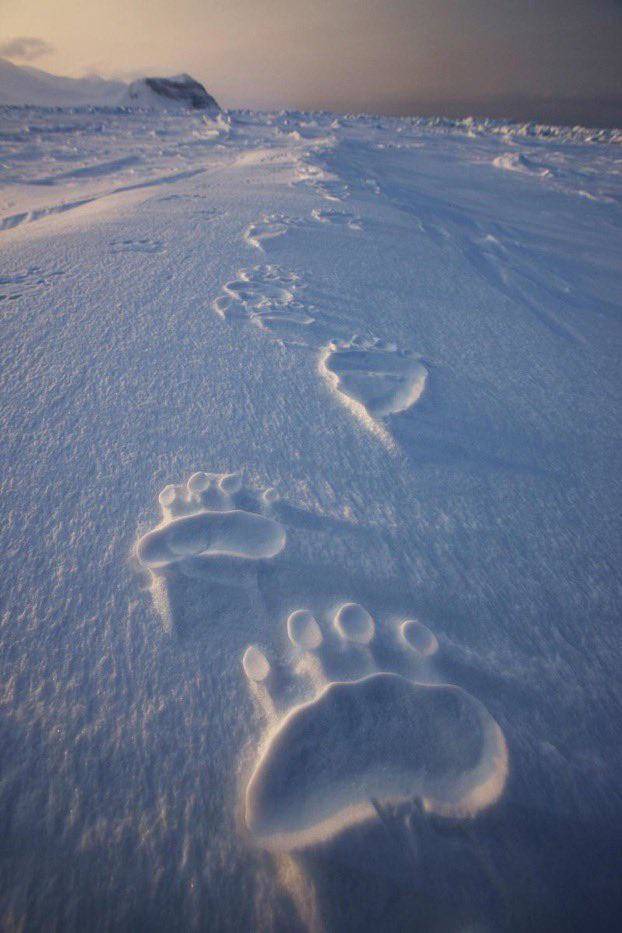 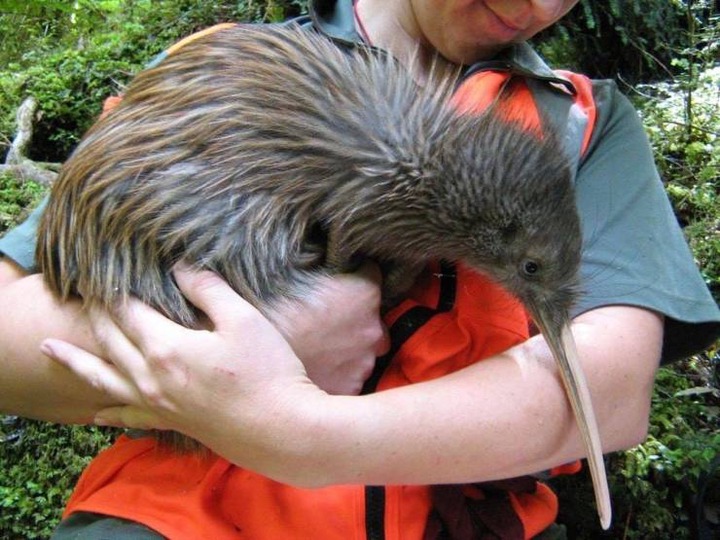 This is how big kiwis are. 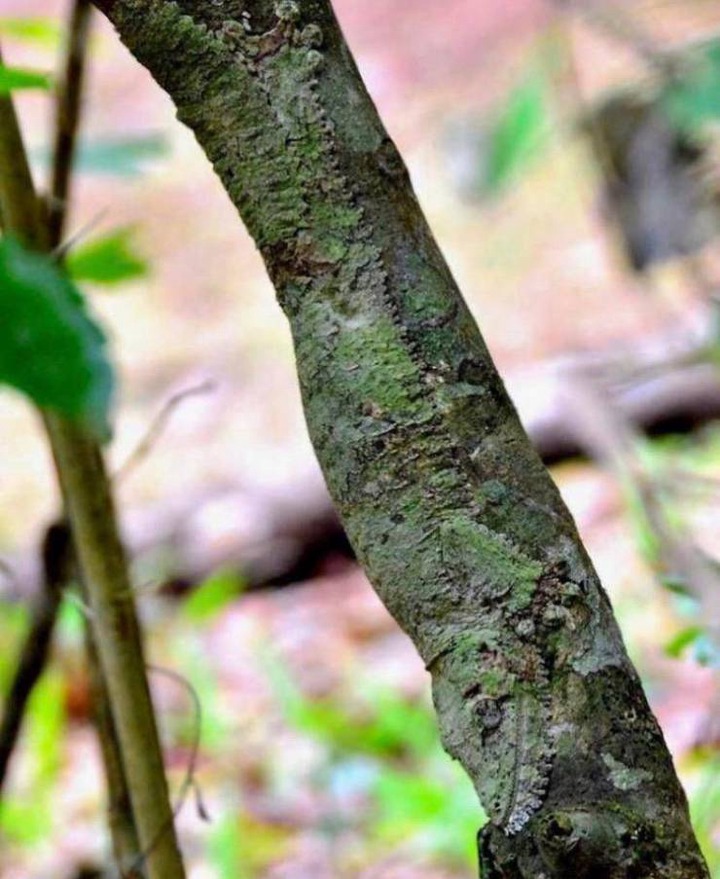 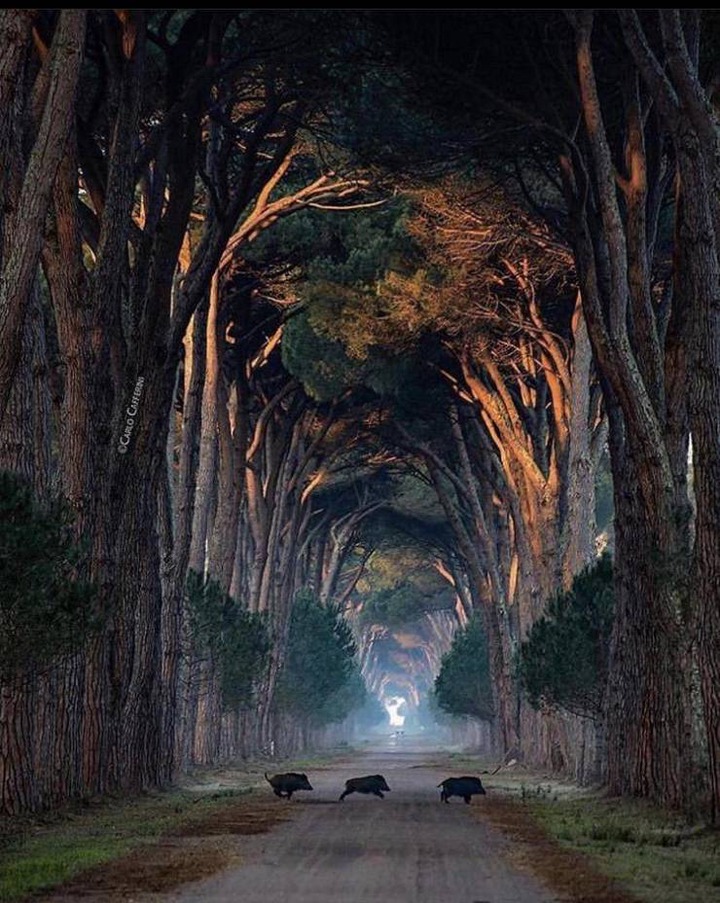 Tunnel of trees. Also watch out for wild boar! 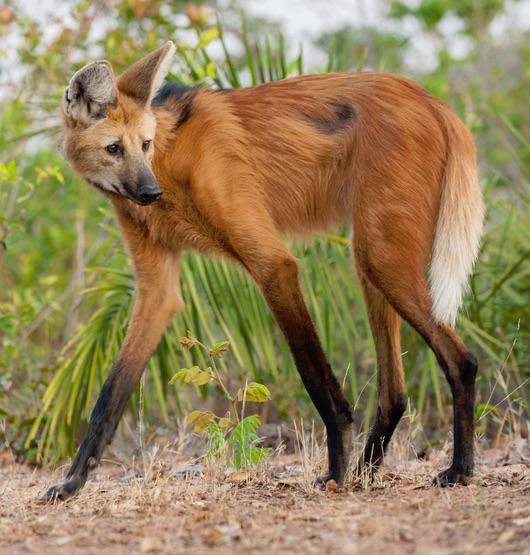 This is a Maned Wolf. However, it is neither a fox nor a wolf. It is the only species in the genus known as Chrysocyon. 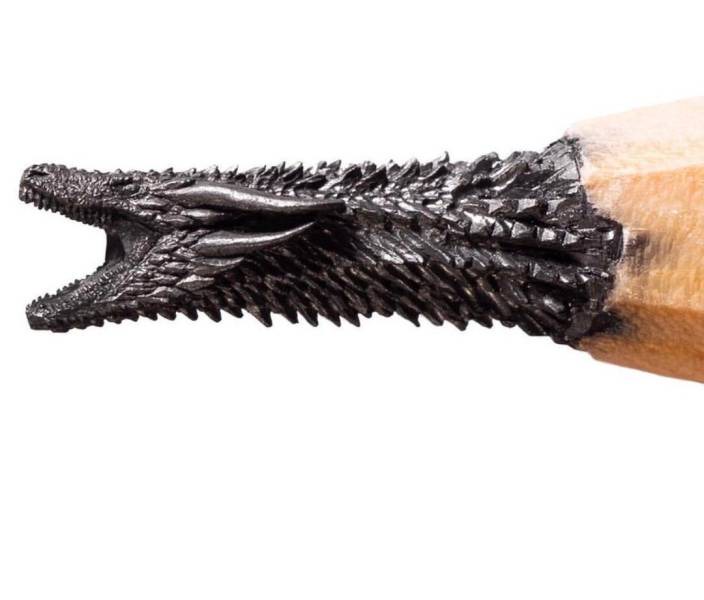 This sculpture carved from the graphite in a pencil. 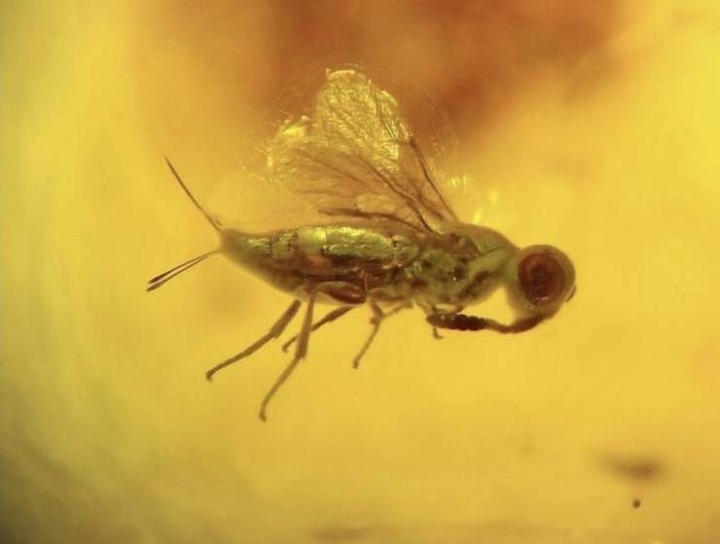 This is what a trapped wasp from 90 million years ago looks like. 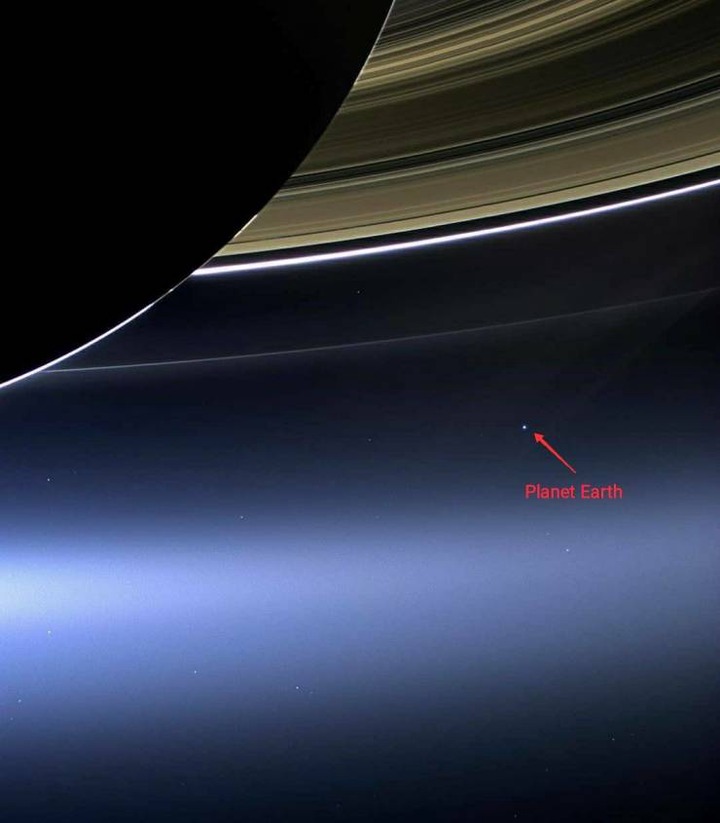 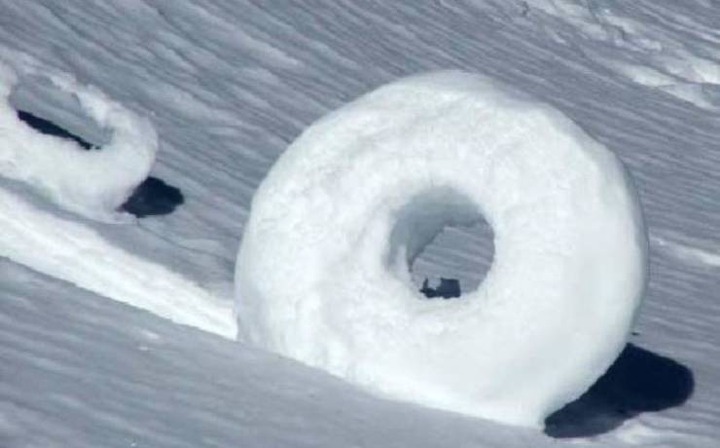 This can happen when snow comes down a slope if it is very dense. 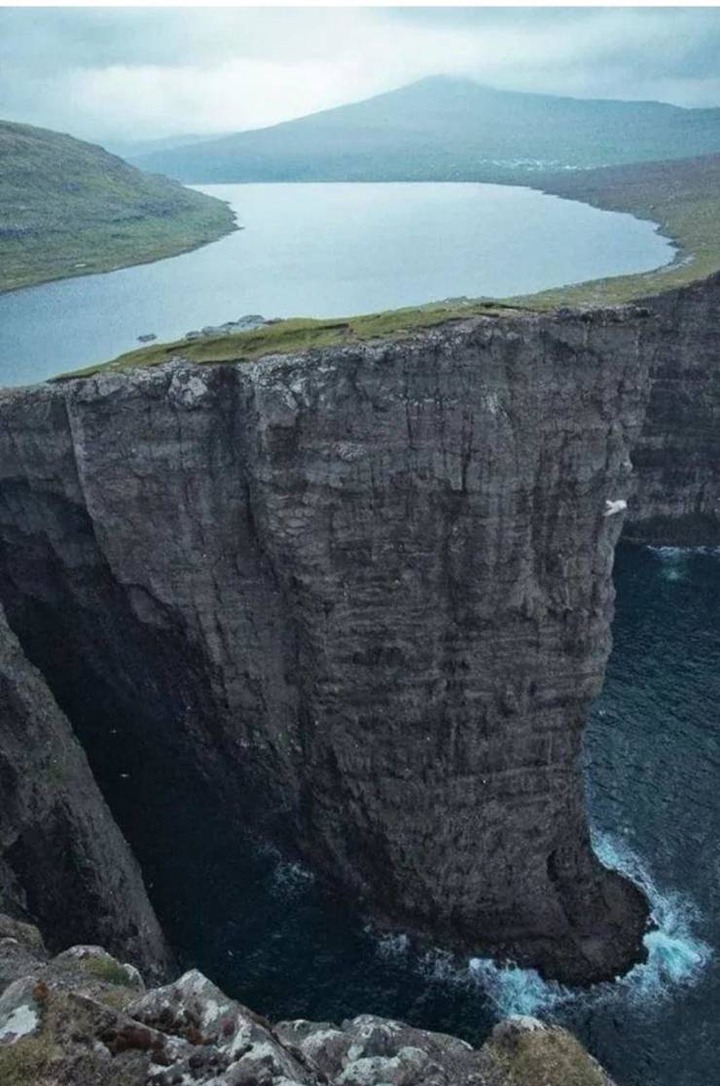 Sørvágsvatn Lake in the Faroe Islands is a lake over the ocean.

Content created and supplied by: MamaTee (via Opera News )