By Olajidepen (self media writer) | 2 years ago

This is not the best of times for the world in general as the COVID-19 appears to have humbled the world. It is no more news that the pandemic has seriously dealt a major blow on countries all over the world be it in the aspect of the economy, social, political areas. As the world continues to battle the pandemic trying its possible best to find a vaccine or a cure, the number of people being infected keeps rising and death tolls, unfortunately, also is on the rise.

According to Johns Hopkins University Data Global COVID-19 deaths have hit 601,549. It is saddening that The United States tops the list with 140,119 deaths, while Brazil takes the second spot on the list of highest death cases with 78,772 death cases, The United Kingdom followed suit with 45,358 deaths whereas in Mexico a surge in cases has shattered plans to reopen their economy with numbers of cases as much as 38,888.

The number of confirmed infections worldwide has passed 14.2 million, out of which 3.7 million are in the United States, sadly. There are over 2 million cases in Brazil and more than 1 million in India and South Africa with 350,87 cases. Although it is believed by experts that the true numbers around the world are higher because of testing shortages and data collection issues in some nations.

In India, local governments continued to reimpose focused lockdowns in several parts of the country following a surge in cases. It is worthy to take note that cases are on the rises in countries like Indian because of the countries mass number in population also civilians lack zeal and will to adhere to the measures and guidelines set out to curb the pandemic are not being strictly followed.

Almost the same nonchalant attitude towards strict adherence to the guidelines measures in Indian is what is also taken place in South Africa as South Africa has now become the fifth worst-hit Country by the COVID-19. 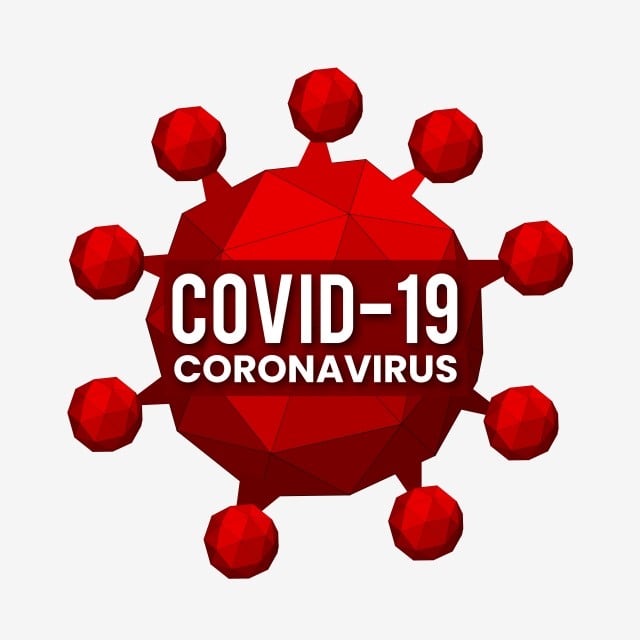