I wont accept any disrespect to NAssembly Buhari

Include sex education in curriculum

Demand for vocational education will increase after COVID-19

Hushpuppi: Between Dabiri-Erewa and Frank Mba

Endometrium abnormality as a cause of infertility

Magu released after 10 days in detention

Alleged assault: I'd ban Yari from airports if I were minister, says Fani-Kayode

The danger in reopening schools now

Swimming against WTO and Okonjo-Iweala's candidacy

You won't get hazard allowance in the UK, Ehanire tells doctors going abroad

APC youths say no to consensus, indirect primaries in Ondo

When the cure is worse than the disease

WASSCE: We still stand by our position ' FG

I slept with 10 men during initiation into Marine Girls cult, says 19-yr-old

None of our members is positive, says Kwara PSN

Why Ihedioha is desperate to return, by Imo govt

Olafeso: I wont step down for Ajayi

Magu opens up on detention travails

Our position on 2020 WASSCE unchanged -FG

Twists in Osimhens Transfer to Napoli as Fresh Negotiations Begin

MSMEs as Catalysts for Economic Recovery

Edo PDP As A Punctuation Mark

Magu and the Anti-corruption Puzzle

Super Eagles to Play Two Friendlies in Portugal in September

NDDC mired in cesspit of sleaze

Muslims opt out of Ekiti government's reopening of churches, mosques

Why FG must rescue, save flag carriers from aeropolitics

Magu: How not to be EFCC boss

The rhetoric of domination and future of Nigeria

Zidane silences the doubters by bringing Real Madrid back to life

More countries waking up to Huawei threats, US says

Trump warns Iran against execution of three over protests

WHO 'concerned' about pneumonia cases in Turkmenistan

How Tolulope Arotile was hit by an "excited friend" - NAF

Makeba launches on Wefunder for better access to investors

PDP is an institution beyond any man ' Lamido

Buhari reads riots act to ministers, MDAs, others on relationship with NASS

Hoteliers must be ready for new normal ' Elewi

You are making Southern Kaduna unsafe for development ' el-Rufai

Reps commence probe of NDDC over expenditure of N81.5bn in five months

Aminu, Diogu in top 10 FIBA Africa players of the decade - The Sun 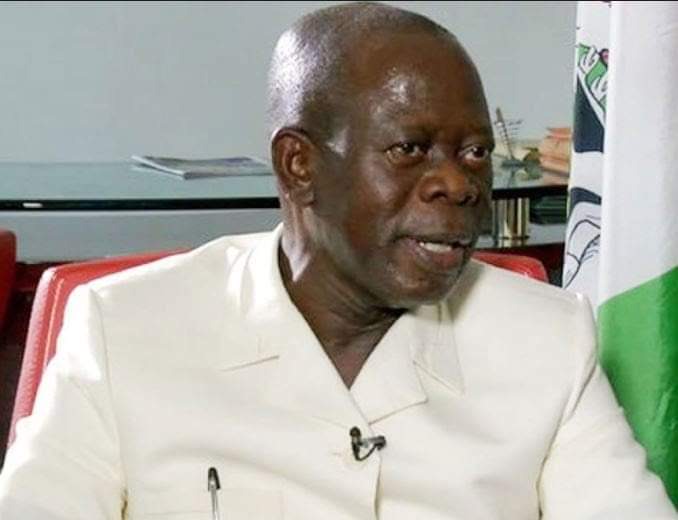