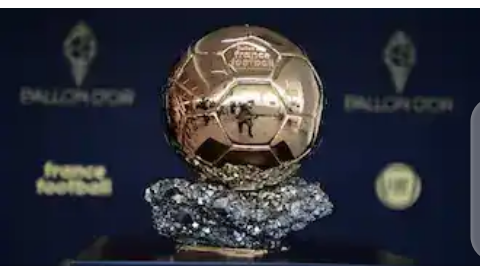 The 2020 Ballon d'Or award ceremony has been canceledO

Organizersof the Ballon d'Or on Monday cancel this year's event.

This is the first time the trophy has been canceled for the champions, since Stanley Matthews won the trophy in the first year of the tournament in 1956.

"The trophy will not be awarded this year 2020, due to the current situation, it will not be possible," said Pascal Ferre, the magazine's judge.

Covid-19 has forced the suspension of several football matches since March, with the Bundesliga starting in May.

The French Football Federation says it would be unfair to select the best player in the world despite the cancellation of competitions including French Ligue 1.

"We are convinced that such a year ... we should take it as a different one," he said.

"Two months (January and February), within the 11 months required to determine who will take the title, are enough to stop the award ceremony."

Lionel Messi won the Ballon d'Or last year for the sixth time without a hitch.