Statistics from the National Epidemiological Surveillance Agency on Thursday night show that the disease has again killed nine people in 24 hours in Nigeria.

Statistics from Nigeria confirm that 769 people have died of corona virus, less than five months after the outbreak.

However, the NCDC indicated that 293 drivers had recovered from the disease and were even released on Thursday to return home with their families. 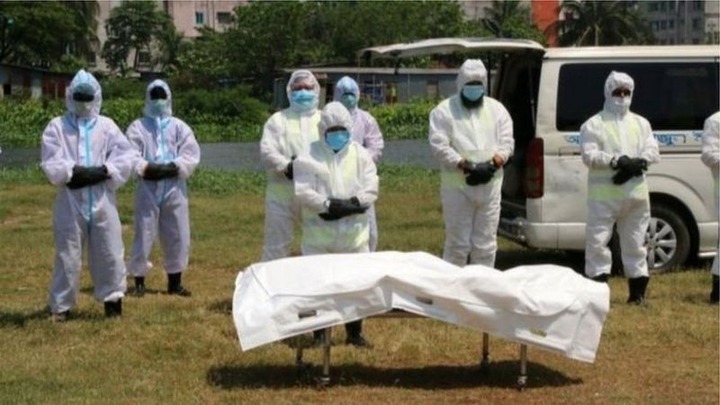 This means that there are still 20,562 corona virus patients in hospitals across Nigeria.

NCDC data shows that two smugglers, Cross river, the last state in Nigeria to be hit by the epidemic, have been identified. Number of victims so far, 12.

In Lagos, where the outbreak was most severe, 156 people were reported to have re-infected, followed by Ondo where 95 people were diagnosed.

In Akwa Ibom, Anambra and Osun states, 17 new corona virus were reported to have been identified.

In Ogun, 14 people were re-infected, followed by Kano, where 13 cases were reported.